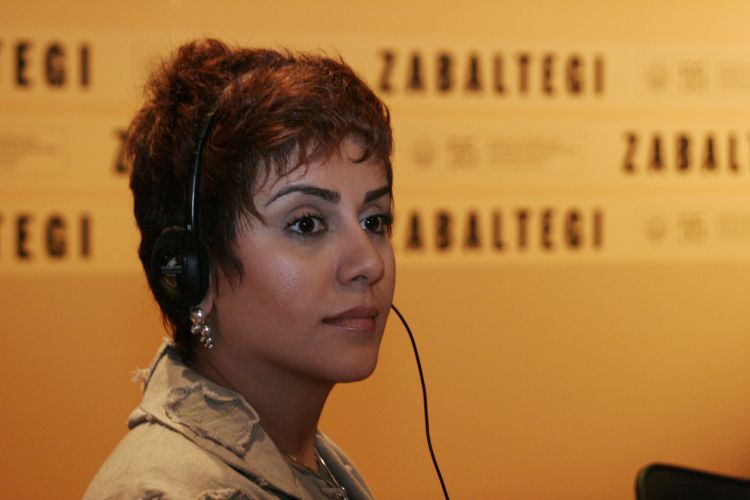 Mania Akbari is a provocative filmmaker who was exiled from her home country of Iran for creating lesbian films.

She began her career by acting and creating films in Iran. Despite the fact that her work could be seen as political and has been deemed a threat to the Republic of Iran, she does not consider herself an activist.

I believe politics needs its own language that is beyond my capability. I was not a political activist and I am not.”

That does not stop her work from resonating with countless women. She sees herself as “a product of feminine history of [Iran] with all its beauties, contrasts and limitations.”

Akbari muses that her work and experiences are not hers alone, but also belong to thousands of women in history.

Despite being exiled with no possibility of legal return in sight, Akbari feels as if she still lives in Iran. She says,

Your country makes you who you are. I am a product of the awareness of the past generations of my country. I never left Iran. Iran is with me in my memories and it is impossible to leave your memories. And I believe a real artist is born somewhere and influenced by that place and space, but her or his existence is stateless and without nationality.”

Her current project is as an actress in the film Ten. She plays a “chic divorcée” who has ten conversations with the passengers in her car. The passengers include “a young son, a jilted bride, a prostitute and a devout old woman.”