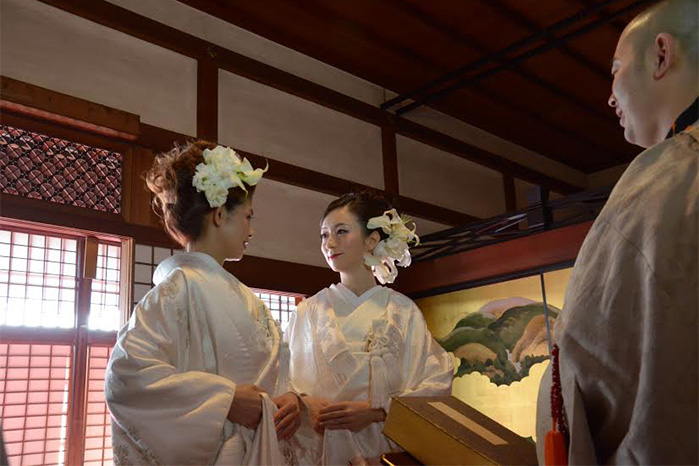 A district in Tokyo plans to give same-sex couples the same legal rights as married opposite-sex spouses, becoming the first local government in Japan to do so at a time when gay marriage is a hot-button issue in many countries.

Last week, the Shibuya Ward in central Tokyo unveiled a draft of the new statute, which it said would be put to a vote in the ward’s assembly next month. If the measure passes, as expected, same-sex couples could apply for “proof of partnership” certificates starting April 1, said Shigeru Saito, a general affairs official.

Mr. Saito said that while the partnerships would not be legally binding, the move was intended to raise awareness about the rights of not only lesbians and gay men but also bisexual and transgender people. Current law recognizes marriage as only between a man and a woman.

Tens of thousands of people took part in Taiwan’s gay pride march on Saturday, including groups from Asian nations that have more restrictive laws on same-sex issues.

While Japanese society is relatively tolerant of homosexuality, it has afforded few legal rights or protections to gays and lesbians. Same-sex couples have reported being barred from renting apartments together or from visiting each other in hospitals because they are not married.

Ken Hasebe, a ward assembly member who proposed the measure, said he wanted to reduce discrimination in housing, health care and other areas. He said the statute was modeled on laws in European countries like Germany, which permits domestic partnerships between gay couples.

He said he proposed the move after seeing surveys finding about 5 percent of Tokyo residents to be lesbian, gay, bisexual or transgender. He said there had been growing attention to these residents’ rights because of the gay marriage debate in the United States and because a few actors and lawmakers in Japan have revealed that they are gay.

“My district is Harajuku, where there are a large number of L.G.B.T. people. Shibuya is an international community, so it is only natural that we have international levels of diversity.”

Wataru Ishizaka, a gay ward assembly member in a different part of Tokyo who has advocated for sexual minority issues, praised Shibuya’s move. He said he hoped it would eventually bolster the legal standing of gay people at the national level.

“I think we are behind the rest of the world. But this is a first step.”