Do We Actually Need ‘The L Word’ Reboot? 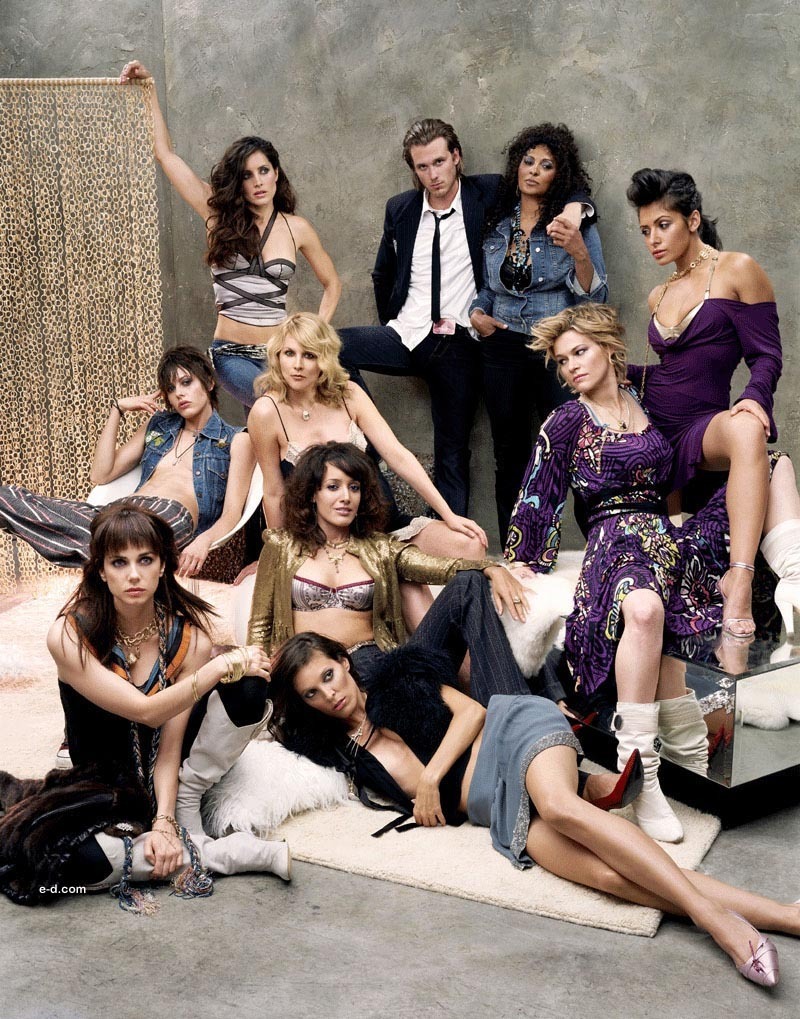 Can you believe it’s been ten long years since The L Word premiered, and only six years since it finished?

Yet, since then television has yet to replace it with another show centred solely around a large group of lesbian or bisexual characters.

In the last 5 years, we have seen a slight increase in lesbian and bisexual characters in broadcast, cable, and streaming network programming.

And we now have some great queer characters scattered on some great shows.

There are the two loving lesbian parents in The Fosters, a clone or two in Orphan Black, one of the Pretty Little Liars, the couple formerly known as Calzona on Grey’s Anatomy, the bisexual succubus and her human doctor on Lost Girl, the not-actually-faking-it lesbian of Faking It, and about a third of the cellblock on Orange is the New Black.

So do we really need an L Word reboot at this time?

One could argue that our representation is better served with inclusion in more mainstream shows. Lesbian and bisexual characters play prominent roles in everything from freshman breakout Jane the Virgin to the complicated are-they, aren’t they Root/Shaw dance on Person of Interest and the transitioning nuclear families of Transparent.

And then there are the regular and recurring lesbian or bisexual female roles on Empire, The Walking Dead, Gotham, The 100, Marry Me, Arrow, Chasing Life, Heart of Dixie, Survivor’s Remorse, Black Sails, The Returned, Younger, and more I’m missing that you’ll no doubt tell me about in comments.

Plus, we haven’t even mentioned the recently and soon-to-be dearly departed lesbian and bisexual characters from shows like The Good Wife, Glee, Chicago Fire, and even the latter-day Two and a Half Men.

Yet, when it comes to a show primarily about queer women, we continue to falter.

The latest edition was the Liz Feldman and Ellen DeGeneres produced sitcom One Big Happy. A series with the first lesbian-led network comedy since Ellen back in 1998.

But the show did not do well, and was cancelled after one season.

The hype was not there, and the excited wave of lesbian and bisexual women actually watching One Big didn’t emerge.

Compare that to The L Word watching parties you had with friends or thrown by your friendly neighbourhood lesbian bars back in the day.

The urgency to see ourselves reflected on the TV screen isn’t as great because we’re already there – the diversity of lesbian and bisexual female characters has increased.

One of the biggest critiques about The L Word (besides everything and anything about Jenny Schecter) was its limited portrayal of queer women.

They were mostly femme, largely white, overwhelmingly upwardly mobile, and so on and so forth.

The difficulty any show about an underrepresented minority faces, particularly trailblazing shows, is the desire to be all things for all people.

New hits like Black-ish and Fresh Off the Boat have successfully avoided that trap while still finding commercial and critical success.

Another L Word would need to straddle that world of specificity and commonalities. Still, perhaps the burden of being The Lesbian Show would be lessened because of the increased representation elsewhere.

4 thoughts on “Do We Actually Need ‘The L Word’ Reboot?”

PrevPreviousEllen Page: Straight Actors Who Play LGBT Characters Shouldn’t Be Called ‘Brave
Next12 Great Lesbian Books Every One Should ReadNext