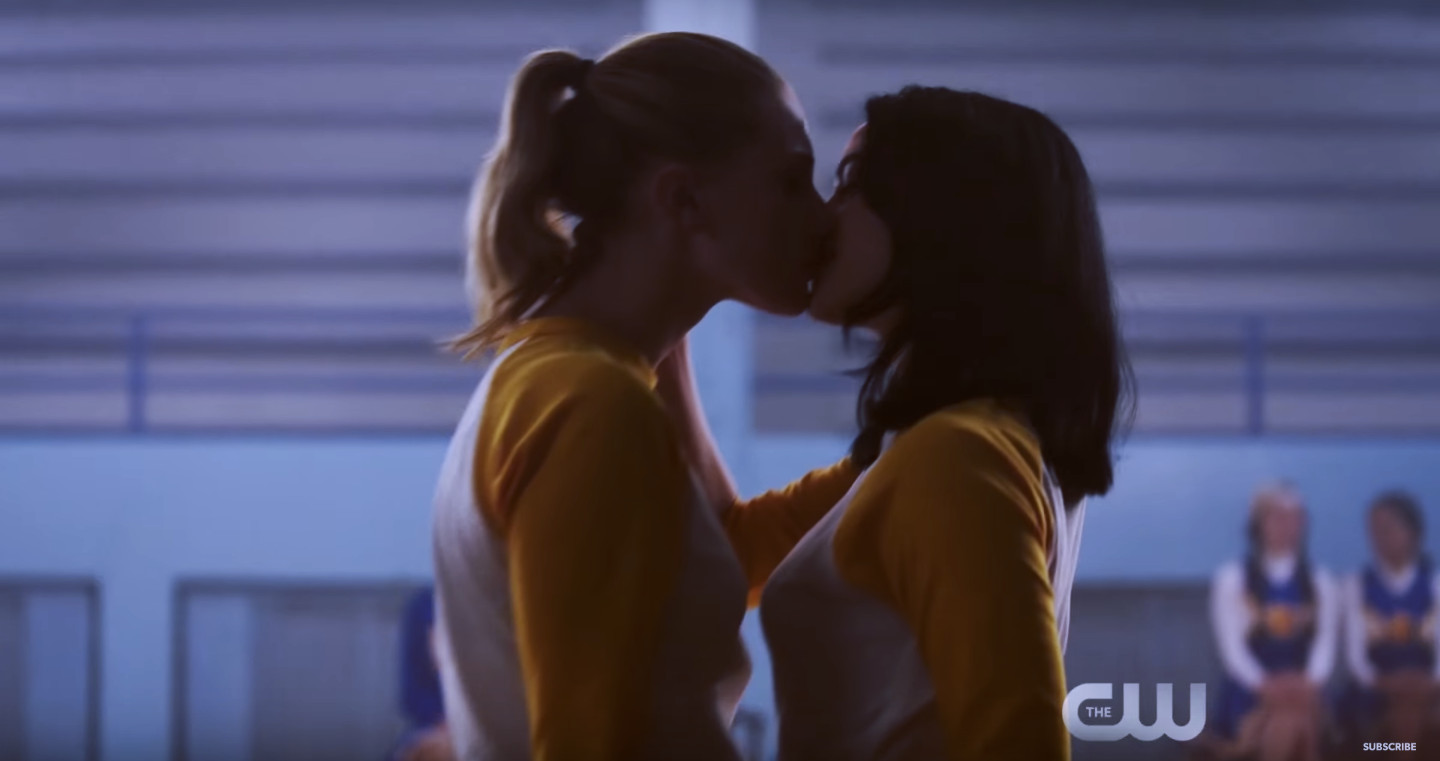 Bad news: By embracing, I mean “keeping at arm’s length.”

In recent weeks, Hollywood has announced some exciting developments, such as the gay character LeFou in Beauty and the Beast that had queer Disney fans tearing apart the internet to figure out what the “exclusively gay moment” was.

Power Rangers also recently announced that the Yellow Ranger would be queer.

Has Hollywood really had a change of heart regarding gay characters? No. Hollywood is just realizing that mediocre children’s movies can break even by fishing for the $917 billion dollar gay economy.

Here’s why the “queer moments” don’t mean anything.

But then Disney announced that the character was LeFou. And lesbians around the world wondered, “Le Who?”

“LeFou” is literally French for “the fool.” In the new Beauty and the Beast , he is a buffoon, the henchmen of the villain who is so overcome by his homosexual passions that he cannot think for himself.

And LeFou doesn’t get a happy ending. No, he gets an “exclusively gay moment” that is nothing more than a few seconds of him dancing with another man at a ball. In case you missed it, that is Disney’s big gay moment. That is the big gay moment that made headlines around the world.

Instead of actually fleshing out one of the main characters with sexual fluidity or even giving LeFou some emotional depth, Disney made being gay the punchline. Again.

Power Rangers isn’t much better. It has a history of homophobia – David Yost left the show in the 90s after being harassed for being gay – so fans were excited about a new queer ranger. Perhaps we expected too much.

Here is the extent of the Yellow Ranger’s queerness:

Her fellow Ranger Billy asks, “Boyfriend problems?” She pouts slightly harder than usual and Billy re-guesses: “Girlfriend problems?” She pouts slightly less signaling agreement. She puts her identity into explicit words, really, but she goes on to bemoan her family’s normalcy and their belief in labels. “I don’t know how to tell them what’s really going on with me,” she says, adding that she’s never admitted any of this stuff out loud before. And that’s basically that.

So what do we do?

It’s natural to be excited about gay (or at least gay-ish) characters in your favorite films, but don’t take the bait. If you weren’t excited about a movie before you found out that one of the characters was a 2 on the Kinsey scale, then don’t purchase a ticket afterward.

If you’re looking for good queer cinema, don’t neglect indie films. Here are seven to get you started.