Why Don’t Queer People Of Color Feel Safe In Most Queer Spaces? 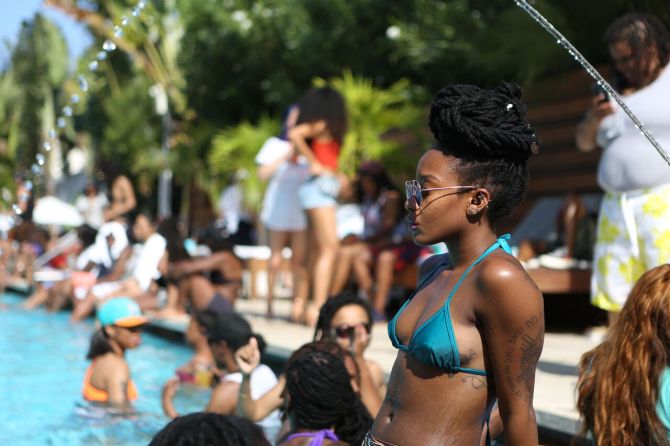 In an ideal world, queer spaces would be all-inclusive.

In an ideal world, queer spaces would welcome people of all colors, nationalities, physical abilities, socioeconomic statuses and gender identities.

Cicely Belle-Blain, a queer black artist from Vancouver, recently wrote about her experiences as a queer person of color in a liberal city. She raised an excellent point: Many queer spaces appropriate other cultures but don’t actually engage with the social and political struggles of that culture.

At gay bars, blackness is exotic and cool. Non-black queer people want the aesthetic – the music, the dancing, the slang, the street cred – but they don’t want to critically engage with Black Lives Matter, for example. When the music stops, non-black people stop thinking about color.

For white people, these parties are not only fun, but also a chance to momentarily experience the coolness of being black without any of the systemic oppression that we face every other day of the year. For people of colour and especially black queer folks, these experiences are violent, harmful and erasing.”

This extends to drag shows as well. Very rarely do drag queens and their audience acknowledge the fact that drag culture started with low-income black and Latinx people.

Even when they’re not consciously appropriating cultures, many gay bars destroy communities of color by participating in gentrification. In Vancouver, white organizers open bars in Chinatown because the housing is so cheap – over time, of course, their presence will push out the current residents.

In New York City, gay bars populate the very-gentrified area of Williamsburg. Now that Williamsburg has been gentrified and housing is expensive, these bars and parties are moving outward to swallow other neighborhoods. For example, Bushwick, once a heavily Latinx area, is now awash with mostly-white gay bars and queer spaces. 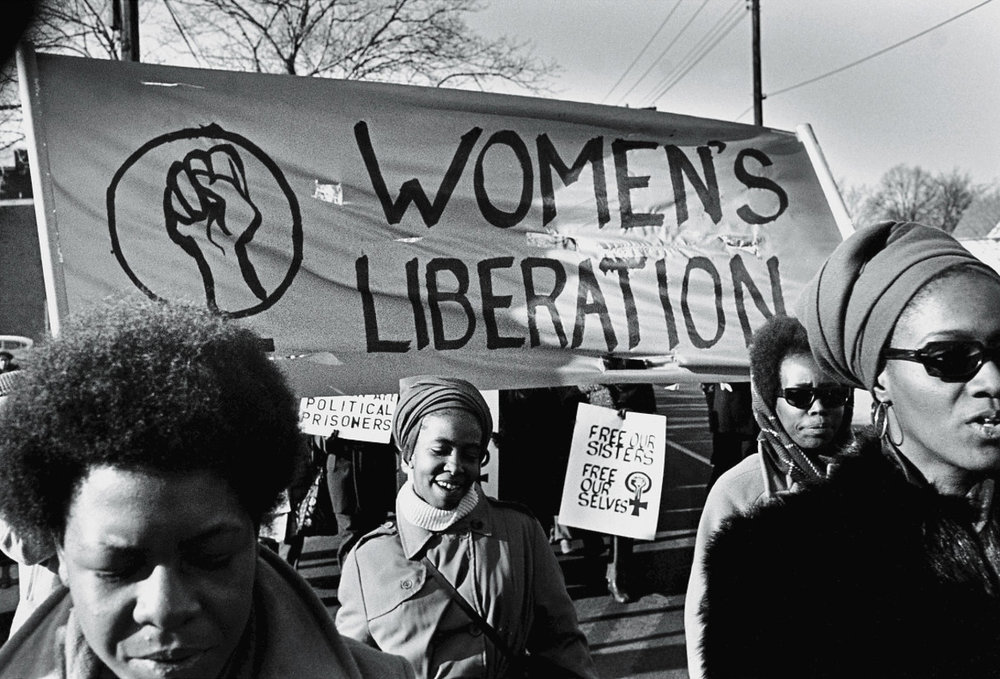 So what’s the solution? Don’t get me wrong: Having more gay-friendly spaces, like bars and parties, is important. But all queer should respect the communities and cultures they come in contact with; we should all acknowledge that, as Cicely Belle-Blain says, “queerness doesn’t negate racism or anti-blackness.”

Read an in-depth analysis of racism and the queer community here.

1 thought on “Why Don’t Queer People Of Color Feel Safe In Most Queer Spaces?”