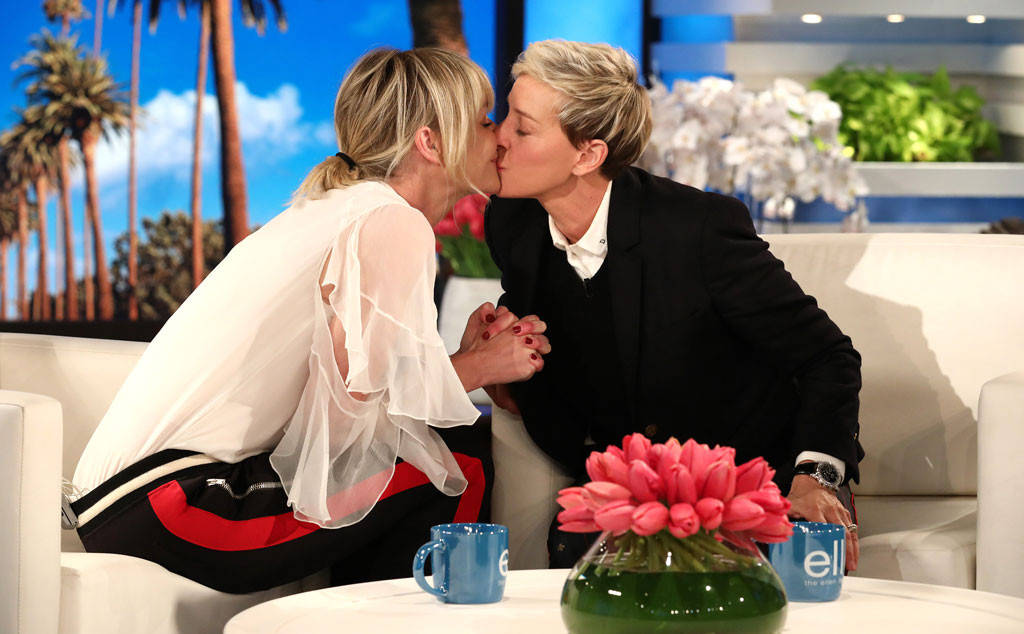 Ellen DeGeneres has just celebrated her 60th birthday in a special episode of her hit television show and was moved to tears by a special gift from wife Portia de Rossi.

But it was a thoughtful present from wife Portia de Rossi that moved DeGeneres to tears.

In a surprise appearance on The Ellen DeGeneres Show that aired Thursday, de Rossi presented her wife with the gift to end all gifts.

“It’s your 60th birthday, and this gift had to be really special and it had to represent who you are and what you really care about. So, I combined that with the fact that literally guys, for like the last two years, Ellen has said to me, ‘I feel like I’m not doing enough.’ Every day, almost. So, I put all that together and I got you this gift.”

Though she was murdered in 1985, the Dian Fossey Gorilla Fund continues her work. And now, thanks to de Rossi, the fund will have an Ellen DeGeneres Campus.

“So, for your birthday, Ellen, I am bringing you and your hero Dian together by building the Ellen DeGeneres Campus of the Dian Fossey Gorilla Fund. Ellen, you will carry on Dian’s legacy by giving them a permanent home in Rwanda. Now, you will join Dian as a protector and champion of these amazing animals, the mountain gorillas,” de Rossi added. “Happy birthday.”

Is anyone else getting misty-eyed, or is that just us?