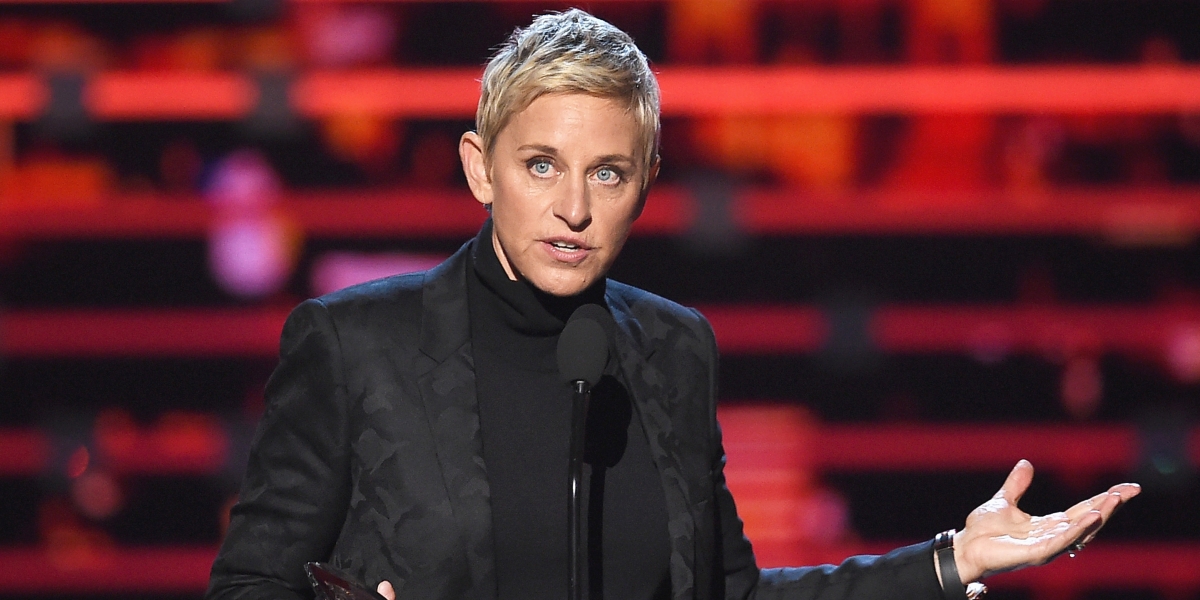 Ellen Degeneres has come under fire this week for tweeting an edited photo that many are rightfully calling, “racist”.

The row cantered on a photo of Bolt taken during a 100-meter semi-final on Sunday, in which the Jamaican sprinter appears to smile as he glances back towards his competitors in the race.

The image his gone viral in recent days, with many different versions of it created for comic effect and shared widely on social media.

But it was Degeneres version, which has sparked outrage:

This is how I’m running errands from now on. #Rio2016 pic.twitter.com/gYPtG9T1ao

The post has evoked criticism from social media users

they were complimented on their strength. So i guess they weren't racist. pic.twitter.com/sXgo85VSvW

so the first thing that pops in your head when looking at this pic is "oh let me jump onto his back like he's a common mule"?

DeGeneres addressed the controversy in a message

I am highly aware of the racism that exists in our country. It is the furthest thing from who I am.

This, however, isn’t the first time Degeneres has been accused of being racist. Last October, The Ellen Show created a sketch parodying Nicki Minaj’s early life, where a young version of Minaj was shown with a dramatically enlarged butt. This not only sexualized a young black girl, but also received backlash on Twitter for body shaming.

And although Degeneres is known for her generosity toward young viral stars, she’s still faced criticism for often promoting white privilege and neglecting popular black culture.