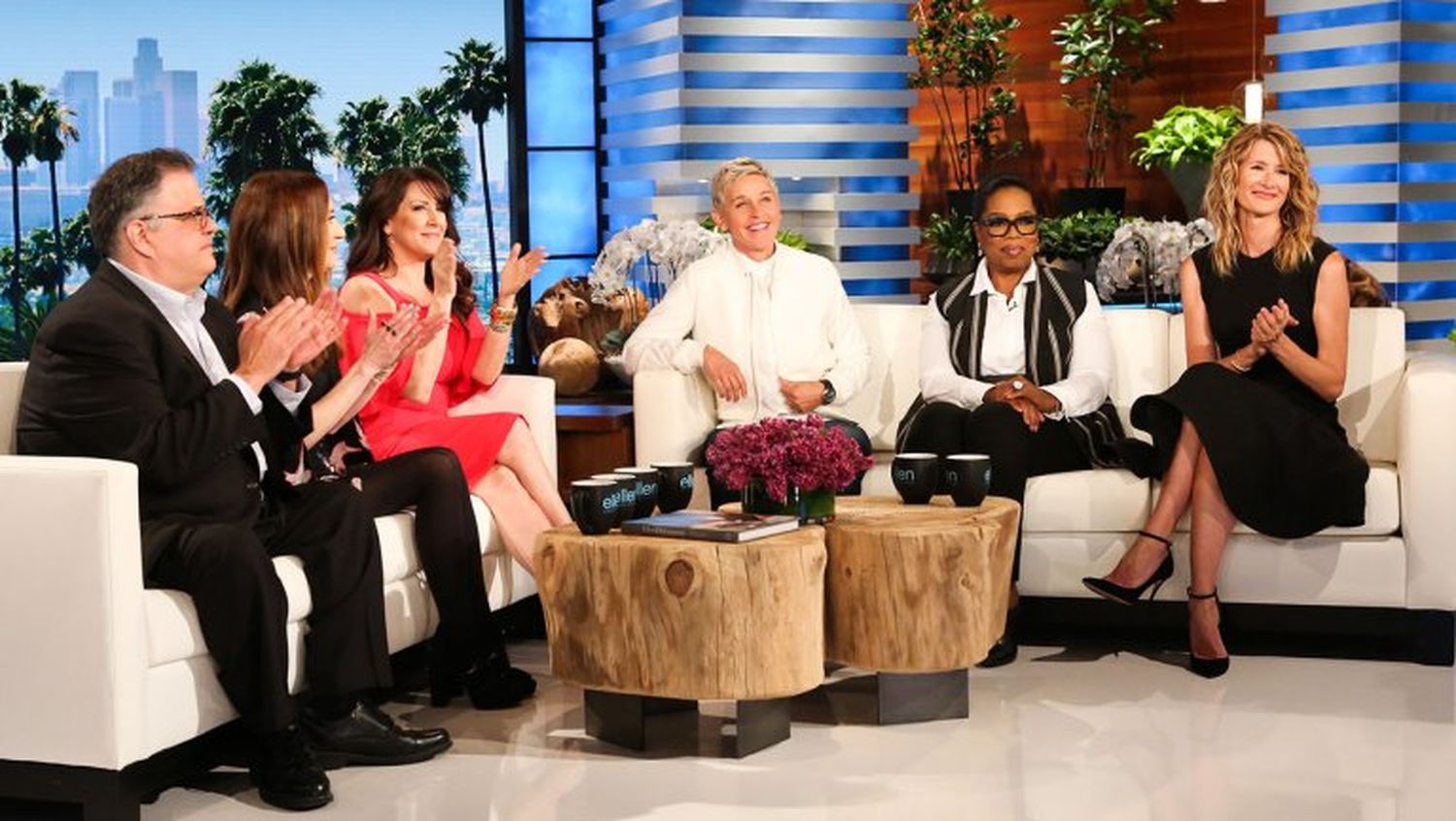 Ellen DeGeneres will be celebrating the 20th anniversary of her coming out on the Ellen Show with a reunion with the cast (including guest star Oprah and Laura Dern).

The hour-long episode will air Friday, April 28 with series regulars Laura Dern, Joely Fisher, Clea Lewis and David Anthony Higgins all joining Ellen to reminisce and recount how important the moment was and still is.

Ellen’s courageous decision to live openly and honestly – both on- and off-screen – was truly historic.

Make sure to tune in for the episode!