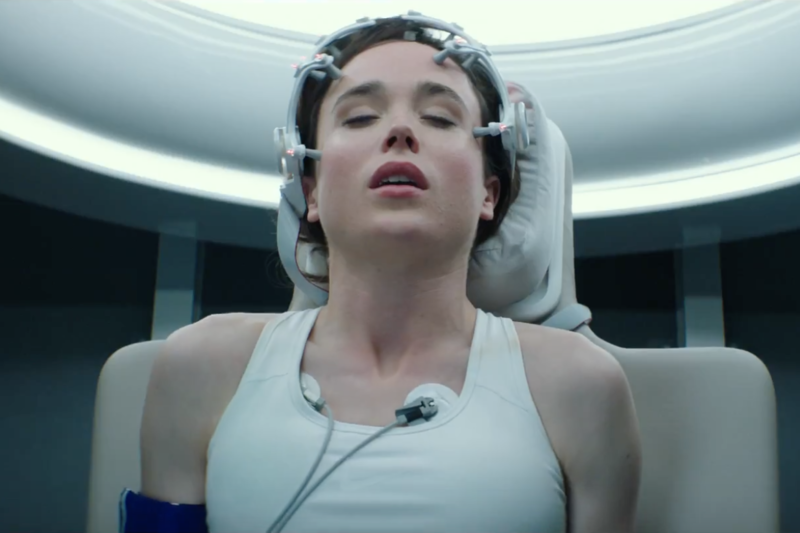 Columbia Pictures released the trailer for its upcoming film Flatliners this week, and it looks outright terrifying, if not completely original.

The film, which stars Ellen Page, is a follow-up to the 1990 cult psychological horror of the same name about a group of medical students who seek to find out the truth about the afterlife by subjecting each other to near-death experiences.

But it turns out that dimly remembered memories from their respective pasts emerge to haunt and torment them as the lines between the dead and the living blur.

The movie includes an original cast member Keith Sutherland, who said last summer it’s understood he’s playing an older version of his original character – making the film really a sequel, not a remake.