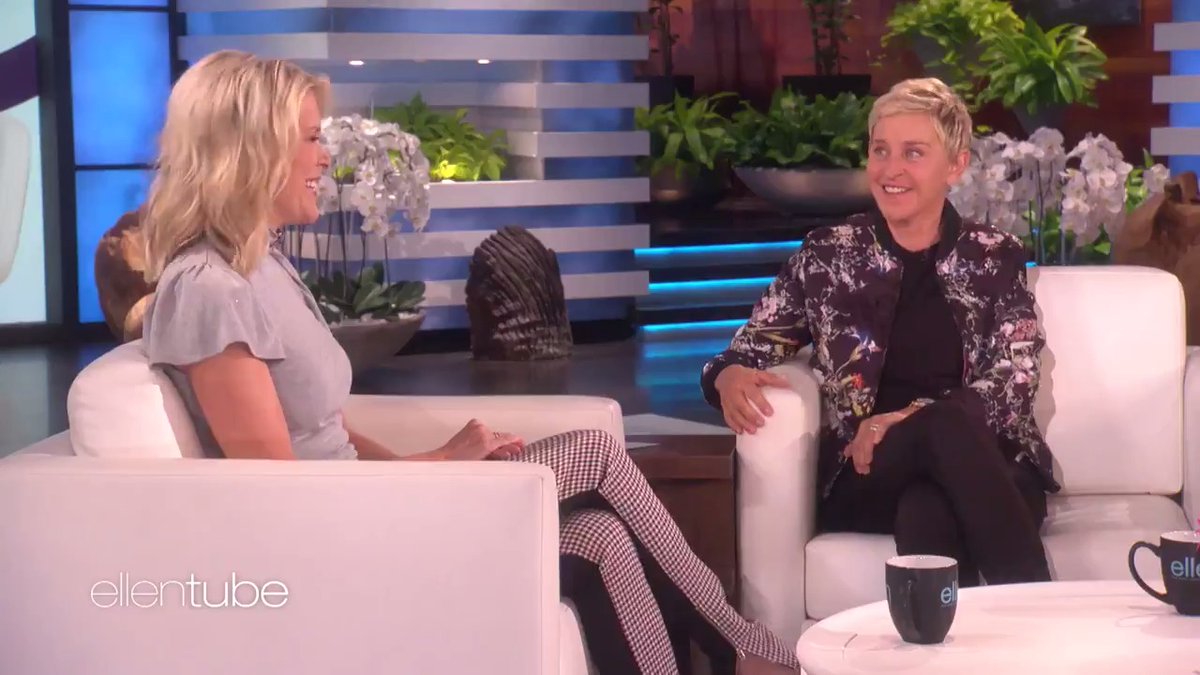 As we al know, Ellen DeGeneres regularly hosted President Obama and his wife Michelle on her show during their time in office.

She has even hosted figures from across party lines – including John McCain, Hillary Clinton and Bernie Sanders.

But TV host has admitted there is one guest who will never be welcome on her show – the current President of the United States, Donald Trump.

This week, Megyn Kelly sat down with DeGeneres to discuss her new NBC News show.

Ellen asked Kelly if she would ever invite President Donald Trump on her show.

“Definitely,” Kelly responded. “I mean, I would not say no to the sitting president of the United States.”

“Absolutely not. Would you?” Kelly asked.

“Yeah,” DeGeneres said, without a second thought, to huge cheers and applause. “I would not have him on the show.”

He is who he is and he gets enough attention and he has his Twitter account and he has ways to get his message across. There’s nothing I’m going to say to him that’s going to change him and I don’t want to give him a platform, because it just validates him.

And for me to have someone on the show, I have to at least admire them in some way. And I can’t have someone that I feel is not only dangerous – for the country, and for me personally as a gay woman – but to the world. He’s dividing all of us. I just don’t want him on the show.”

Watch the segment below;