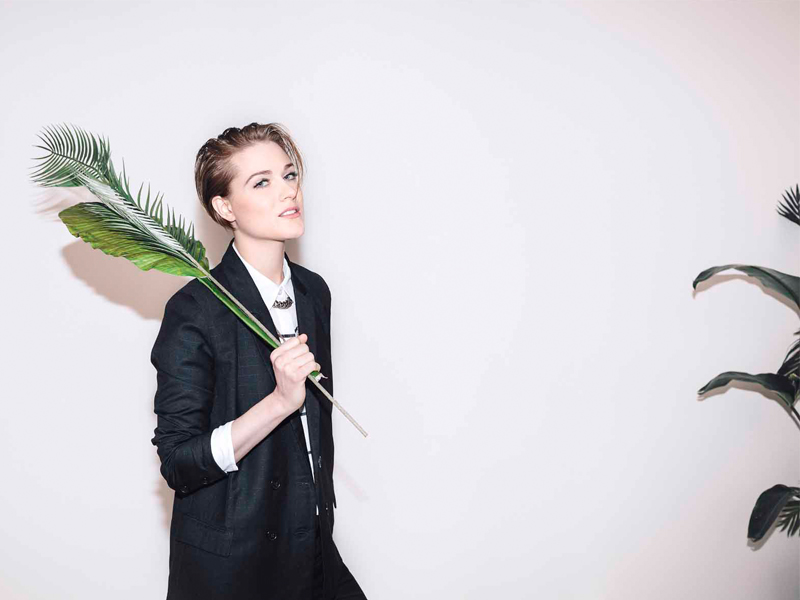 Evan Rachel Wood made a name for herself in Thirteen and The Wrestler, and the cult TV shows like True Blood. But recently the openly bisexual actress shared her thoughts on being bisexual and Pride month.

In a self published YouTube post, she discusses some alarming statistics regarding bisexuals, particularly the large percentage of people who have contemplated suicide, experienced abusive relationships and/or struggle with depression and addiction.

Wood goes on to describe the negative reaction she faced the first time she kissed a girl as a kid, and the internalized biphobia she also faced throughout her adolescence.

Like a frighteningly large number of bisexual women, she considered suicide while struggling to understand her sexuality.

She describes her struggle with her sexuality frankly and openly. Although she seems much more at ease with herself as an adult, Wood positions herself as a “flare” for the bisexual community — a visible representation, something that bisexuals need.