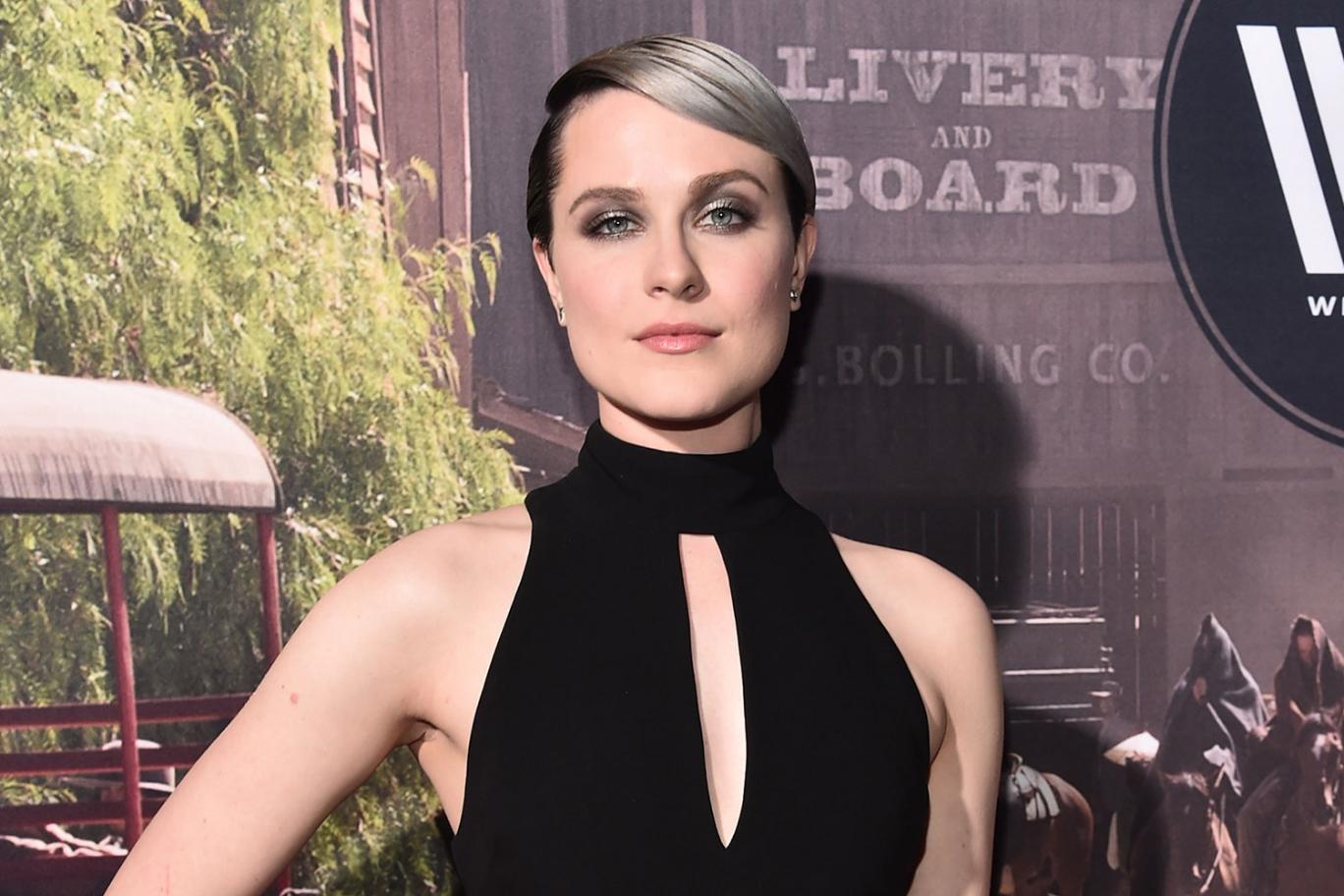 Earlier this week, Evan Rachel Wood slammed Ben Affleck for reportedly claiming “a man kissing another man is the greatest acting challenge an actor can ever face” after he kissed co-star Jason Lee in Chasing Amy.

Director Kevin Smith recalled the alleged comment during a screening of the 1997 film at Outfest.

According to Gay Star News, Smith told the festival audience that Affleck said, “A man kissing another man is the greatest acting challenge an actor can ever face.”

Wood took aim at Affleck, tweeting: “Try getting raped in a scene. Also, grow up Ben.”

One Twitter user pointed out that the comment was made two decades ago, to which Wood replied: “I’m sure he thought it was funny, but even jokes like that are damaging.”

She finished: “Also, you think us ladies like kissing all the guys we kiss? Just cause it’s a ‘straight kiss’ doesn’t mean we enjoy it. Ahem.”

Later in the day, she deleted the thread, but her point about “playing gay” being put on a thespian pedestal is still valid. Playing transgender is similarly elevated; cisgender actors such as Jeffrey Tambor, Hilary Swank, and Jared Leto have won Emmys and Oscars for portraying trans people.

Smith later apologised for telling the “adorable story” about a young actor which he claims was “printed elsewhere without any of the context”.

Of course, Affleck doesn’t feel that way today and who knows if he even felt that way then? But he could’ve, he was in his 20s. We all say goofy s*** in our f****** 20s but it wasn’t something he went out into the world and talked about. It was something he said to me.

I feel f****** terrible. You know me, I like keeping peace. I’m not the guy that likes to rattle sabers or upset.”