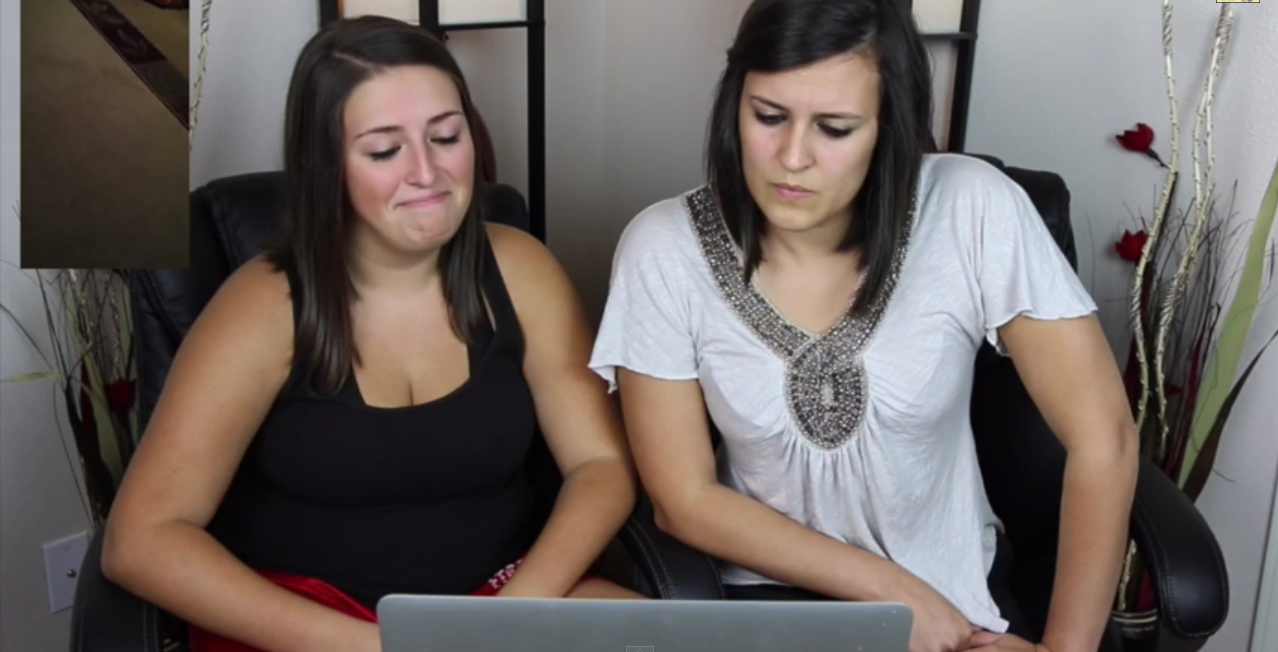 A team of LGBT YouTubers have clubbed together to make this reaction video in response to the shocking video Daniel Pierce posted last week on Youtube, which shows him being confronted by his “Christian” family, which was posted to YouTube last week.

“Hey guys! So here is us and a bunch of our fellow YouTuber friends reacting to a family not accepting there gay son as he comes out to them!

We wish we could show you everyones reaction video individually because they were so amazing and we would also like to say a big thank you guys for being apart of our video! your opinions mean a lot to us and everyone out there”

The original video, filmed by Pierce, captures the moment his father, grandparents, step-mother and his father’s sister accused him of “making a choice” and choosing his sexuality. He said his family staged what he described as a “pray the gay away” intervention after he first revealed his sexuality to his stepmother in October. In the five minute clip, the 19-year-old from Georgia can be heard explaining he has not chosen his sexuality, to which a woman responds: “No, you can deny it all you want to but I believe in the word of God, and God creates nobody that way. It’s a path that you have chosen to choose.”

Mr Pierce published the video has amassed over three million hits, and his partner opened a gofundme page asking for donations to cover his basic living costs. The fund raised ver $90,000.