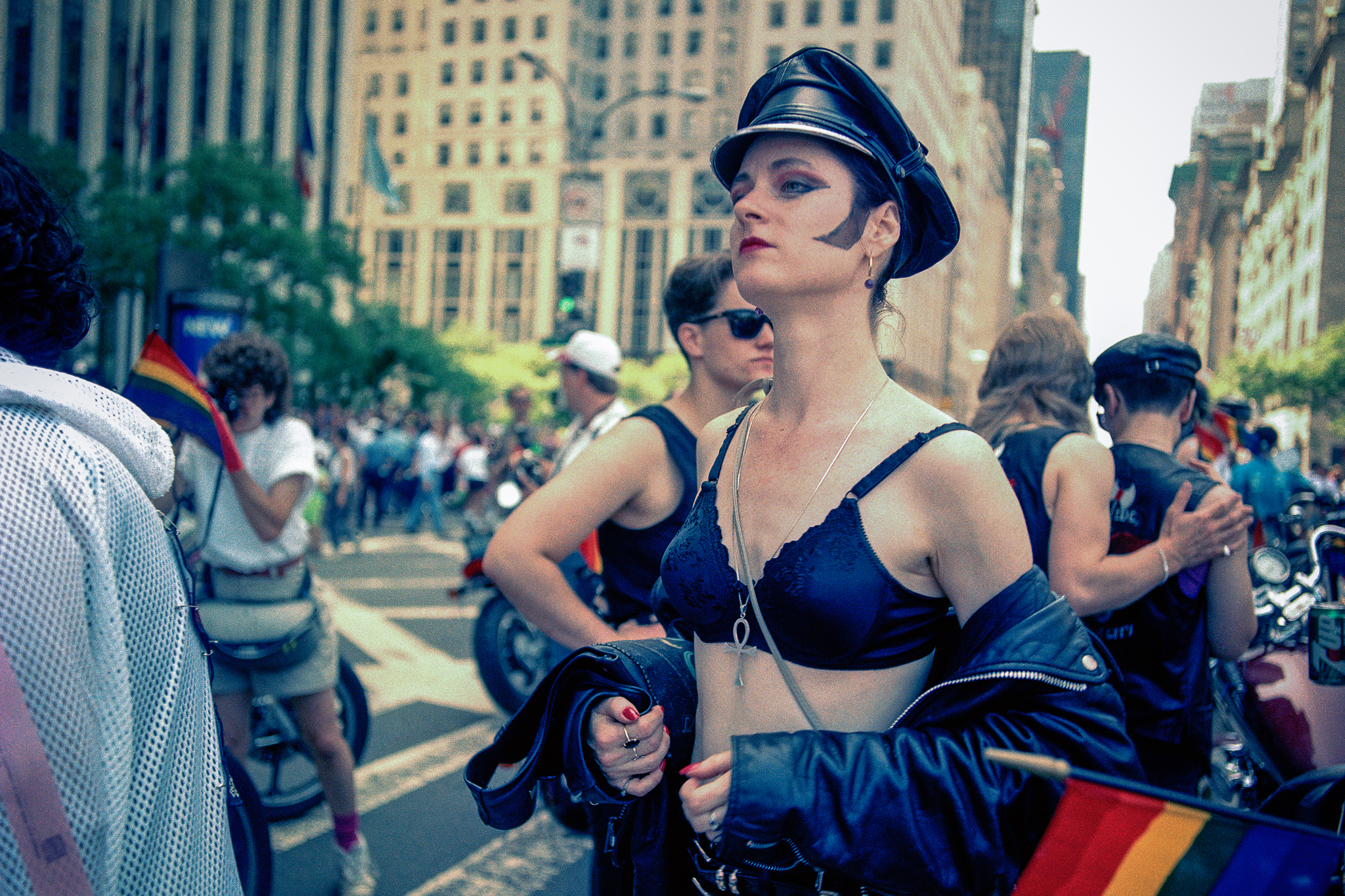 Queer history comes to life in this interactive new map.

The NYC LGBT Historic Sites Project has finally, after two long years of work, released a map that traces NYC’s queer history from the 17th century to the present.

The map covers more than 550 locations, from popular spots like Stonewall to obscure coordinates like the site that launched the US’ first hate-crime trial. The map allows users to filter out spots based on neighborhood, time period, type of space and cultural significance. Want to find a cruising spot from the 1950s? Done. Want to spot a lesbian activism hub from the 1890s? Got it.

Each spot on the map includes photos, a historical overview, in-depth history and even extra resources like journal articles and videos in case you’d like to learn more.

Although the NYC LGBT Historic Sites Project has only been officially working on the project for the last 2 years, this map represents 20 years of work by historian Ken Lustbader, who began plotting out LGBT sites around the city in the 1990s. After securing funding, he teamed up with a professor and a historian from Columbia University to hunt for hidden pieces of LGBT history that no one else had noticed, like the home where bisexual poet Edna St. Vincent Milay lived for a year and a half in the 1920s.

Even more exciting is the fact that the team just got a $100,000 grant to keep building the project. They plan to create and embed podcasts, walking tours, original videos, multimedia ventures and other elements in order to continue to make the collection immersive.

Their work is so important because they are preserving the LGBT history that the world wants to overlook. Gay marriage only became legal in the US in 2015. For centuries before that, closeted people struggled for recognition, respect and their own lives – which they still do in many places around the US.

Start exploring the interactive map for yourself.