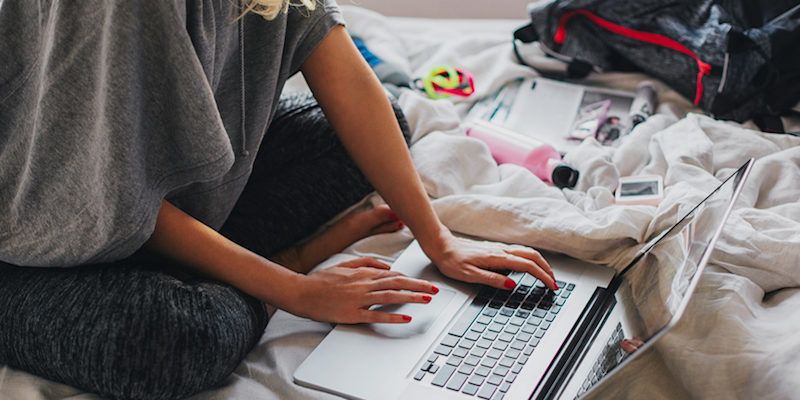 How many of us know at least one couple that post photos of themselves together constantly, want to share with the world how they both had the same breakfast or tag each other in silly little comments of love and adoration for each other? Well, according to a few experts these couples might not be as happy as we think and they are simply seeking validation for their relationship from other people.

Nikki Goldstein, a sexologist and relationship expert from Australia believes that:

Often it’s the people who post the most who are seeking validation for their relationship from other people on social media, the likes and comments can be so validating that when someone is really struggling, that’s where they get their up from – not the person making the gesture, but what other people say about it.”

Goldstein also suggested the couples who are so keen to take pictures of each other and immediately upload them to social media are often missing out and not living in the moment with their partners. They are more interested in what people have to say rather than enjoy the moment they are in.  She claims:

Couples are taking these photos, straight away putting them online and then watching the likes and comments instead of being with their partners.”

Apparently, couples that refer to their partner online as ‘my girl’ or ‘my babe’ can also be showing signs of possessiveness with the use of ‘my.’ Goldstein does give advice for couples that like to share photos of themselves with their partners. She suggests:

If you are going to post… keep it fun and entertaining for people, not mushy and possessive.”

This does go to show that social media isn’t really a reflection of true life. We can choose what we want people to know but sometimes our behaviour online can tell others a lot more than we are admitting or would want them to know. When you next see a gushing loved up photo of a couple you know, they might not be as happy and in love as you think.