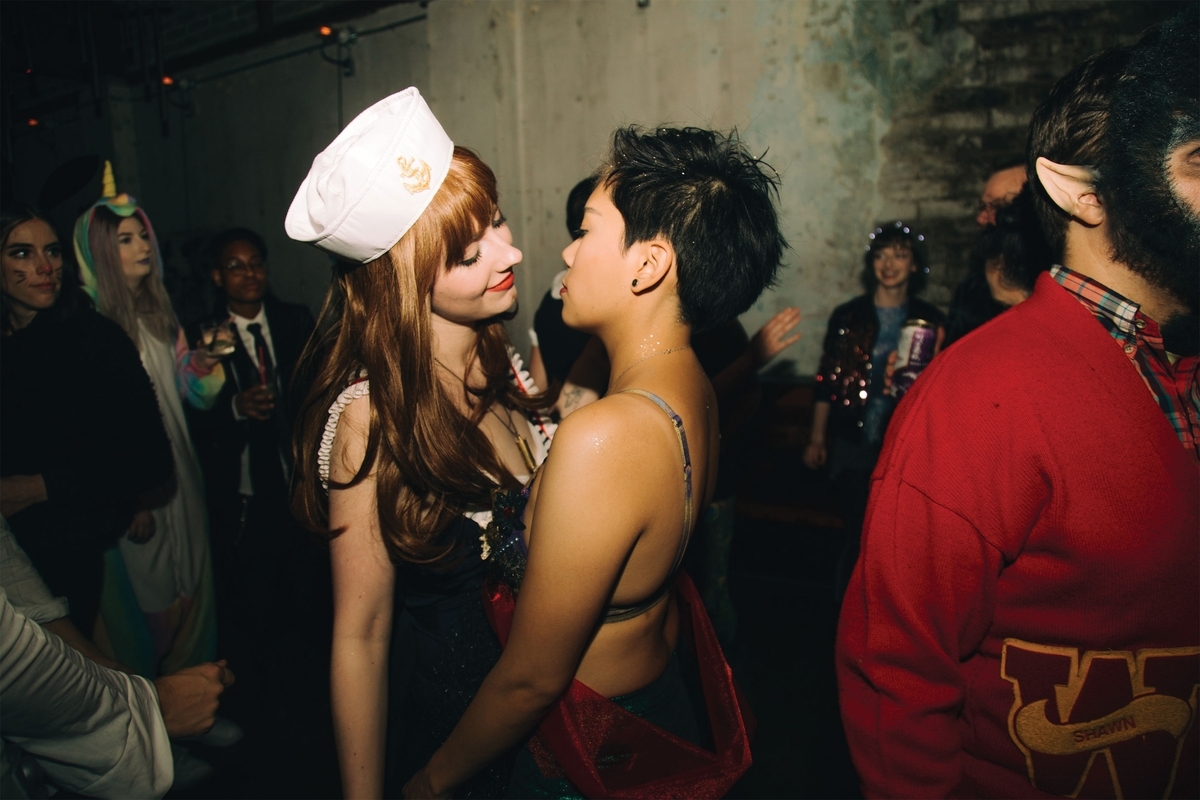 Researchers at American universities and the Kinsey Institute found that straight women are having the least satisfying sex out of everyone, a study has found.

After surveying more than 52,000 adults, who identify as a variety of sexual orientations, only a third of straight women said they were able to orgasm every time they had sex.

This compared to 86% of lesbians whi said they were able to orgasm every time they had sex with around two-thirds of women who identified as bisexual saying the same.

The study suggests that a possible reason for lesbians having better rates of orgasm could be that women know how to please other women better.

It added that gay women were better at taking turns than straight men – meaning the likelihood of orgasm increased.