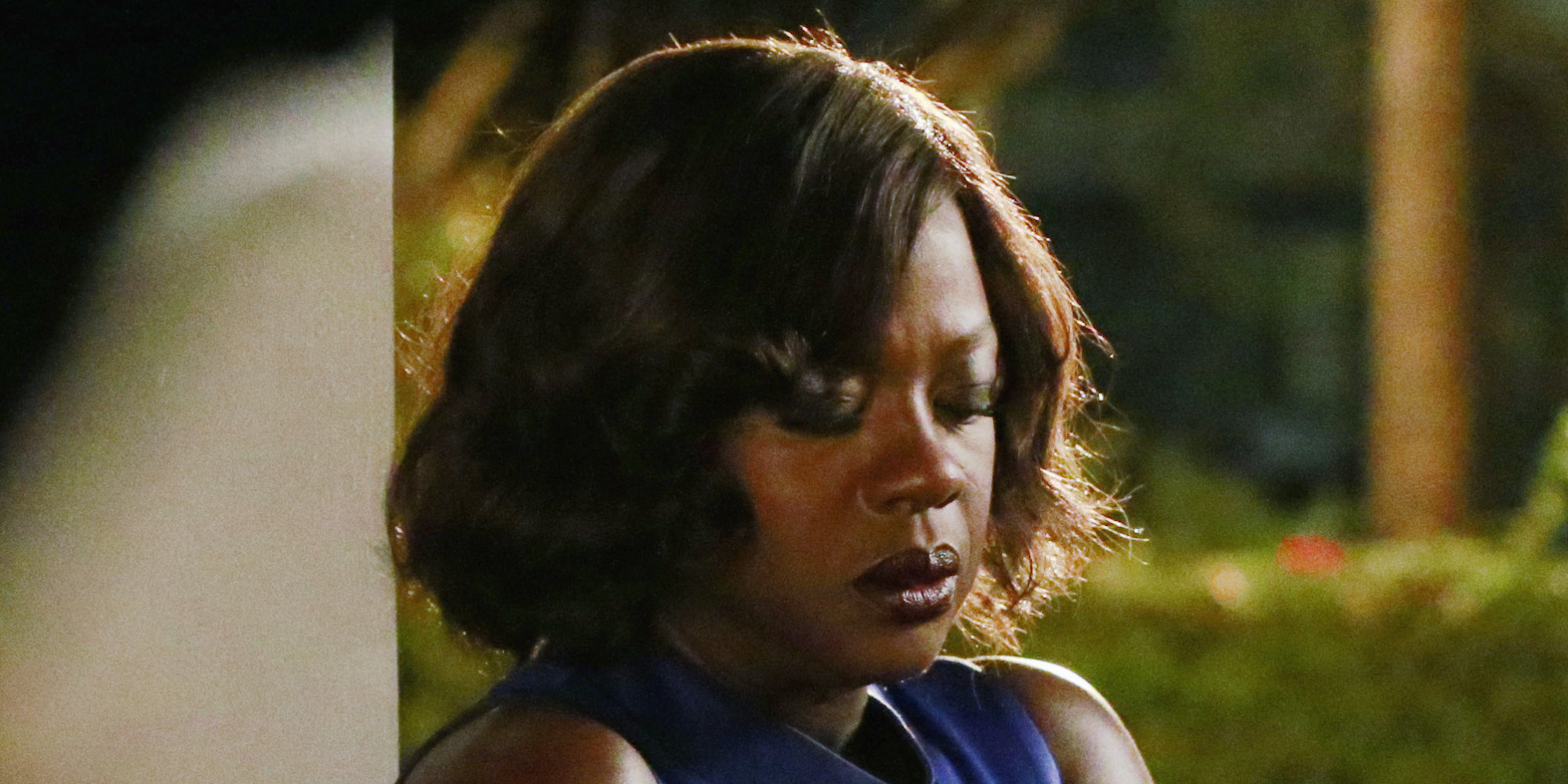 For years, lesbian, bisexual and otherwise non-heterosexual women have lamented the lack of queer female representation on TV, begged, pleaded and prayed on their lucky Ellen TIME magazine covers that TV would feature storylines about women who love women.

But as the times have changed and Hollywood has begun to reflect the changing social attitudes towards non-heterosexual people, what they are now asking for is an increase in diversity in those characters, rather than just an increase in their numbers.

Specifically, TV viewers have asked for more queer women of colour, hoping that networks to do better to reflect the LGBT community as it exists in reality.

Unfortunately, GLAAD doesn’t provide a specific breakdown of the amount of women of colour but looking at those statistics, even if all of those LGBT people of colour were women, we wouldn’t be looking at a very large group.

Those numbers are dismal then, but they are so last year. They are a thing of the past, truly, because as we move into the fall TV season of 2015, several new queer women of colour are now gracing our screens, either in brand new shows or as characters who have just come out (in some capacity) since their shows returned.

One of the most talked about examples of this is on How To Get Away With Murder on ABC. The show was already breaking ground as one of few shows to feature a black woman as the lead but in its season premiere, lawyer Annalise Keating reunited with her old college gal pal, and it was revealed that they used to date. They rekindled their relationship (though it was short lived as Eve, Annalise’s ex, returned to New York) and it was so great that we even labelled it one of our ‘need to watch’ shows.

Over on FOX, Empire became another one of our need to watch shows when it introduced lesbian billionaire Mimi Whiteman. No Mimi isn’t a woman of colour, but in the first episode of the show’s new season, Mimi did sleep with Anika, a character who had only previously had relationships with men on the show.

American Horror Story: Hotel, which airs on FX, may see you sleeping with the lights on for the rest of your born days but the relationship between The Countess (played by Lady Gaga) and Ramona’s (played by Angela Bassett) is a grand reason to watch.

In terms of completely new shows, the likes of Grandfathered and Rosewood (both on FOX) deliver on that front. Grandfathered stars John Stamos as your typical, womanising white guy, but the twist is that his past has caught up to him and that not only does this bachelor have a son, but he also has a granddaughter too.

Kelly Jenrette plays a lesbian named Annelise and she’s also Jimmy’s co-worker. So far, things look okay for Annelise; we’re only two episodes in but reception to the show in general has been positive and she also has a budding friendship with Sara (Jimmy’s ex and the mother of his son), which is something.

And as for Rosewood, this procedural’s already on ‘cancellation watch’ due to a weak start, but you’ll be hoping it stays on the air for sweet couple Pippy (a woman of colour) and her fiancee Kathy, who work together in the pathology lab.

Admittedly not every show with a queer woman of colour is getting it right. Season 2B of Faking It on MTV began towards the end of September, and spent several episodes tiptoeing around Reagan’s frankly vomit-inducing biphobia and on Scream Queens, butch lesbian Sam is literally introduced as the ‘predatory lez’, with many saying that Ryan Murphy is relying on the very same trope he used to dehumanise Santana Lopez on Glee back in the day.

Thankfully though, most of the new queer women of colour, and the returning TV favourites (e.g those on Jane The Virgin, The Fosters and Grey’s Anatomy) have enough good in them to outweigh the few examples of bad.

It’s highly encouraging for the future as these shows not only bust the troubling stereotypes that a) queer people of colour don’t exist and that b) that many non-white ethnicities are homophobic but it also gives queer women of colour the same shot at great representation that queer white women have enjoyed for so many years.