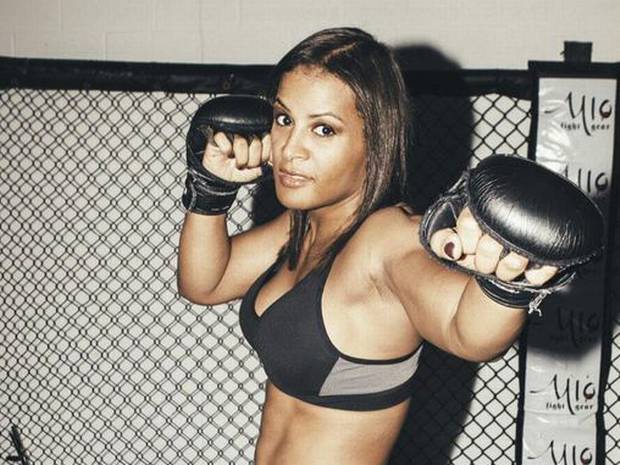 Fallon Fox, the first openly transgender mixed martial arts competitor, has spoken about coming out, and about the astonishing hate she encountered.

Now 39, her early career was dogged by fear that someone would out her when she wasn’t ready.

I expected that someone was going to out me; you just can’t go through life with a microscope on your career without someone delving into your past a little bit. But it’s something you really can’t prepare yourself for.”

Fox is a ground-breaking woman in the history of Mixed Martial Arts (MMA). She is the first of her kind in a plethora of ways.

Not only did she dutifully serve for four years in the Navy, but her MMA athletic record is undeniably impressive: Fox began her training in 2008, and she currently holds a record of 5-1-0. 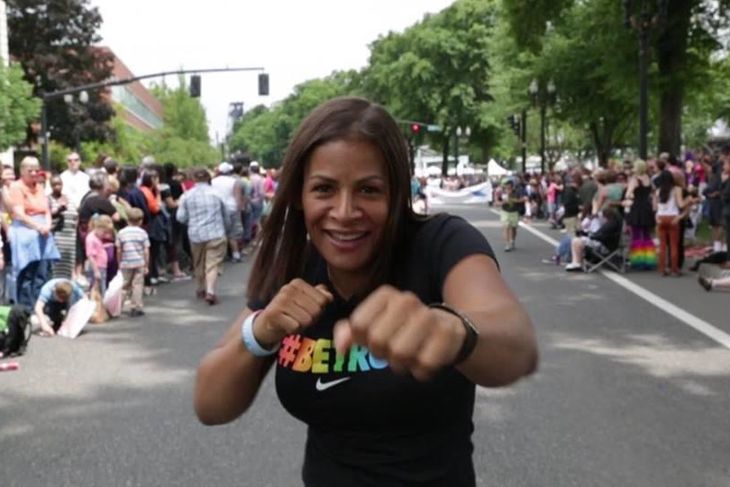 Along with her military background and extraordinary MMA success, Fox also happens to be the first openly transgender woman in MMA history.

Though she had gender reassignment surgery just shy of a decade ago, she vividly remembers grappling with her gender identity from the time she was just 5 years old. She frequently dressed up in her sister’s clothes behind closed doors.

Unlike a lot of LGBTQ+ youth, Fox never suffered through the throes of feeling “different” from her peers. Fox assumed all male-bodied young boys felt the same way she did.

As she got older, the displaced feeling of being born into the wrong gendered body never left Fox. After leaving the military in 2000, she began to research what she was coping with. She found a name that described exactly what she was experiencing: gender dysphoria.

So, what exactly is gender dysphoria? To put it in the simple and articulate words of Fox herself:

It’s when your brain sex doesn’t match your physical sex.”

After so many years of alienation and confusion, Fox was finally was able to identify her struggle. She began taking hormones in order to begin the process of transition.

In 2006, after working as a truck driver for years, Fox finally saved enough money to embark on her life-changing transition and underwent gender reassignment surgery.

So, what exactly sparked Fox’s interest in women’s fighting? As soon as she was exposed to MMA fighting, she found herself magnetized to the sport. She was deeply inspired by the strength and the confidence of the incredible women fighters of the MMA. 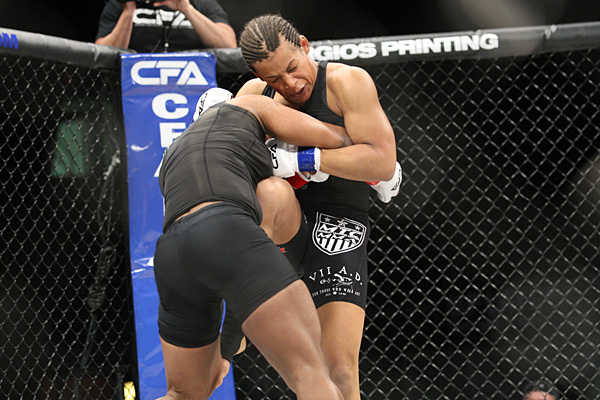 Feeling empowered, she set her intention to be one of them.

When Fox first started her career, no one knew her backstory.

Fox says through gender reassignment surgery and hormones, her testosterone levels are lower than any non-transgendered woman.

She fought like every other woman in the industry until the day came when a reporter began to contact her and vehemently press her about the past. Fox knew she had a choice: She could either be outed, or she could out herself.

The fighter wisely chose the latter.

After coming out to SportsIllustrated.com, she found herself in a whirlwind of controversy. Most hurtfully, UFC color commentator and stand-up comedian Joe Rogan repeatedly expressed his vast disapproval of her fighting with other women. 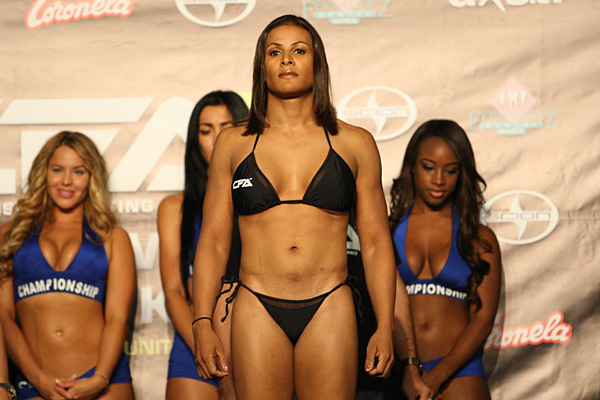 Fellow fighters claimed she had an alleged “unfair advantage.”

Seemingly overnight she was the target of excessive criticism and bullying from within her own industry, an industry in which she felt she belonged.

Fox was so devastated by the surplus of hateful words bestowed upon her, she found herself suicidal – until she realised she had an important story to tell.

It was one that could help save the lives of so many LGBTQ+ young people who suffer in silence. She now uses her media attention as a platform, a powerful tool that serves as a lifeline to an otherwise voiceless youth.

To those who disapprove of her fighting, Fox strongly feels education is the key to acceptance. She says,

The solution is education on the subject.

All of us, especially LGBT youth who are struggling to find there way in a world that often excludes them, deserves the respect of inclusion on every level.