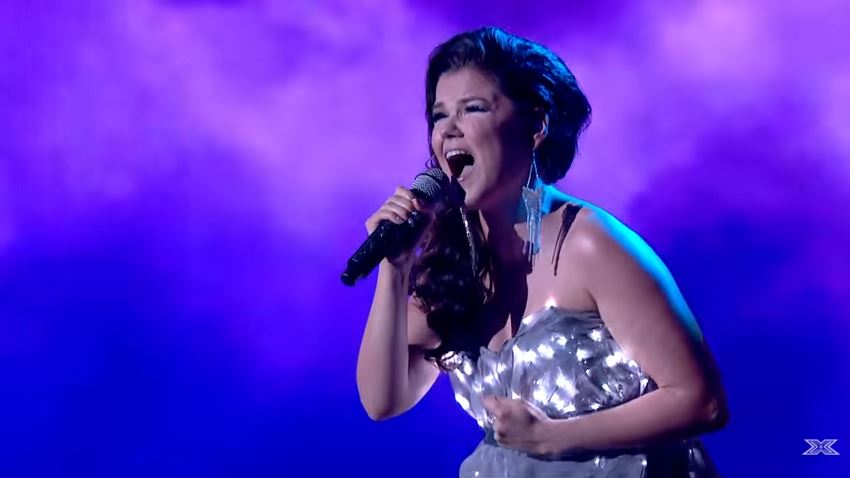 The UK’s X Factor show has denied that it has sought to downplay the fiancée of frontrunner Saara Aalto.

The Finnish pop sensation is the hot favourite to win the contest, having made it to the final three.

However, though the show has dedicated extensive focus to the personal lives and relationships of some contestants in pre-song VTs, the singer’s engagement to Meri Sopanen has gone nearly entirely unmentioned.

Some fans have even accused producers of homophobia, for allegedly playing down the singer’s bisexuality.

‘Why do they never show Saara with her girlfriend? Do they want to hide that side of her?’ one annoyed viewer tweeted this weekend.

Why do they never show Saara with her girlfriend? Do they want to hide that side of her? 😠#Xfactor

I hope Saara wins, not just because she has such a good voice, but because she's gay and no one talks about it!! You go girl 💕

Did anyone else not know Saara had a girlfriend? Why is this never shown? 🤔 #XFactor2016

It’s true, however, that only a couple of Saara’s numerous Instagram pics from the last two months feature Meri, who she’s been with for two years, and lives with.

One of the best moments yesterday was when my fiancee @merisopanen met the love of her life @nicolescherzy 😍😍🙏❤️ When I first met my girl she had Nicole's picture on her lock screen (that's how much she loves her .. And I was a bit jealous😂😂). And now she has this as her lock screen.. ❤️❤️ Everything is possible. EVERYTHING! Even if you are from a small town from Finland. Remember that💗❤️ @thexfactor #dreamsdocometrue #everythingispossible #xfactor #saaraaalto #nicolescherzinger

Speaking to Digital Spy, an X Factor insider denied the show had actively avoided the singer’s relationship, claiming it was “not relevant” – despite extensive focus on the significant others of some contestants.

Saara is totally comfortable with her sexuality and has been very open about it in interviews and on social media, but it isn’t a defining factor for her in The X Factor.

As with any other contestant, Saara’s sexuality isn’t relevant to her performances which are the main focus on the show.”

Recently Saara told OK! Magazine how Meri proposed to her one evening:

I washed off my make-up, put on my pyjamas and sat on the sofa. She just said “Oh, we had a lovely day…” Then: ‘Will you marry me?”

Before dating Meri – who was a fan that came to see her after one of her concerts – Saara was in a nine-year relationship with one of Finland’s biggest male pop stars, Teemu Roivainen.