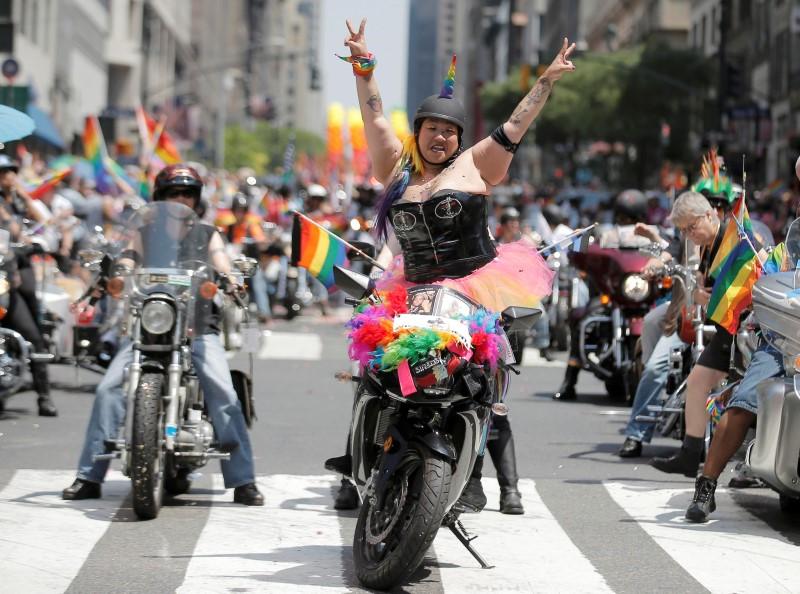 Millions of people draped in the rainbow hues of LGBT pride turned out for parades across the United States and United Kingdom this weekend.

For many, this year’s parades took on an extra resonance in the wake of the Orlando nightclub shooting, in which 49 people were killed. In all events, a minute’s silence was held.

The march in New York, held every year since 1970, began at noon near the Empire State Building and ended at Greenwich Village’s Stonewall Inn, the birthplace of the gay rights movement and the newest national monument.

Pride London is now one of the biggest one-day event held in the UK, and is one of the largest LGBT celebrations in the world, often attracting over a million visitors.