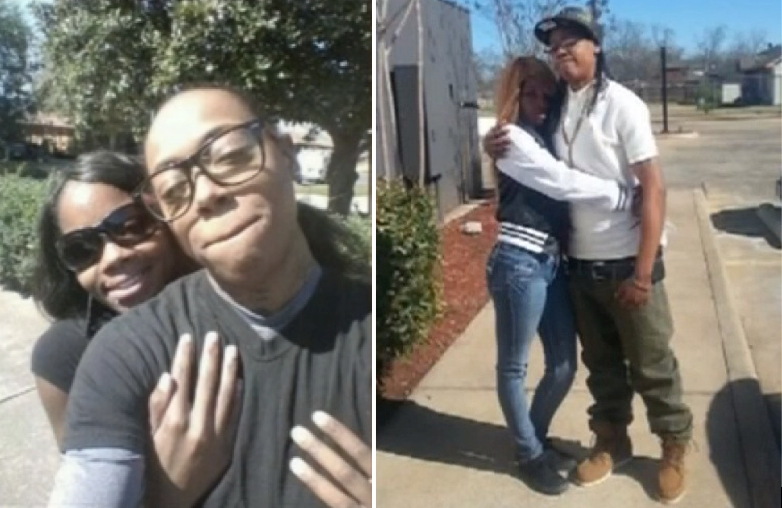 The father of one of the victims has finally been charged in the murder of a Houston lesbian couple committed last year.

On Tuesday, James Cosby was indicted on capital murder charges in the deaths of his daughter, Britney Cosby, and her girlfriend, who were both 24.

James Cosby has been in jail on a charge of tampering with evidence since shortly after the murders.

The bodies of Cosby and Jackson were found near a dumpster outside a convenience store in Galveston County in March 2014.

Autopsy results showed Cosby died from blunt force trauma to the head, and Jackson — who had a 5-year-old daughter — died from a gunshot wound.

According to court documents, they searched Cosby s bedroom and found large areas of blood on surfaces throughout.

A criminal complaint filed in court says detectives also noticed a missing window shutter on Cosby s home. They found a shutter matching the missing one covered in blood near where the victim s bodies were found. Detectives say Cosby’s thumbprint was on the shutter.

He would throw it in her face.”

Adding that her daughter quoted James Cosby as saying, “Don’t throw that gay (expletive) around in this house.”

In addition, Houston civil rights activist Quanell X, who was advising the family in the wake of the murder, told Fox 26 he “found writings about homosexuality on Cosby’s Koran indicating he may have had an issue with his daughter’s sexual orientation.”

James Cosby had been released from prison in October 2013, where he served time for failing to register as a sex offender after being convicted two decades before of sexually assaulting a 22-year-old woman.