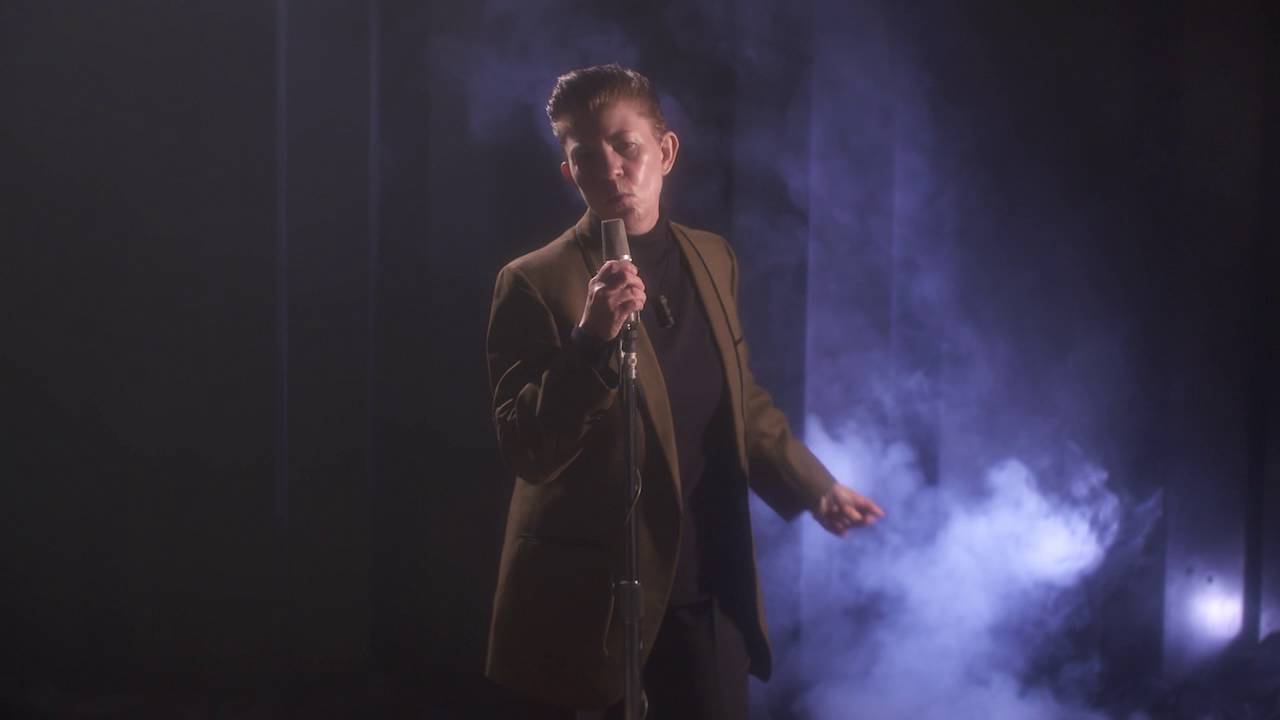 Susan SurfTone first spent years fighting Soviet spies as part of the FBI. Then she became an openly lesbian surf-rocker with a hot new album.

She’s living the life we’ll all dreamed about.

A Lone Lesbian in the FBI

For a decade, everything Susan Yasinski did revolved around her dream of joining the FBI. She enrolled in law school to study Soviet politics. She worked at what became the US Department of Energy to learn the workings of the federal government. She became a bartender near the Combat Zone in Boston, where each night brought murders and robberies that just strengthened her desire.

When she finally made it into the FBI, they first set her up to solve bank robberies. After she had a bit more experience, the FBI sent her to track KGB secret agents from the Soviet Union. At only twenty-four years old, she was responsible for the nation’s security.

But her dream wasn’t all it was cracked up to be. The misogyny in the male-dominated FBI made her blood curdle; colleagues spoke over her and made inappropriate advances more times than she could count. On top of that, she could never come out of the closet, because she was told it would “compromise” her situation as an agent.

Susan realized this wasn’t her true dream. Her real dream lay in her childhood fantasies. 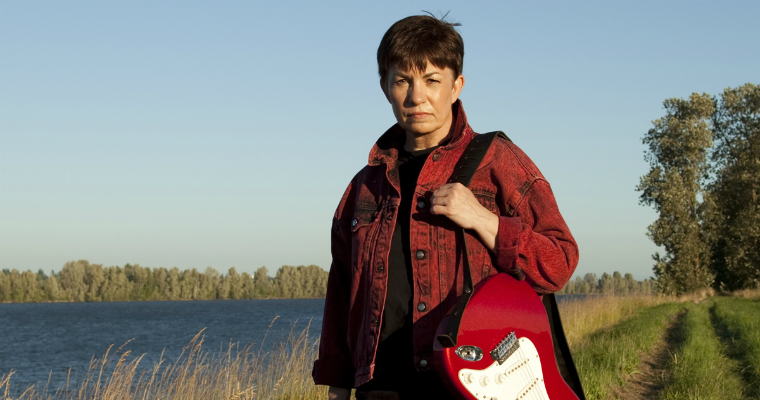 The Invention of Susan SurfTone

Since she was 9, Susan had been obsessed with music, idolizing bands like The Ramones and Blondie, and picked up as many instruments as she could. But age evaporated her dreams. As farfetched as being an FBI agent was, at least it was feasible, unlike being a career punk rocker.

At least, that’s what everyone told her. But if Susan could uncover secret Russian agents, she could make it as a surf rocker. 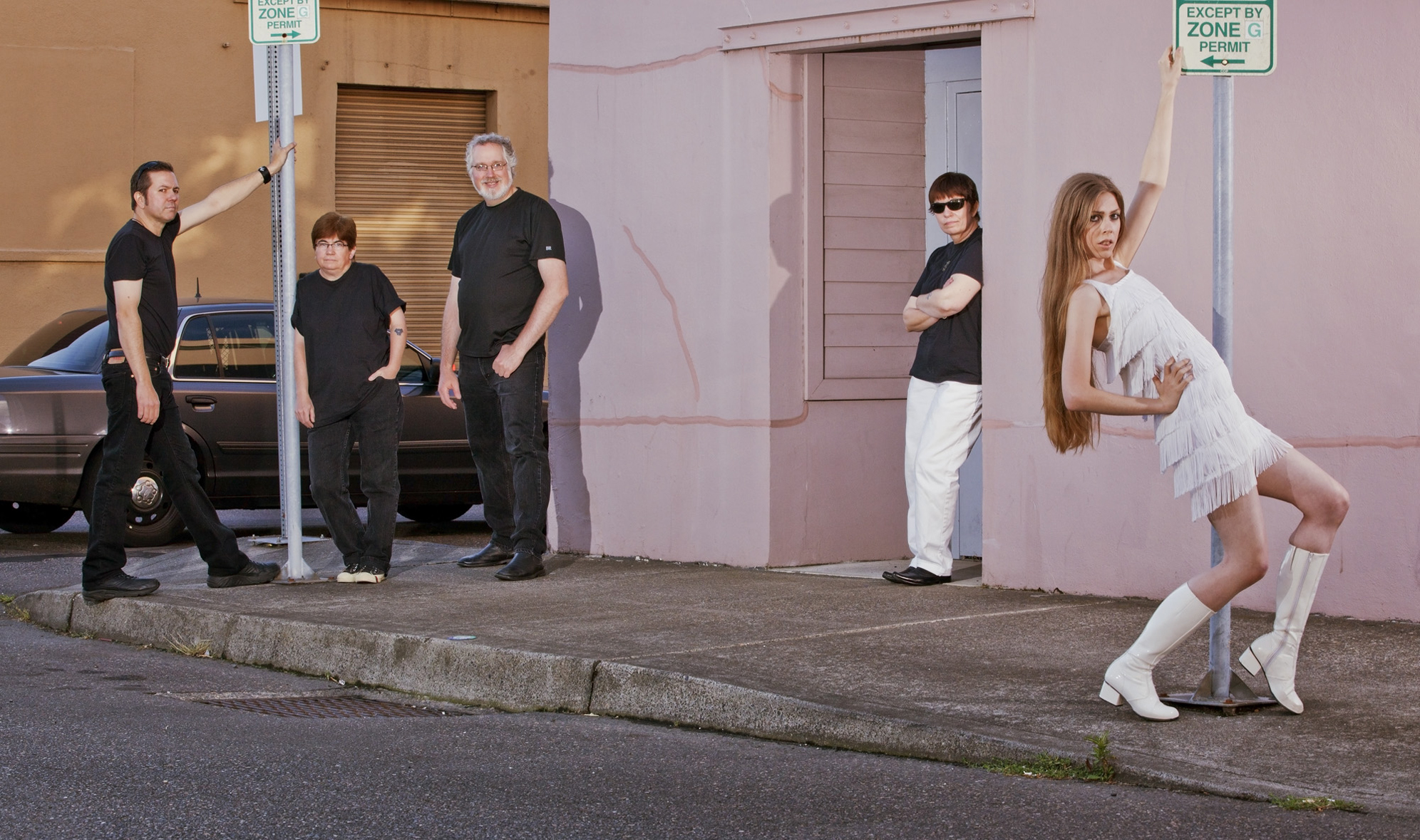 She found a female singer that she clicked with, and the two formed a band that performed all over New York City. People said that the band reminded them of Pulp Fiction meets Cyndi Lauper – a strange combination, but people liked it, and soon a label signed Susan and set her up on a tour all around Europe.

For the most part, Susan’s songs revolve around people loved and lost, but lately, politics have been creeping into her lyrics. With Russia and nuclear weapons in the news every day, it feels like she’s back in the 80s.

Learn more about Susan and what she had to overcome, and then check out her EP for yourself.