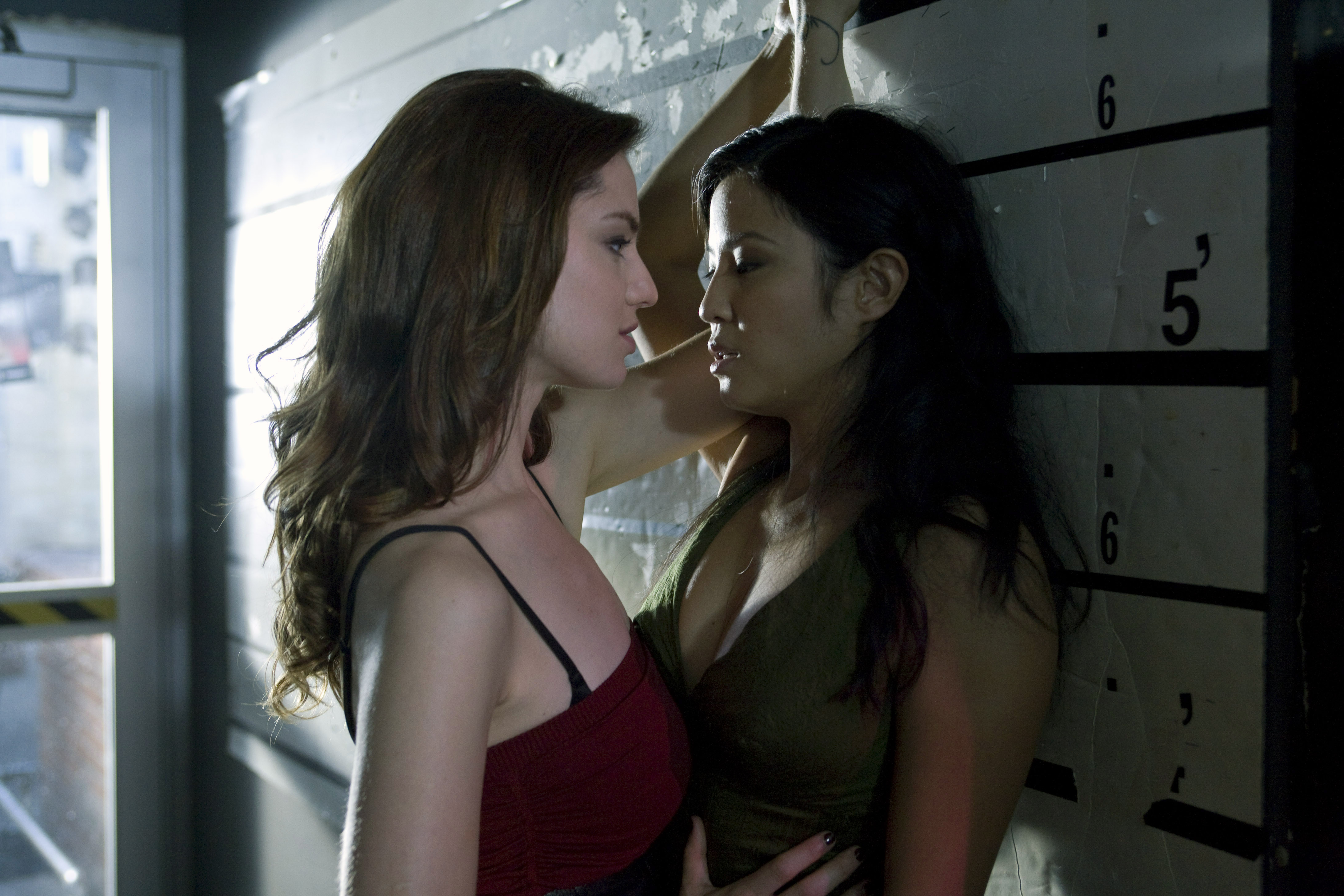 Most of us are looking for ways to make our sex lives even better. Even if your sex life is great, it can be hard to not wonder if there’s room for improvement. Of course, we believe that there’s always room to improve, in every aspect of life – and sometimes it can be as simple as talking it out.

There are multiple things that this could possibly mean. First, “fucking her mind” could refer to challenging her intellectually (some women consider themselves “sapiosexuals”, attracted to intelligence, although that’s not a real word as far as the dictionary is concerned). We could talk about the benefits of emotional intimacy – things that maybe you don’t tell everyone, but you tell each other. We can even talk about the pleasures of sexting (which we’ve already established is a great form of foreplay) and dirty talk.

Instead of singling any one of these out, we’re going to spend a few minutes discussing the benefits of each – and the order you should do them for best results.

Step One: Challenge her.

Of course I’m not talking about challenging her to a duel or anything like that. Rather, when you challenge someone on an intellectual level, many women find this attractive. As long as it’s done in the form of an educated debate, and not just shouting things like “You’re wrong!”, the ability to make someone question their own stance on things is a great ice breaker.

Note: Not all women will enjoy the challenge. Some women are really looking for someone easy-going, who will basically let them run the show. If you’re into that, or you’re attracted to a woman who doesn’t enjoy the chase and the competition, these tips aren’t really going to help you. Use your own discretion.

Sometimes it’s possible to agree completely and still challenge each other. But to bring to her attention any doubts she might have about her opinions – such as why do I feel ____ about ____? – you must rely on your own intellect and essentially put it on display.

If you’re planning to use your intelligence as a method of picking up women, it’s absolutely necessary that you do so with tact and logic. As eluded to before, “debating” where you simply tell the other person that they’re wrong isn’t going to win you any friends, and certainly not any lovers. You want to make her question herself without being… Well, an asshole. If you don’t think you can do that, don’t try.

Not all women will respond well to debate, and in fact some women (who already doubt their opinions and their intellect) may be put off by it. In general, the women who appreciate this form of flirting are likely to pride themselves on their brains. There should be enough of a connection between the two of you already that you know she won’t be offended.

Most importantly, you should never be insulting about your debate, whether done with romantic intentions or simply the spirit of debate. There’s a big difference between a debate and an argument, and those who don’t know the difference are probably just argumentative.

Step Two: Connect with her.

When we think of intimacy, the first thing that usually comes to mind is the physical aspect. However, it’s a pretty common belief that an emotional connection is important in a healthy sexual relationship. In fact, some women have to have that emotional connection before even thinking about having sex with someone.

When you open up to your lady, you are allowing her access to a part of yourself that not many other people see. Of course, there are some women who are pretty much an open book (myself included), but even with honest women, they’re not likely to lie everything on the table to just anyone. There are parts of ourselves that we reserve for the people we trust.

When you begin a romantic involvement with someone, there’s bound to be a little lust in play. (Obviously, this is a generalization.) By forcing yourself to focus on the emotional and romantic parts of your relationship before you take things to the next level, not only are you getting a better understanding of each other, but you’re also delaying the gratification.

A lot of people would prefer instant gratification – and I totally get that. We’re pre-programmed to want a quick turnaround on things, and sex usually makes that list too. But the way the human brain is wired, the longer we have to wait for something, the more satisfying it is when you finally get it. This means if you wait longer to have sex, it’s more likely to be mind-blowing.

Step Three: Talk dirty to her.

Some women have more of a way with words than others do. For me personally, it’s easier to express myself in writing than it is verbally, and luckily in the age of technology, it’s not hard to do. Sexting can be incredibly helpful here for a number of reasons.

First, we have the opportunity to change our words before sending them, and can get exactly what we want to say out without worrying about shyness or awkwardness. (Well… I’ve actually had some awkward sexts, but there was definitely a chance to fix it before it was sent. The woman simply chose not to.)

Second, most of the time sexting will involve being in a situation where you can’t actually address the issue right away. For example, one of you is at work, or you’re at your respective houses, far away from each other. This plays into the “delayed gratification” we touched on above. Often, just knowing that your partner wants you can make you want her in return – and because you can’t have it right then, this only increases the sexual tension.

As humans, we tend to think of sexual tension as a negative thing, but it really doesn’t have to be. When used appropriately, sexual tension can be incredibly sexy. (Just as long as you’re not all tease – that can get frustrating after a while!)

Ladies, we know that there’s no real end to connecting with your partner. The best relationships involve constant growth, constant exploration, and constant communication. It sounds like a lot of work, but with the right partner, it can be virtually effortless.

That’s not to say that you’ll get it right, right away. Most likely it’ll be a lengthy process to get completely comfortable with these ideas, particularly if you’re shy or soft spoken. But the good news is, the more you practice, the easier it’ll get – and the sexier your relationship will become.

PrevPreviousI Can’t Stop Thinking About Her | We Answer Your Questions
NextThe Smarter and More Independent You Are, The Harder It Is to Fall in LoveNext