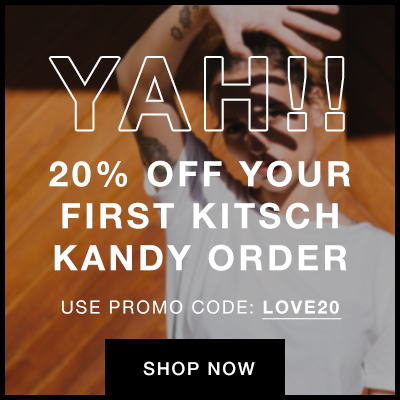 The notion of “black dandyism” has started growing into a vast, worldwide phenomenon, aiming to represent different perceptions of black fashion and expression, and throw light on the social connotations that choices in clothing and presenting the intersections of individuals’ identities (such as race, gender, age, sexuality etc.) expose and communicate to the public. 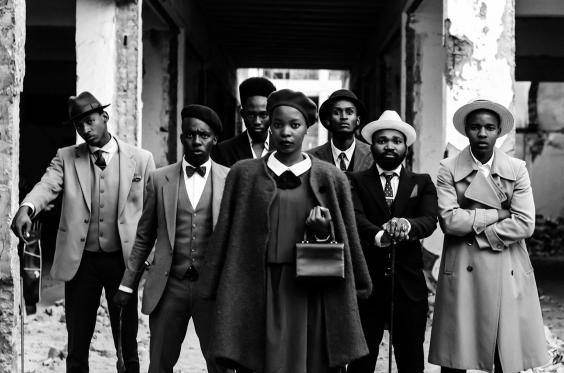 The projects promoting the trend are of remarkable artistic and social value. Such projects are the Black Dandy documentary created by Ariel Wizman and Laurent Lunetta.

The exhibition Dandy Lion: (Re)Articulating Black Masculine Identity that took place last July in Chicago’s Museum of Contemporary Photography, redefining the meaning of “Black Masculinity” while questioning the norms and stereotypes that surround it. 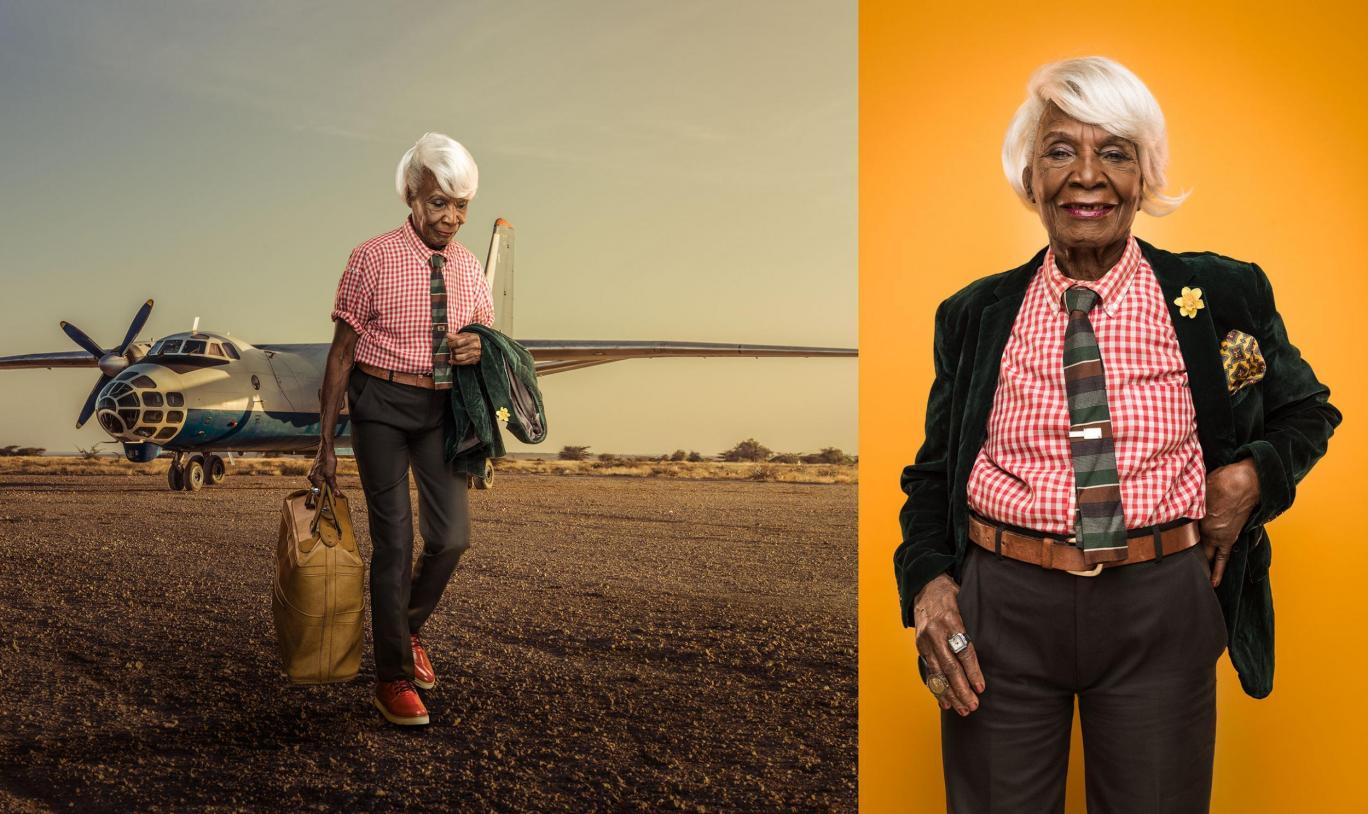 This project set some questions: What makes a dandy? Who can be really called a dandy? Is it a certain rebellious attitude against said norms itself? Can a black woman be a dandy?

French magazine Blackattitude presented, last year, a collection of female dandies, a collaboration work of Prisca M. Monnier and Nadeem Mateky that had the models dress up as important characters, such as Calamity Jane and American abolitionist Dr. Mary Walker Chirurgienne. With this initiative, sartorialists, models and photographers put the norm and expectation in question. 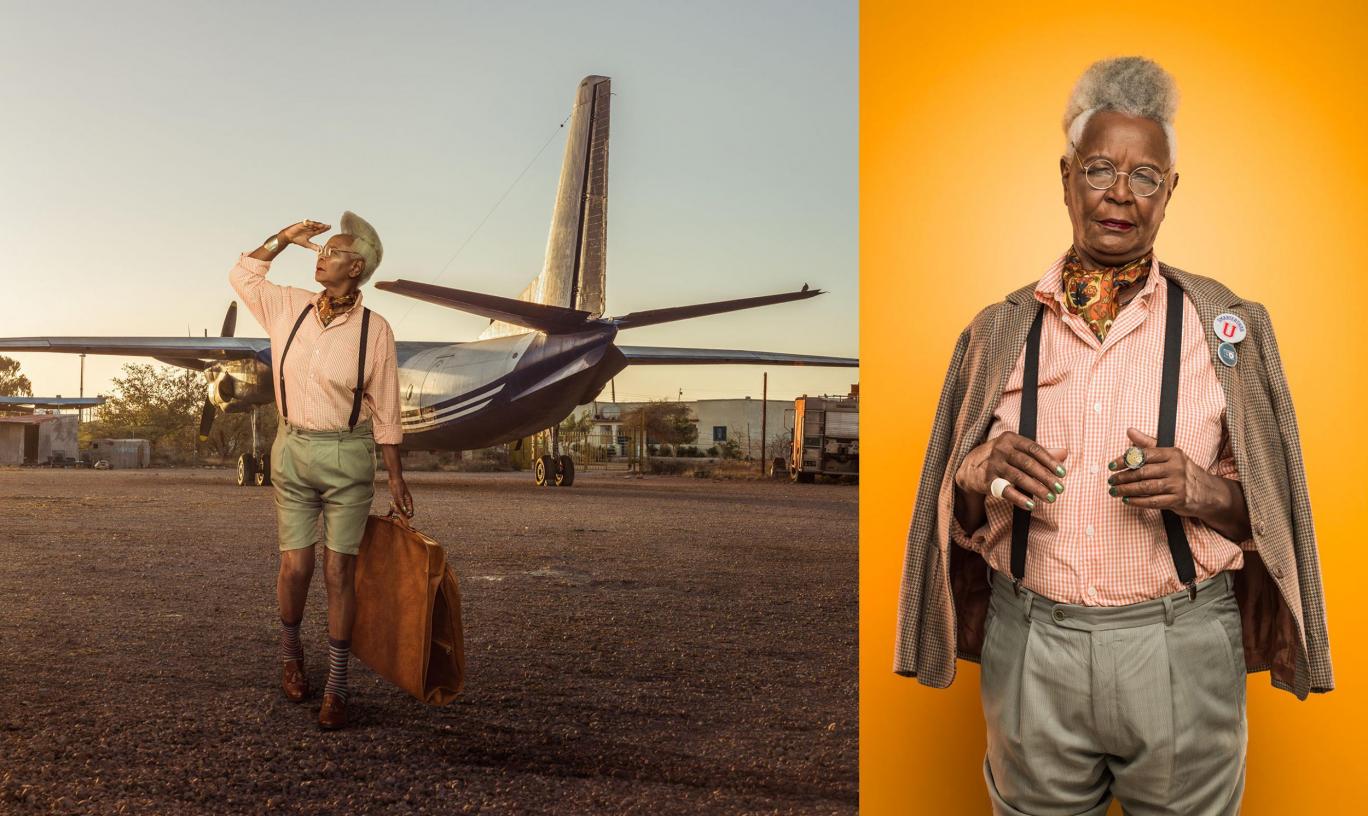 As Kashmira Gander’s article on Independent  points out, the whole idea behind the dandy identity and expression has initially been one of rebellion and, historically speaking, questioning norms (those of gender and class, at most), shifting from the Romantic gendered clothing of nineteenth century writers and artists to the flamboyant suits of lower-middle class dandies in the following century. To get a wider picture, think Oscar Wilde and Charles Baudelaire. 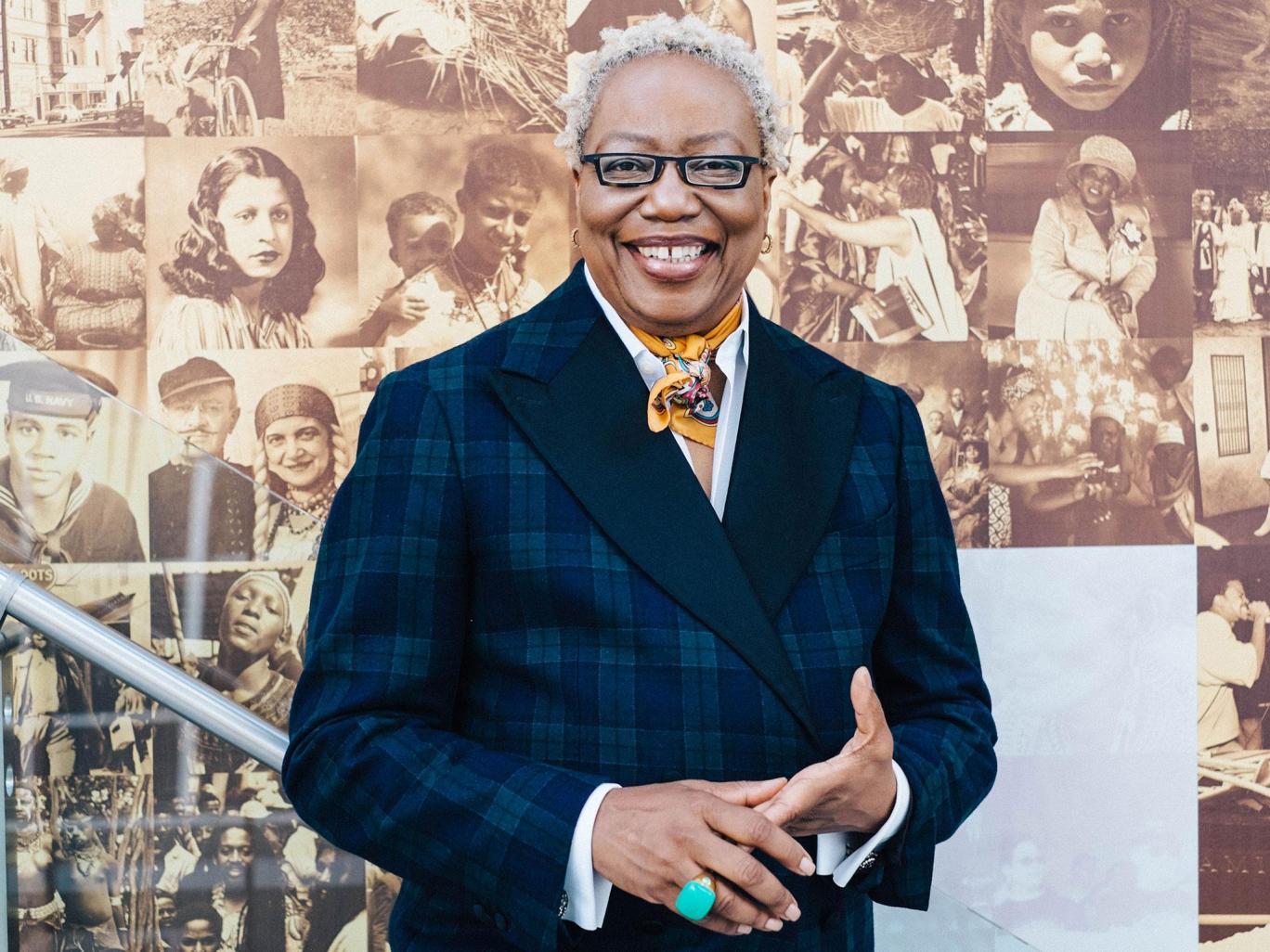 According to Dr. Royce Mahawatte, dandyism has to do with “empowering dressing” while, for Dr. Sunday Swift, the movement has to do not entirely with clothes, but with attitude, with a combination of appearing in control and having a strong ego, witty originality, aiming for maximum visual impact while not focusing on interior substance.

But why is it important that photographic and fashion projects that depict black people as dandies? According to Shantrelle Lewis, curator of the Dandy Lion Project, the need that comes up as the most important as it comes not exclusively to black men, but to black masculinity in general, is to distinguish between what is often perceived – and created by public discourse and racist misrepresentations – to be black masculinity (mostly caricatures of violent masculinity promoted by hip-hop), and the humanity and heterogeneity of black masculine people. 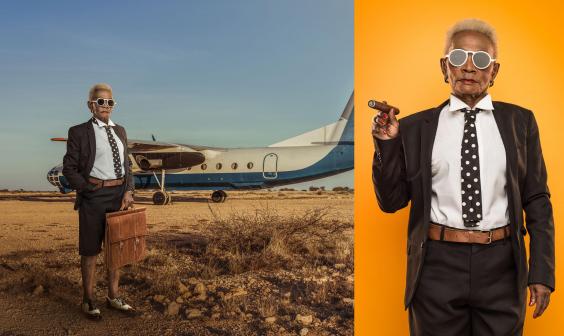 This is the key to overcoming prejudice, in times when being a black man or even boy in the US signifies being dangerous and is an excuse for the police to brutally attack you, and everyday racism significantly affects the life of black people in general. In this train of thought, Lewis decided to include black women and, in the future, trans men, in order to offer a multi-dimensional, inclusive and actually representative picture of the extremely diverse Black community.

Because of the ways in which black masculinity has been demonized in racist discourse, black masculine women and non-binary people are affected by a similar kind of discrimination as well. Black butches have been reporting for decades that they get harassed (often by police) not only because they deviate from a socially acceptable norm of sexuality and expression, but also, significantly so, because they are sometimes perceived as black men. 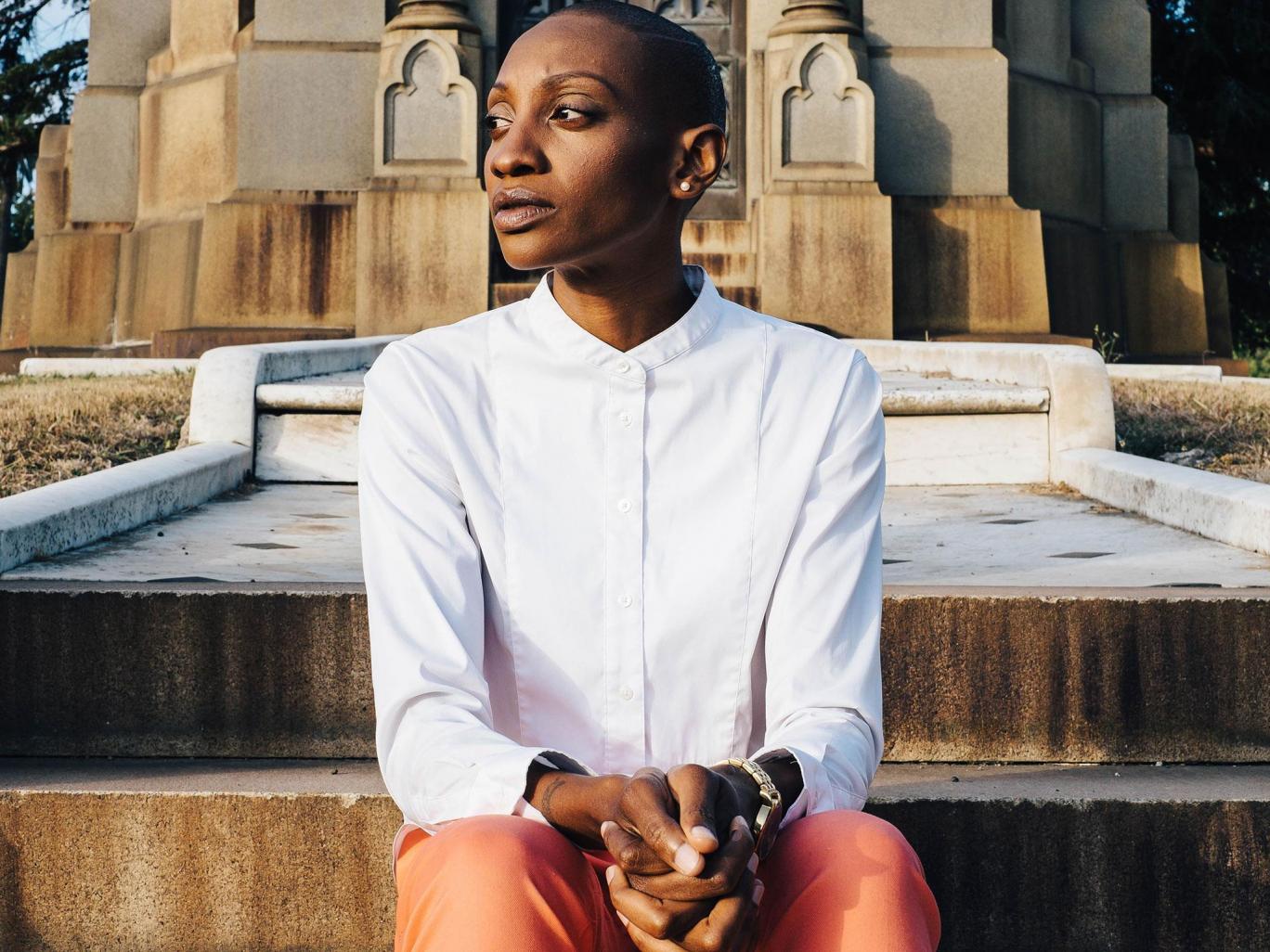 The pictures displayed in the exhibition are really diverse depictions of female dandyism and masculinity and possibly the most groundbreaking of them are the ‘granny dandies’, shot by Osborne Macharia. They are older women in sharp suits, elegant ties, brogues and cigars, posing with vintage airplanes on the background. The project had, according to Macharia, the sole purpose of entertainment, “…no political socio-economic or cultural agenda…”, even though it makes much sense how raising visibility of older black women with masculine expressions can have social connotations in the popular dialogue. 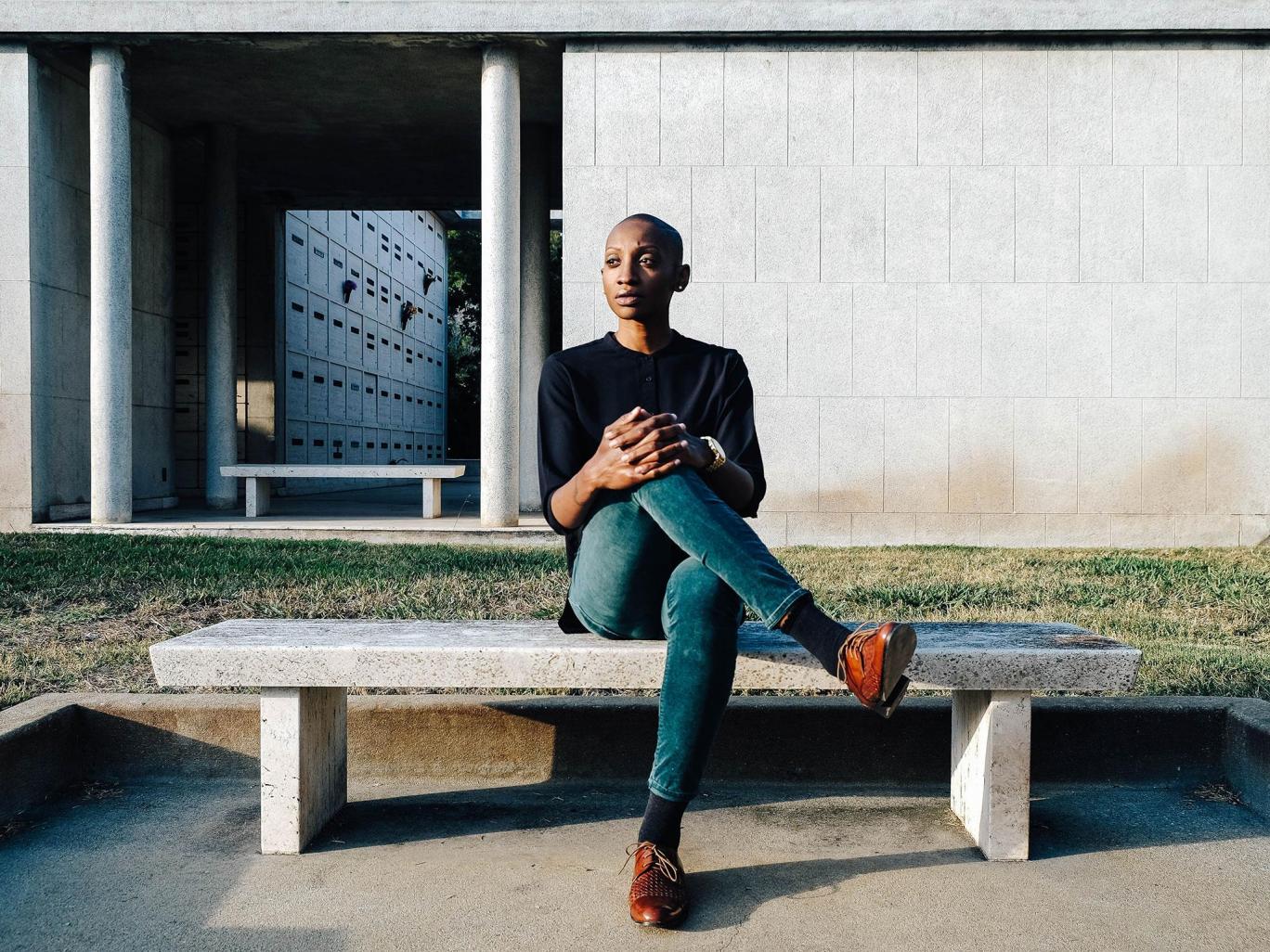 Such initiatives are extremely important, not only because they can be empowering for the individuals participating in the projects while changing the popular views on black identities, expressions and masculinities, but also because of this exact effort, to fight back against problematic, homogenous interpretations of a diverse community of people.