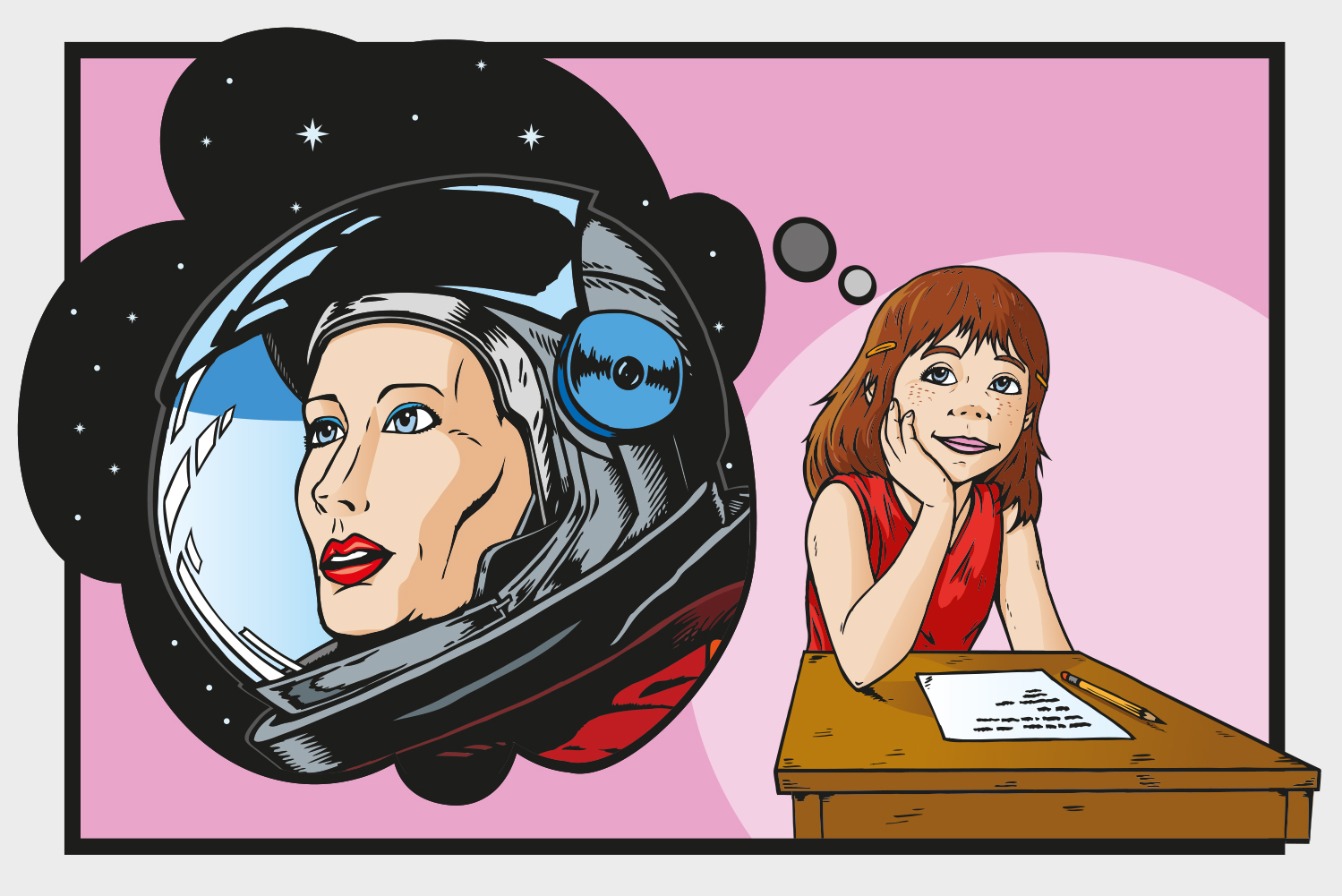 Correct me if I’m wrong, but feminism has changed the world – and by doing so, it has made people happier and the world better.

To argue otherwise, is to show blatant disregard (or willful ignorance) for the historical record. It is also an argument that insults the legacies of centuries of badass feminists who have bravely fought, failed and ultimately prevailed in the ongoing struggle to empower the marginalised and elevate the disenfranchised.