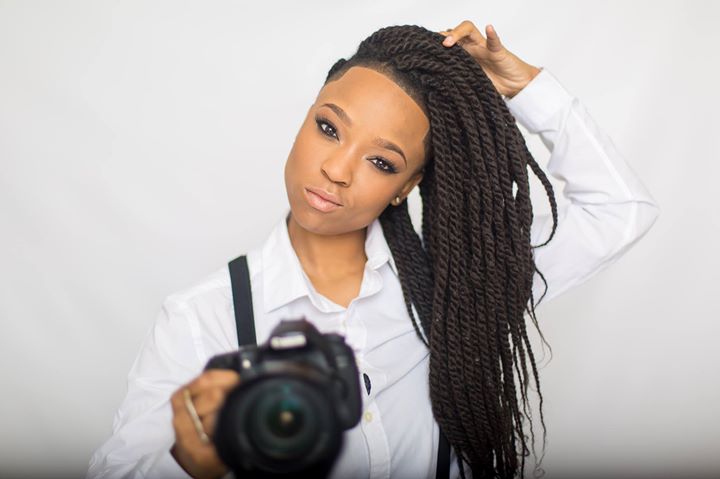 Nneka Onuorah, an out film maker, has released her debut film, The Same Difference. The documentary depicting a series of lesbian couples fighting against the gender stereotypes within the lesbian community and has been screened in 50 U.S. cities and one in Australia.

The film got lots of attention and Nneka decided to use it as a campaign to highlight these issues in the Lesbian and Bisexual community. She told Cosmopolitan that she thinks this issue is even more prominent amongst women of colour as well.

Cosmopolitan asked Nneka to explain a little about The Same Difference and she said:

The Same Difference is a film about lesbians who discriminate against other lesbians based on the heteronormative policing of gender roles. Oftentimes in the lesbian community, especially in the African-American lesbian community, there are rules and roles that come with your lifestyle. For example, if you present, dress, and take on the role of a “masculine” lesbian, or what used to be known as “butch,” you are expected to uphold that.”

Lesbians stereotyping each other is definitely something that needs addressing, especially as these stereotypes have come from the heterosexual perspectives of a lesbian couple in the first place. Nneka went on to say:

This means some women are taking on a role that society has given men like taking out the garbage, not showing emotion, not wearing clothes that are too tight. Looking, acting, dressing, thinking in a very similar way to what society says men should do. Which can be quite stifling and hinder us in a community full of women.”

Nneka also talks about how she got the idea for the documentary and what triggered it in the first place. She also speaks about her own opinion of the LGBT community.

Based on me having a conversation with one of my friends, I kind of talked about how I never spent time in the community, in the LGBT community, because it was so negative when I grew up in it. My friend was like, “Well, why don’t you make a movie on it or something?” It really stuck with me. I was like, “Instead of me stepping away from the community, why don’t I revitalize it, build it, and uplift it?”

Nneka, who is obviously very passionate about her documentary and combating these stereotypes in the lesbian community is also determined to do something about changing these attitudes and opinions. She went on to say:

I want some changes to happen. There’s a lot of issues that happen in the lesbian community. We have a higher murder rate. Our domestic violence issues don’t get taken seriously. When you go to the doctor, the doctors aren’t checking us for certain STDs because they’re not educated on same-sex or lesbian sex. Let’s make it into a campaign so we did. It’s called the We Are All Women campaign, and on Sept. 4, I’m having celebrity speakers, activists, allies come speak and provide voices on our injustices.”

Good on you Nneka. The lesbian community should all work together and fight injustice and we should all understand it’s not good to stereotype our sisters. Let’s hope this documentary and the campaign goes from strength to strength and gets the recognition it deserves.