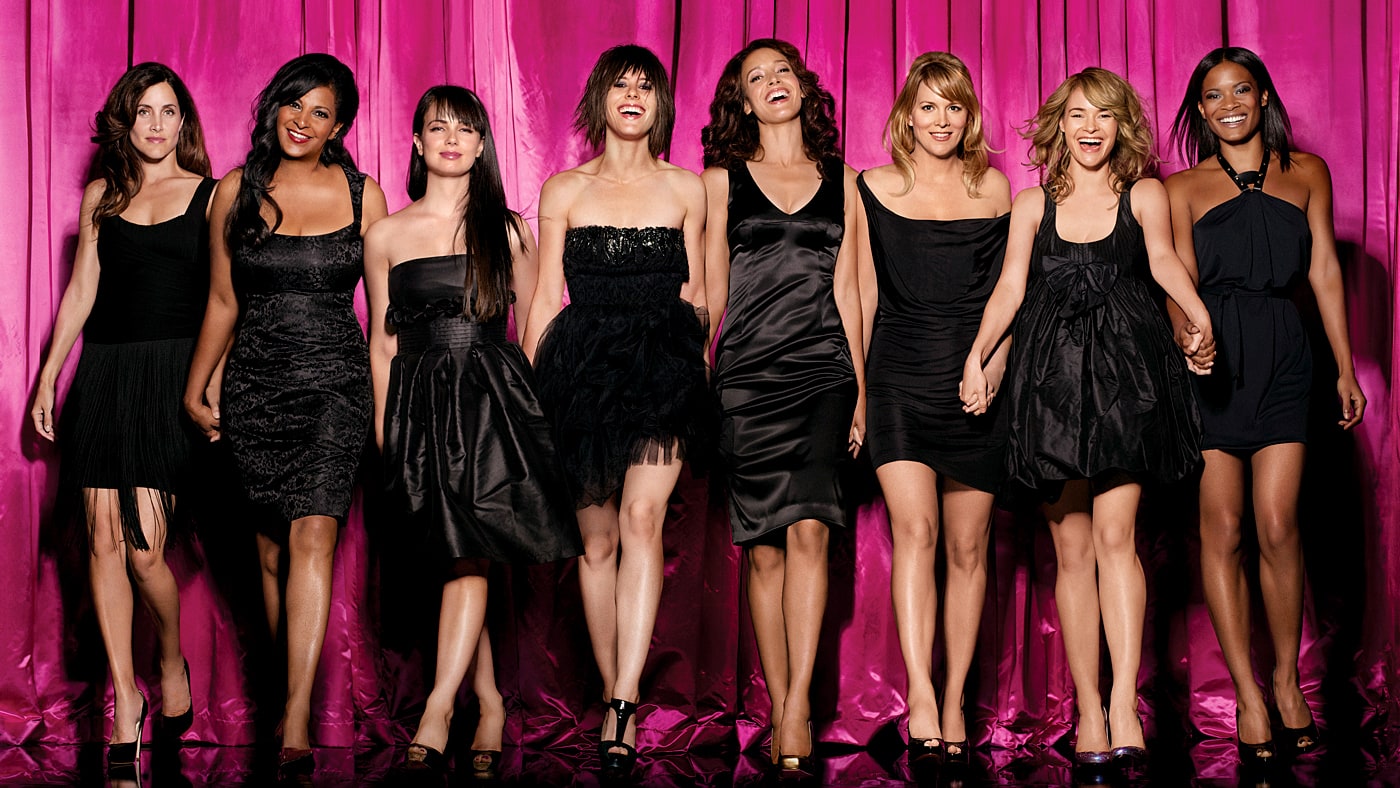 Entertainment Weekly reports that Showtime is developing a sequel to its hit queer drama, The L Word.

Series creator Ilene Chaiken says she’s excited about the possibilities ahead, because there has, disappointingly, been no real follow-up in terms of television’s portrayal of gay women:

We talk about it all the time. When we went off the air in 2009, I think a lot of people thought, Okay, the baton is passed now, and there will be lots of shows that portray lesbian life. There’s really nothing. It feels like maybe it should come back.”

According to EW Jennifer Beals, Leisha Hailey, and Kate Moennig have also signed on as executive producers and will also appear in the series.

Beals, Moennig and Hailey will act as bridge characters into the upcoming series, which will follow the lives of a new ensemble of women, chronicling the trials and tribulations of their lives. Other original characters, including Erin Daniels (Dana), Laurel Holloman (Tina), Mia Kirshner (Jenny), Sarah Shahi (Carmen) and Pam Grier (Kit), may also make appearances in the new series.

The original series was praised as the first drama series to focus on lesbian characters in a three-dimensional, realistic way when it first debuted in 2004, and won numerous awards over the years for its portrayal of a group of friends and lovers residing in West Hollywood, California.

The success of The L Word – which ended in 2009 – helped open the door for more varied and sophisticated LGBT-driven series to flourish: Looking, The Fosters, Transparent, Sense8 and Orange Is the New Black, among others. Additionally, the drama featured storylines about equality, legal marriage and benefits and HIV/AIDS at a time when they were frequently overlooked by more mainstream shows.

Showtime previously developed a spin-off for The L Word in 2008, called The Farm, which would have starred Hailey and was set in a prison, not unlike Netflix’s Orange. The idea did not ultimately go to series.