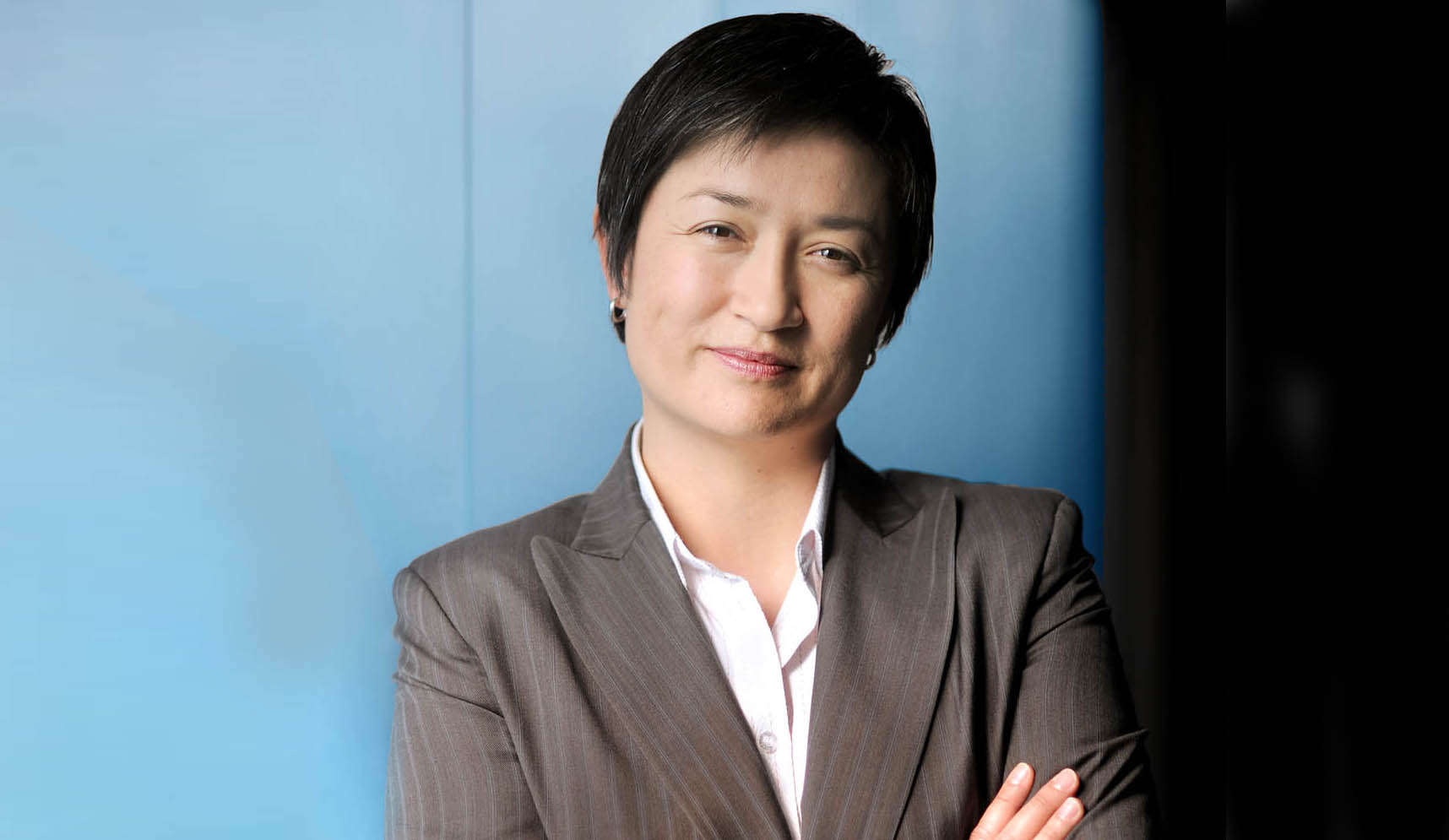 Penny Wong is an out lesbian senator in Australia and spoke about homophobia this week.

“For every homophobe, there are hundreds of thoughtful, tolerant, decent and ethical people,”

Reacting to Ian Thorpe’s coming out interview and footy commentator Brian Taylor’s ‘big poofter’ remark at the weekend, Wong said homophobia shouldn’t be laughed off, as it obviously affects the lives of so many LGBTI Australians.

“It’s no joke to be caught in the crossfire of prejudice, and it’s no joke to live with the fear of being rejected, or vilified, or persecuted because of who you are… That fact is, we still hear homophobic comments and slurs bandied around as if they’re acceptable, harmless, just a bit of a laugh. Well it isn’t a laugh to a young person growing up, working out who they are, surrounded by an atmosphere of hostility. They can feel alone, isolated from their peers, isolated from their community and sometimes even their family.”

Recent research into students in Australian schools, and sporting culture survey results revealed today show that homophobia is still a major issue with most people – gay and straight – on the receiving end of anti-gay slurs.