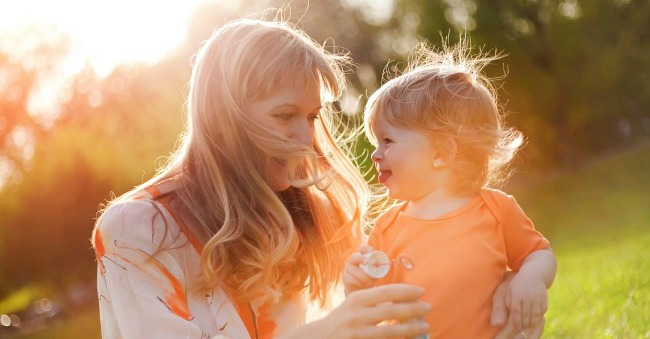 This move now means gay adoption legal in all 50 US states.

Judge Jordan issued a preliminary injunction against the ban, citing the Supreme Court’s decision legalise same-sex marriage across the US last June.

Jordan wrote in his ruling.

… foreclosed litigation over laws interfering with the right to marry and rights and responsibilities intertwined with marriage. It also seems highly unlikely that the same court that held a state cannot ban gay marriage because it would deny benefits — expressly including the right to adopt — would then conclude that married gay couples can be denied that very same benefit.”

The challenge to Mississippi’s law was filed last year by four same-sex couples, who were joined in their fight by the Campaign for Southern Equality and the Family Equality Council.

Two sets of our clients have waited many years to become legal parents to the children they have loved and cared for since birth. We hope that it should finally be clear that discrimination against gay people simply because they are gay violates the Constitution in all 50 states, including Mississippi.”

This welcome decision affirms that qualified same-sex couples in Mississippi seeking to become adoptive or foster parents are entitled to equal treatment under the law, and commits to the well-being of children in our state who need loving homes,” he said in a statement.

Sadly, the ruling came soon after Mississippi’s Senate passed a “religious freedom“ bill, its most homophobic to date.