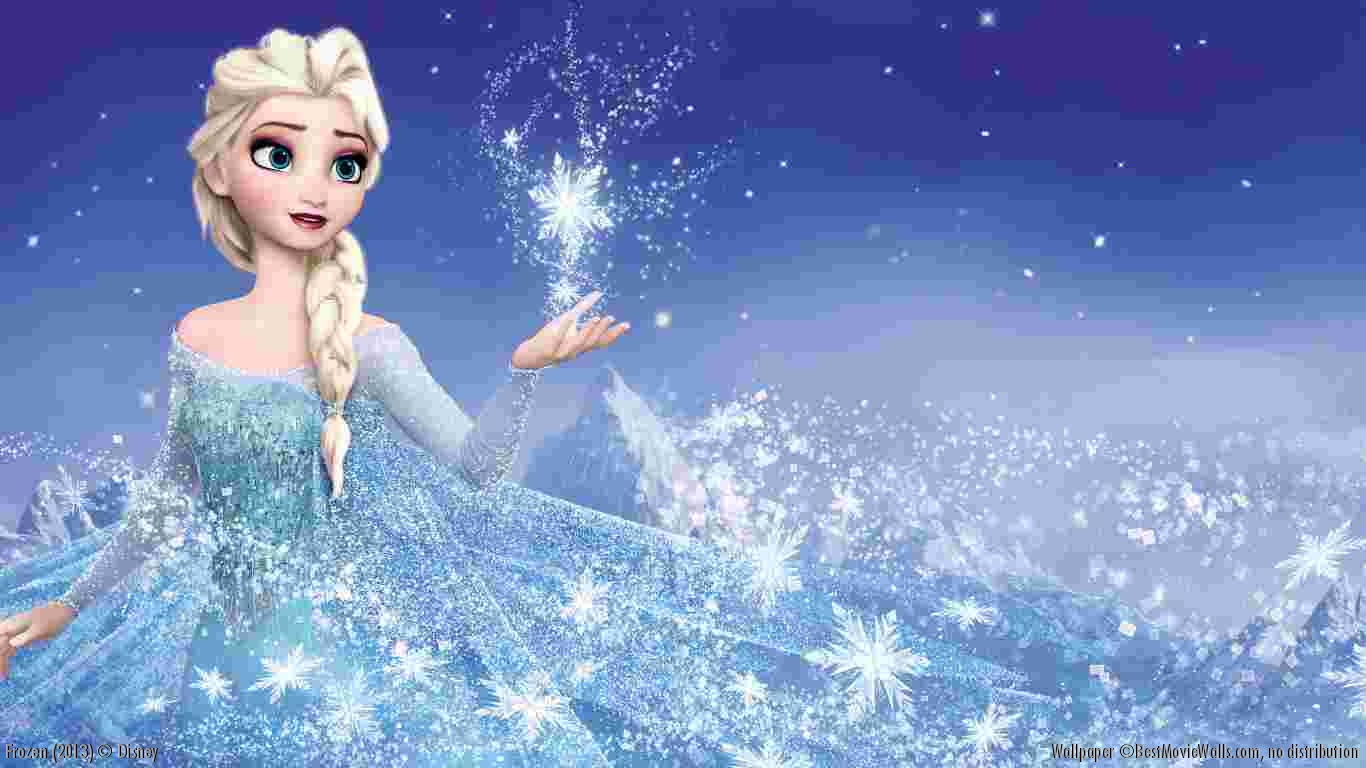 Frozen’s Elsa might be gay. Maybe, maybe not. There’s no way to know until Frozen 2 releases in 2019.

In the meantime, what are queer, Disney-loving women supposed to do? We’ve been twiddling our thumbs for ages, wondering when Disney is going to have a gay Disney princess.

Still, hurry up with that gay princess, Disney.

In the meantime, we’ll just have to bide our time and wait for the maybe, slightly, possibly queer Frozen 2 to release two years from now.

Olly Pike couldn’t wait. And you don’t have to, either.

YouTube animator Olly Pike has created a short fairytale film exploring the life of a lesbian ice queen. The film is called The Ice Queen and Her Wife. The princess looks exactly like Elsa, from the dress to the blonde braid.

In this reimagined Frozen, the ice queen lives with her wife, Summer, in a gorgeous castle. Instead of fearing her ice powers, she uses them to make gifts for her wife. Her wife, in turn, has the ability to make plants flower on command. They live a beautiful life of ice and earth, snow and sun.

It’s sad to think that the heartache found in our story is the reality for so many LGBT+ couples across the globe. These people are forced to keep their relationships/sexuality secret or risk imprisonment or even death in certain places. We hope our story highlights how unfair and tragic it is to dictate whom may love whom. Our stories are aimed at a younger audience in the hope that we can educate them about equality and diversity, in order to build a kinder, more accepting society for future generations.

Although the story is aimed at younger audiences, it may be the burst of sunshine that you need today.

When you’re done, smile at their other cartoon, Jamie – A Transgender Cinderella Story.