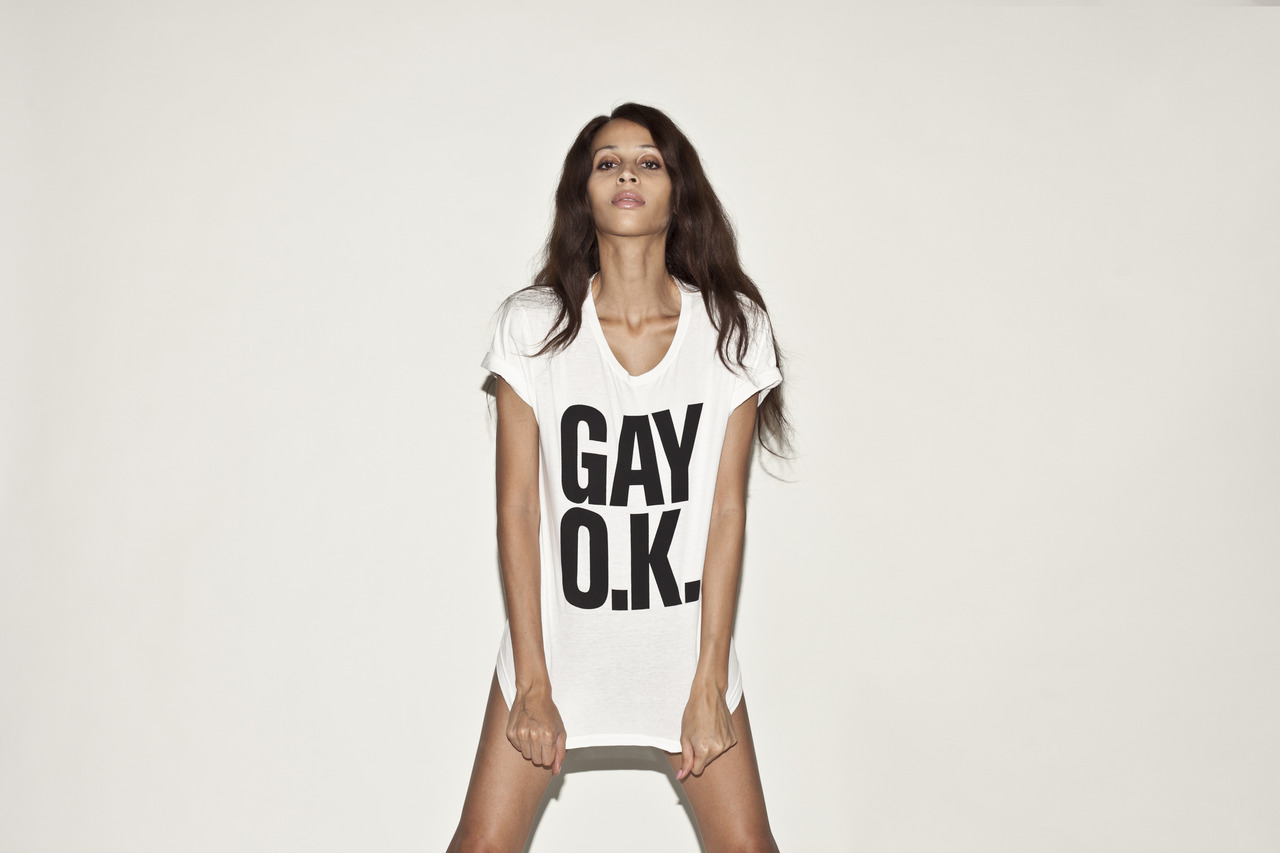 In support a seventh grader who recently came out as gay in their school, students from Faubion Middle School in McKinney, Texas, designed t-shirt with Gay O.K.

However, the move did not go down well with the schools authorities, with two students being sent home, and a dozen others were made to cover up their homemade t-shirts.

Administrators at at the Middle School, were greeted by a small riot in the school cafeteria when they decided to eject two boys for wearing handmade Gay O.K. t-shirts and force another dozen or so students to cover up their shirts.

We were doing perfectly fine until lunch. And then (school officials) called us all out, all the people wearing them, called us out of the cafeteria. And people started getting rowdy because they knew what was going on. They were making us take off the shirts.”

The kids wore the shirts to show support for a seventh grader who recently came out.

They looked at the dress code, which bans “Clothing including tee shirts which displays sex, violence, drugs, tobacco, alcohol, death, gang or hate slogans or pictures,” and thought the Gay O.K. message would pass muster.

But administrators used another part of the dress code that reads, “Any disruptive or distractive mode of clothing or appearance that adversely impacts the educational process is not permitted,” to ban the shirts. It turned out making the kids take off the shirts was a lot more distractive than letting them wear them.

NBCDFW reported that videos posted to Twitter showed a cafeteria full of students chanting, Gay O.K. as administrators confronted the students. The rebellion only escalated when two of the boys were removed.

School officials offered no thoughts on how the positive message of the shirts might bolster the seventh grader who came out, nor how their own intolerance for the students’ messages of support might be hurtful to him.