Tennessee natives, Erica Witt and Sabrina Witt legally wed in in April 2014 in the nation’s capital.

The couple bought a home together and decided to have a child via artificial insemination from an anonymous donor.

Sabrina Witt gave birth to a girl in January 2015.

However, because Tennessee did not then recognize same-sex marriage as legal at that time, Erica Witt’s name was not placed on the baby’s birth certificate.

So when the couple split, she discovered she had little legal standing in obtaining custody, because she had not adopted her child legally either.

Initially, fourth Circuit Judge Greg McMillan ruled that this meant the definition of “husband” did not apply to her scenario, and so she was only given the rights of a step-parent. 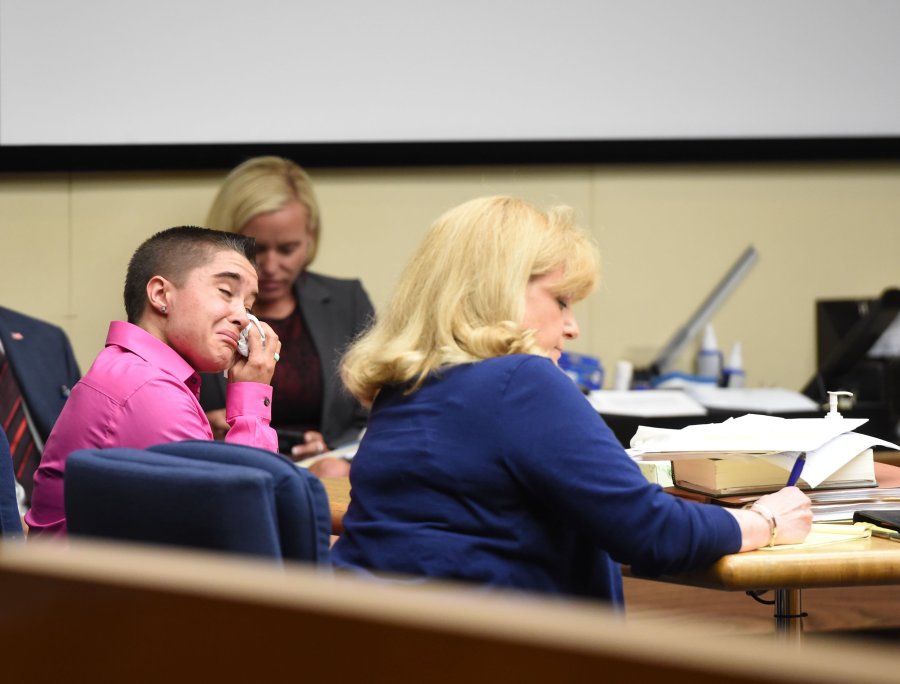 However, with the support of local activists and legal pressure, Judge McMillan has had to reverse the decision and grant both of the mothers’ joint custody.

His decision to reverse his ruling makes the case a landmark case in the history of LGBT rights, particularly because the judge was asked to interpret “husband” and “wife” as “spouse”.

The case comes after a new law was introduced in the state, which calls for language in legislature to be interpreted by their “natural and ordinary” meaning.

The bill states without explanation that the “meaning” should be “without forced or subtle construction that would limit or extend the meaning of the language.”

Governor Bill Haslam, who enacted the bill, has insisted that the law will not change how courts interpret legal precedent.

The Governor said in a statement.

While I understand the concerns raised about this bill, the Obergefell decision is the law of the land, and this legislation does not change a principle relied upon by the courts for more than a century, mitigating the substantive impact of this legislation.”

A group of four married, pregnant, lesbian couples have filed a lawsuit against the new anti-LGBT law.

Tate-Keith, speaking on behalf of the women involved, stated:

The Supreme Court said that gay people could get married. If that’s to be meaningful, then same-sex couples have to be treated the same way that opposite-sex couples are, and that means parentage just like anyone else.”

This means that the Witt case does not abide by the regulation which is being challenged.