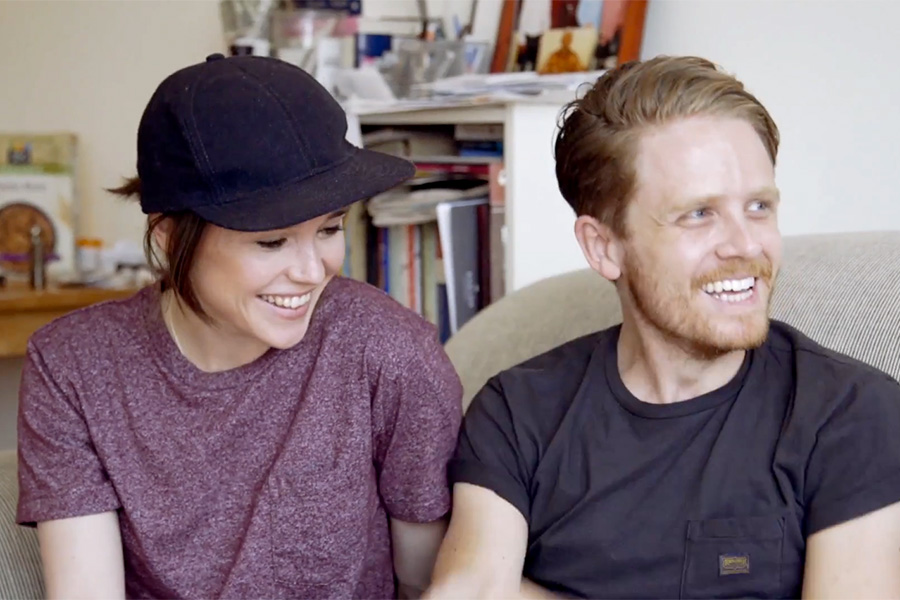 One of our favourite queer programmes is back everyone! Season 2 of Gaycation will premiere on Wednesday September 7th and for those of you that have never seen it before, it’s well worth tuning in for.

Gaycation explores all the different LGBTQ cultures in different countries and they talk to people who share their stories of their own queer communities and what life is like for them as a member of the LGBTQ community. In season one the duo visited Japan, Brazil, Jamaica and the USA.

Viceland, the network that produces Gaycation, also sent Ellen and Ian to Orlando after the massacre that took place in the queer nightclub, Pulse, to see how the community were coping. The one off special was released a few weeks ago and is available to watch now.

In season two the pair will visit India, Ukraine and Georgia, where they get first hand responses from a vairiety of people, including a policeman in Georgia that tells them there are no laws against ‘hate crime’ even though they get reports of it happening every day. While in Ukraine one interviewee expresses his opinion that ‘homosexuality is a sin’ and is ‘abnormal.’

Ellen, who is out, recently told Indiewire during an interview:

Hopefully Season 2 is just us expanding, going deeper, and always trying to go farther and be able to address the issues and find the stories that don’t often have an opportunity to be heard.”

Gaycation was also nominated in June for a primetime Emmy award for Outstanding Unstructured Reality Program. So get the date in your dairies girls and let’s discover more about our worldwide community and how others live and cope, sometimes in countries that have little, or no tolerance, towards our fellow LGBTQ community members.