How Do I Get Started On The Lesbian Scene? 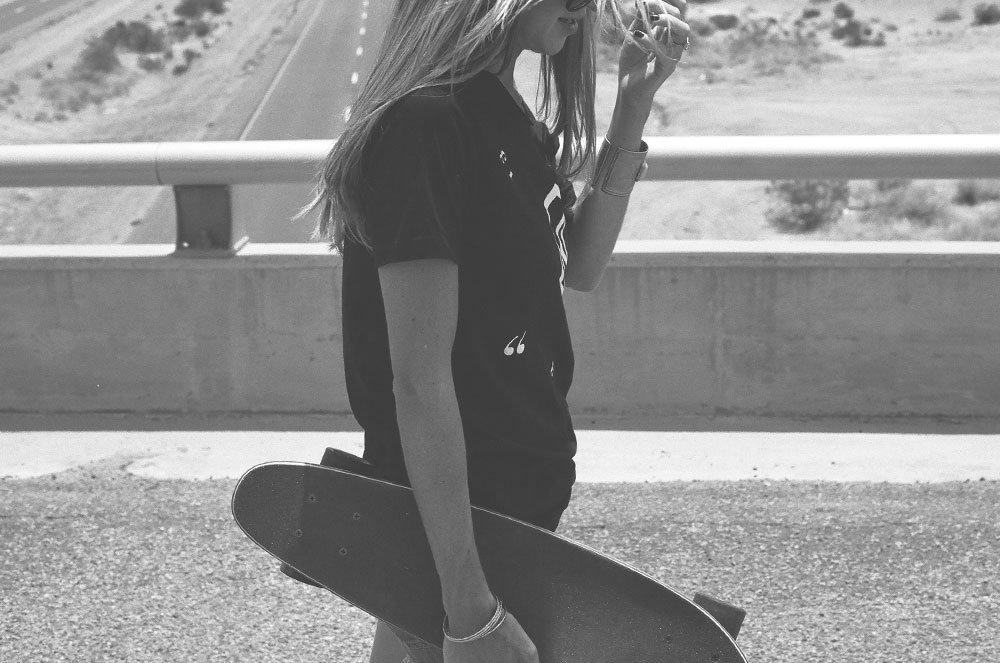 I’ve been following you for a while and need some advice. I’ve always dated men – since I was 16 (I’m now 24). I’ve been with 2 women and I almost dated one (long story). I think that I might be a lesbian and not just bisexual, or at least leaning more toward that side of the spectrum. I am TERRIFIED of putting myself into the lesbian-dating scene. At 24, I have very little sexual experience with women and absolutely no dating experience with women. How do I get started and how do I make this process less intimidating? I would’ve tweeted but… I’m not “out” to everyone I know.

Hello reader! Let me start by saying, thank you for writing in! Next, I’d like to let you know that there’s nothing wrong with being “late to the game” – not that you are, really. Many women don’t come out until they have children your age, so rest assured, you’re definitely not behind.

I would also like to tell you that there’s no real reason you need to define your label precisely. We are so happy that 2015 saw a rise of people who refused to subscribe to the “traditional” sexuality labels and instead decided to embrace the idea that sexuality is a complicated spectrum. (Truthfully, I think it always has been, but once upon a time I was in the minority.)

I do have some great news for you, as well – for the most part, dating a woman isn’t that much different than dating a man, except determining whether she’s also interested in women. Although, if we examine the trend of women rejecting the typical labels, it might make more sense if we could just stop assuming anything about anyone else’s sexuality. (Sadly, I think the world isn’t actually ready for this yet.)

Even better news? There’s not necessarily a reason you need to come out to everyone, either – or at least not any time soon. Since we’re starting to widely accept that sexuality is a fluid thing, many women are starting to accept partners that aren’t “out” (even though it does mean there may be some complications once the relationship gets more serious).

Since you’re just getting started, though, there’s no real reason to focus on that. Instead, think about what type of woman you’re looking for, and start your search there. For example, if cardio is really important to you, the gym might be a good place to look for someone. If reading is a bigger deal, then a library or a book store may be more appropriate. Just keep in mind that these women are probably not there with the intention of being picked up, and your overall success might not be that great, especially if you don’t have a lot of confidence.

Thankfully, the age of technology has drastically improved the ways we can find partners, though – and I think that’s even better for the “invisible” queer community than it might be for the rest of the world. With just a few minutes and a Wi-Fi connection, you can set up a killer dating profile and talk to any woman that falls into your criteria. If you’re not sure exactly what kind of woman you’re looking for, that’s ok too – and your options will be a lot more open.

Of course I must urge you to be safe when dating online (or face-to-face). As much progress as we have made over the past few years, there’s easily at least that much work left. Sadly, there are still men who will use dating sites as if they were gay women, and there may be men and women alike with less than pure intentions. When you are appropriately careful, online dating can be a positive experience.

As far as the intimidation goes… Well, that’s different for everyone. Some people are always shy about approaching people – and there’s nothing wrong with that (although you’ll be limited to the people who will approach you). For most women, there’s occasionally a woman who sparks our interest enough for us to get over our fears. And there are even women who exclusively pursue – so just make sure you look approachable!

3 thoughts on “How Do I Get Started On The Lesbian Scene?”