My Girlfriend of 5 Years Now Likes A Guy 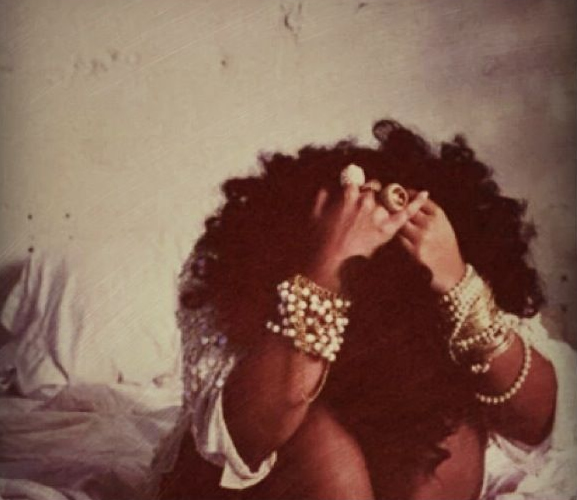 Q: My Girlfriend of 5 Years Now Likes A Guy

My girlfriend and I were in a relationship for over 5 years. We started when I was 19 and she 18. Now we both are 24. We really loved each other very much. It was a very serious relationship. However, no one knew (or still doesn’t) about us, as we decided to keep it that way because of the small-minded people around us. Everything was our first time. First kiss, first sex and more importantly first love.

From past 6 months have started to fight almost every day, because I used to seriously doubt her having some feelings for this guy who was in her class. Things were not at all going good. But, even in all this mess I never saw the break up coming, for simple reason that I believed and had faith that both of us love each other a lot and will not let go of each other.

A month back, she told me that she doesn’t love me anymore has been feeling this since college started that is from past 6 months. And the reason she gave me is that she finds this girl n girl thing disgusting now and feels Yuk about it. But she said she still loves me and will always do but in a different way.

After our breakup, a week later she tells me she likes a guy, and today after one month, she has made out with the same guy. I really feel cheated because it’s him. And we both are still very close and tell each other everything. I see her with this guy every day. I told her that I feel cheated and she tells me that she started liking this guy after we broke up, which I find impossible to believe it because she always had this soft spot for him, she used to feel jealous if he used to talk about other girls.

She tells me she feels guilty because she put me through so much pain but she likes this guy a LOT. What should I do? Please help, I need to get over this pain!

Keeping your relationship a secret is never easy, and it invites all sorts of jealousy and confusion between the partners. That being said, I understand why you made that choice – I have made similar decisions in past relationships. Sometimes, it’s the best choice to make. But it can be a scary, inconvenient, and insecure choice, as well.

I do believe that some bi-curious women can have regret about their decision to explore the “other side”, and that sounds like what’s going on here. She decided that she was actually straight after all and she wanted to move forward immediately.

It’s also possible that she is actually bi, but maybe her new man thinks it’s gross – so she thinks it’s gross by association. It sucks, but I’ve known some women like that. One in particular even had a child with her partner, who is now 12 years old – and one day the guy from class who my friend had “nothing to worry about” was her boyfriend. Her super-serious and slightly homophobic Catholic boyfriend. And then all of a sudden, their daughter – who had grown up calling my friend “Mom” and her biological mother “Auntie” – was no longer both of theirs. And she calls this man (who didn’t even enter her life until she was eight) “Daddy”.

I think “Auntie” said something along the lines of, “We were just roommates. This is my child, biologically and emotionally. She was just helping me get on my feet.”

That sounds pretty harsh, right? But the truth in this situation was that my friend’s ex was never really sure if she liked girls. Truth be told, neither of them was – my friend was married when they met. But life doesn’t care what you want for yourself, or what you had planned.

I think it’s possible that your ex was also confused, too, but she stayed with you because you were the right choice for her at the time. It sucks to think of looking back, but it’s an important possibility to consider. If this was the case, and this new guy was even the slightest bit homophobic, I think it is 100% possible that she’s doing the same thing “Auntie” above did when she met her new guy.

(FYI, in that situation, too, there was a bit of overlap suspected between the two relationships – but the chance of getting any of them to admit it is obviously slim.)

Along the same lines as life not caring about your plans, it’s really none of your business what she does with this new guy, and you need to understand that. You can care, but nothing you say is going to change anything – nor should it. Would you want her trying to break up you and your new lady when you have one? It wouldn’t be fair for you to do it to her, either, so just keep your jealousy and hurt feelings away from her.

In time, the pain will subside, although it may take a while. It might be best if you could distance yourself from her and give the new couple their space. I know it might be hard, since you still have feelings for you, but the chance to work things out has passed and you have to respect that. Focus on taking care of yourself for now. If you have a friend or trusted family member you can talk to about it, you can speak to them. If there truly is no one you’d want to know about your relationship, you might find it helpful to write your thoughts down in a journal, or you can always reach out to us here at Kitsch Mix.

I wish you the best for a speedy healing process – just make sure you don’t rush through things. Your first love can take a long time to recover from and it’s important that you don’t short yourself the necessary time.

Take care of yourself!