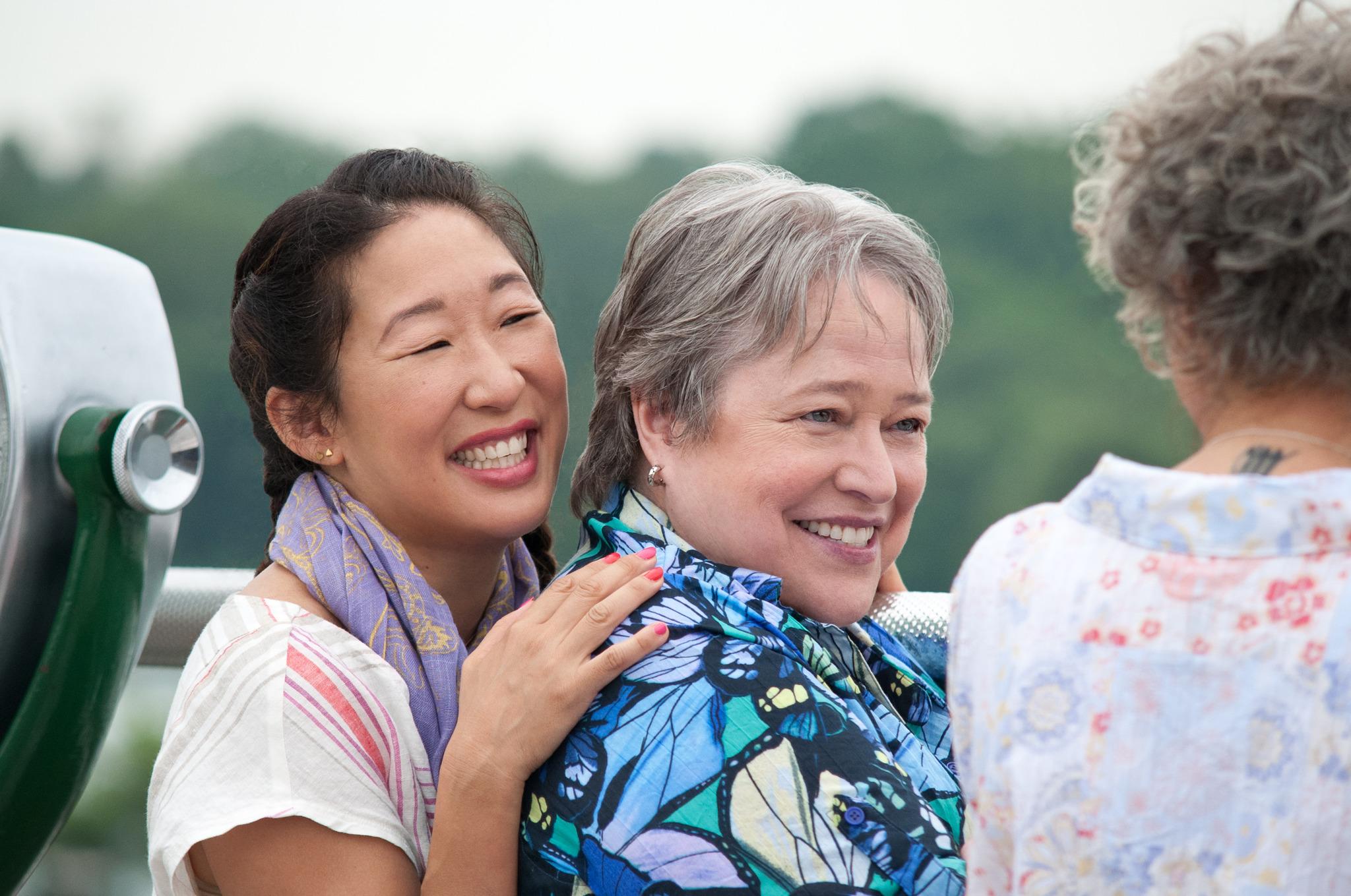 The report maps the quantity, quality, and diversity of images of LGBT people in films released by the seven largest motion picture studios and four major subsidiary studios during the 2014 calendar year.

GLAAD’s 2015 report found that just 17.5% of the 114 major studio releases it tracked last year contained characters that identified as either lesbian, gay or bisexual.

The vast majority – 65% – of these inclusive films feature gay male characters, many of them white.

Less than a third of the 20 films that contained LGBT characters featured bisexual roles, and just 10% had lesbian characters.

According to the study, there were no characters GLAAD determined to be identifiably transgender among any films tracked this year.

As television and streaming services continue to produce a remarkable breadth of diverse LGBT representations, we still struggle to find depictions anywhere near as authentic or meaningful in mainstream Hollywood film. The industry continues to look increasingly out of touch by comparison, and still doesn’t represent the full diversity of the American cultural fabric,”

Though the overall number of films containing LGBT characters has increased slightly from last year, Hollywood still presents a dire portrayal of diversity.

Most of the LGBT characters were cast in minor roles or were solely defined by their sexual orientation, rather than being a multidimensional character.

Half of the inclusive films contained less than five minutes of screen time for their LGBT characters. Only 32.1% of inclusive roles were people of colour, compared to 24% the previous year.

GLAAD introduced the “Vito Russo Test” in 2012, a set of criteria analysing how LGBT characters are represented in a fictional work, in the first SRI and continues to judge films by these simple guidelines. Named after GLAAD co-founder and celebrated film historian Vito Russo, and partly inspired by the “Bechdel Test,” these criteria represent a standard GLAAD would like to see a greater number of mainstream Hollywood films reach in the future.

Eleven of the 20 major studio films that featured an LGBT character passed the Vito Russo Test.

While we were pleased to see Warner Brothers show real improvement in its LGBT-inclusive films in 2014, they also recently released the comedy Get Hard, one of the most problematic films we have seen in some time. This glaring lack of consistency seems to be common amongst almost every major film studio, showing a need for greater oversight in how their films represent – or don’t represent – significant portions of their audience. Only when they make those changes and catch up to other, more consistently inclusive media portrayals will we be able to say that America’s film industry is a full partner in accelerating acceptance.”

GLAAD’s 9th annual Network Responsibility Index (NRI) will be issued this summer. This report will analyse the LGBT-inclusive images presented by the five broadcast networks and 10 cable networks during the 2014-2015 broadcast season. The Where We Are on TV report, forecasting the expected presence of LGBT characters for the upcoming 2015-2016 television season, will follow in the fall.