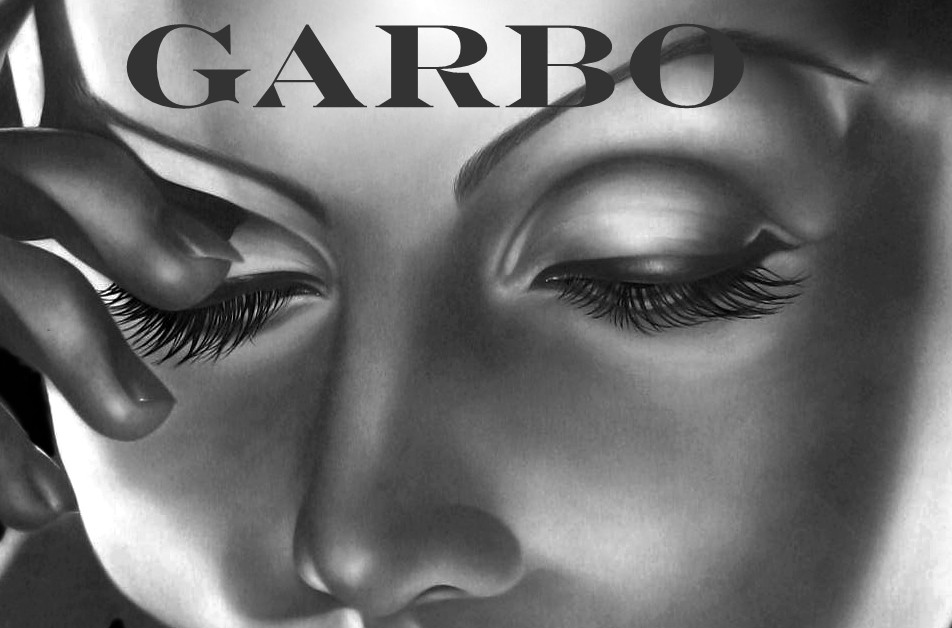 Swedish-born actress Greta Garbo was a shy, imaginative girl who had dreams of being an actress from the age of ten onwards. It remains a mystery as to when, during the course of her dreams being realized, she became disillusion by the industry. She retired at the age of thirty-five and spent the rest of her life as a recluse.

Despite her short career, Garbo has risen to fame as one of the most iconic movie stars of the era, whether by the subtlety of her expressions in silent films or her easy transition to the talkies when sound technology advanced. (The 1930 film Anna Christie gained publicity under the tagline “Garbo talks!”) She was intensely private, not even attending awards ceremonies when she had been nominated. She never met up with crowds of fans to sign autographs. She had a publicized romance with actor John Gilbert after they starred together in the 1926 film Flesh and the Devil. Garbo herself demonstrated a loyalty to Gilbert beyond the call of professionalism, but despite this, and although they lived together, she would perpetually reject Gilbert’s marriage proposals.

Many modern biographers have found evidence of Garbo’s numerous romantic relationships with women, perhaps beginning as early as fourteen with a childhood friend by the name of Eva Blomgren, and more famously with fellow Swedish actress Mimi Pollak (they had attended the Royal Dramatic Theater school in Stockholm together in the 1920’s). Their correspondences are preserved in the Swedish compilation Djävla älskade unge! by Tin Andersen Axell. Garbo’s other confirmed conquests included actress Lilyan Tashman, actress and 1920’s fashion icon Louise Brooks, and novelist Mercedes de Acosta.

Garbo died in 1990, yet her name remains evocative of the mystery and magic that the early years of theater brought to audiences all over the Western world.