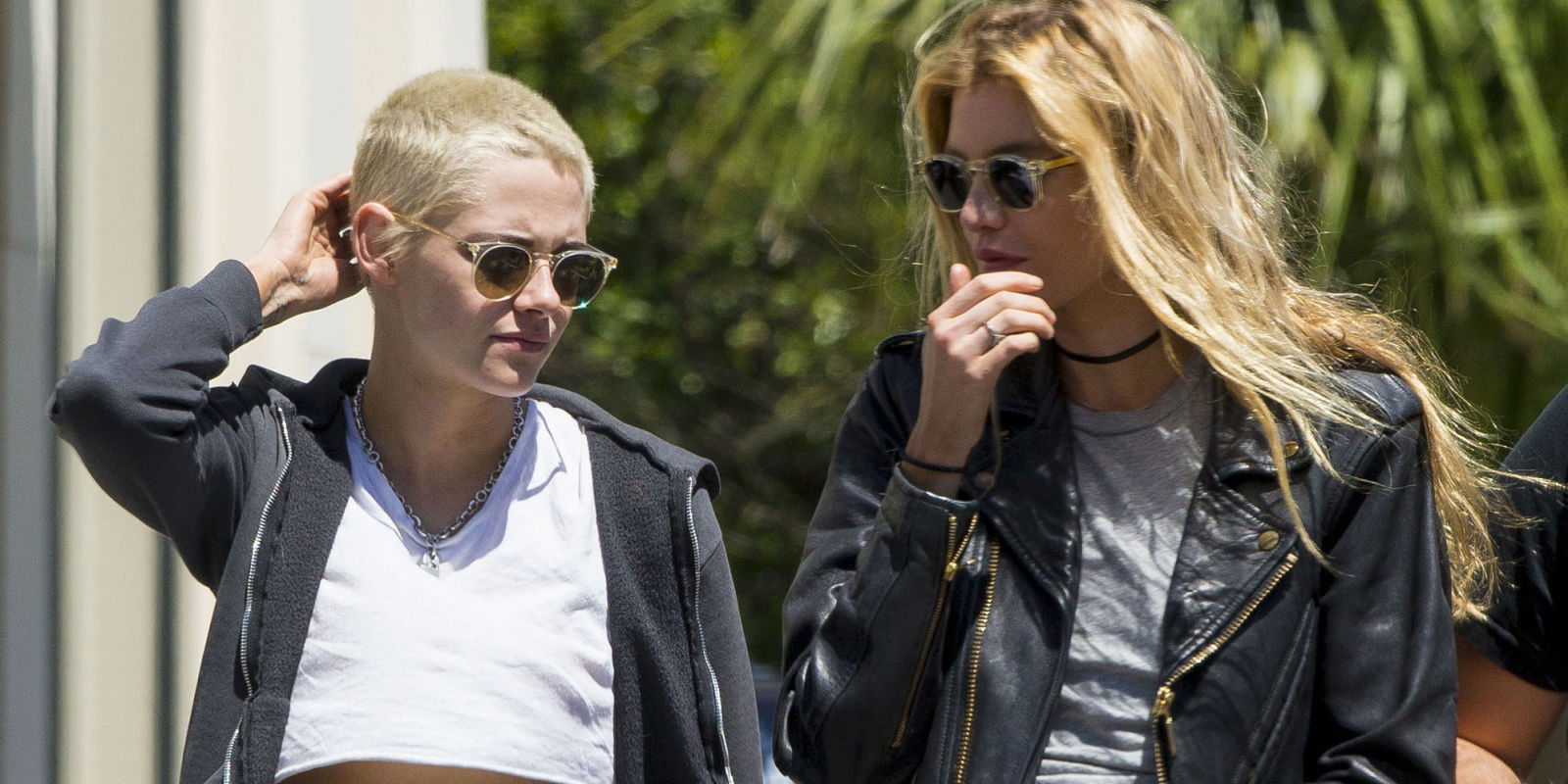 All the latest queer gossip in the news:

There’s exciting news for fans of Orange is the New Black, as Ruby Rose is set to return in season five. (KitschMix)

Out lesbian Christian rock star Vicky Beeching said she has been forced to take a break from social media after reading messages saying she should be killed, and that she can’t be gay and a Christian. (Pink News)

Little Mix star Jesy Nelson says she wants to be a lesbian after splitting from TOWIE’s Chris Clark. (Ok Magazine)

Sarah Paulson, RuPaul and Gavin Grimm among the most influential people in the world (TIME 100)

Thank you so much @martialsmarts.toronto for showing me how to protect myself @puma #doyou