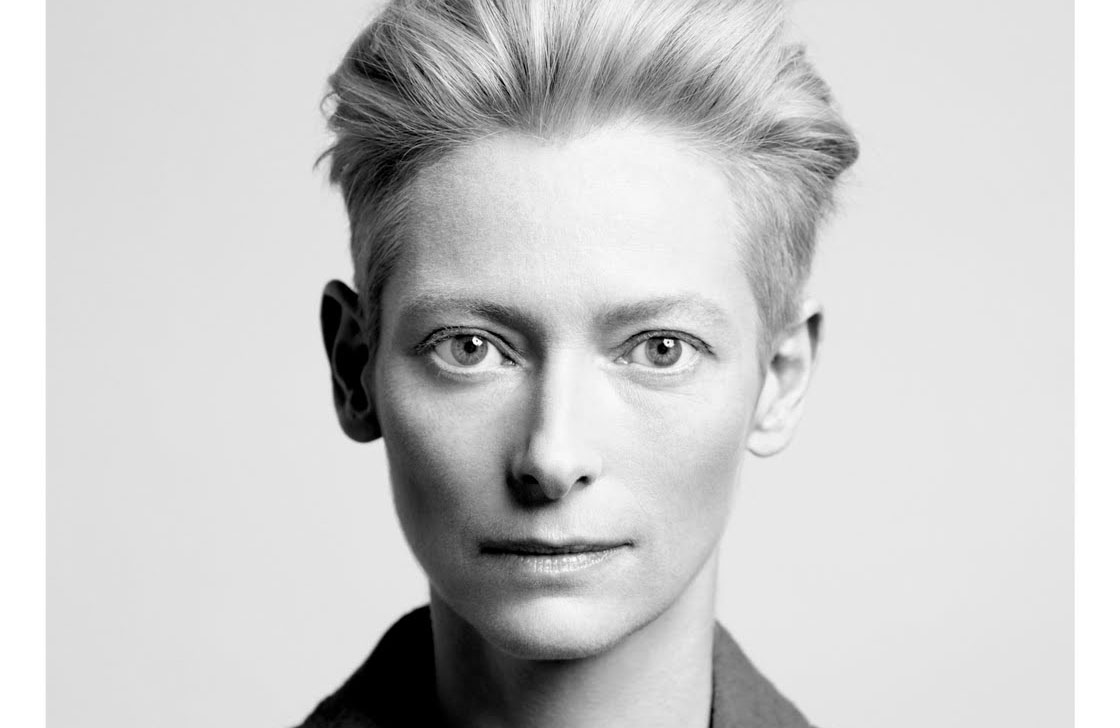 Brit-born actress, Tilda Swinton, has had an amazing year – featuring in The Grand Budapest Hotel, Snowpiercer and Only Lovers Left Alive.

However, her best role in 2014 was the same one she’s been reprising for the past fifty-four years: herself. And to honour this GQ magazine has just revealed her as their ‘Woman Of The Year’.

Swinton has honed her own signature when it comes to fashion and acting. Her androgynous beauty allows her to play everything from a Caravaggio muse to winter snow Queens.

Her fashion choices (like her movie roles) tend to stray from the Hollywood norm. From menswear-inspired pieces, to strong architectural details, and this is why the actress is key candidate for 2014’s most original and visionary women.

Here, we pick our favourite Swinton fashion moments of 2014.