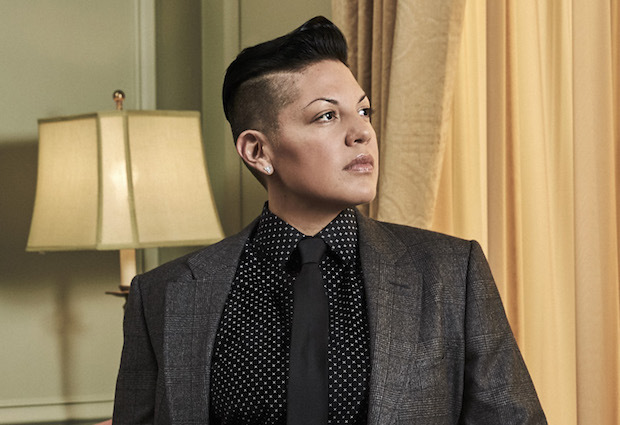 A year and a half after exiting ABC’s Shonda Rhimes-created Grey’s Anatomy, Sara Ramirez has booked her return to television. The actress and activist has joined the cast of CBS’ fourth-year drama Madam Secretary.

Ramirez announced on Twitter that she will be premiering a new character named Kat Sandoval on Madame Secretary this November.

According to Entertainment Weekly, Ramirez’s new character is, “a brilliant political strategist, legendary in D.C. for her talent and for abruptly dropping out of politics until Secretary of State Elizabeth McCord (Téa Leoni) manages to coax her back into the State Department.”

The role is Ramirez’s first post-Shondaland part and comes after she spent 10 years playing fan-favorite Dr. Callie Torres, who was part of a groundbreaking gay couple.

Ramirez is best known for starring as Dr. Callie Torres on Grey’s Anatomy for more than a decade, exiting in 2016 at the end of season 12 amid contract negotiations for the main cast members.

Hope for the actress to return to the long-running medical drama seemed to diminish after Ramirez called out ABC over an offensive joke about bisexual people during an episode of The Real O’Neals.

In addition to playing a bisexual character on Grey’s, Ramirez also identifies as bisexual.

We can’t wait to see what Kat Sandoval has in store for us.