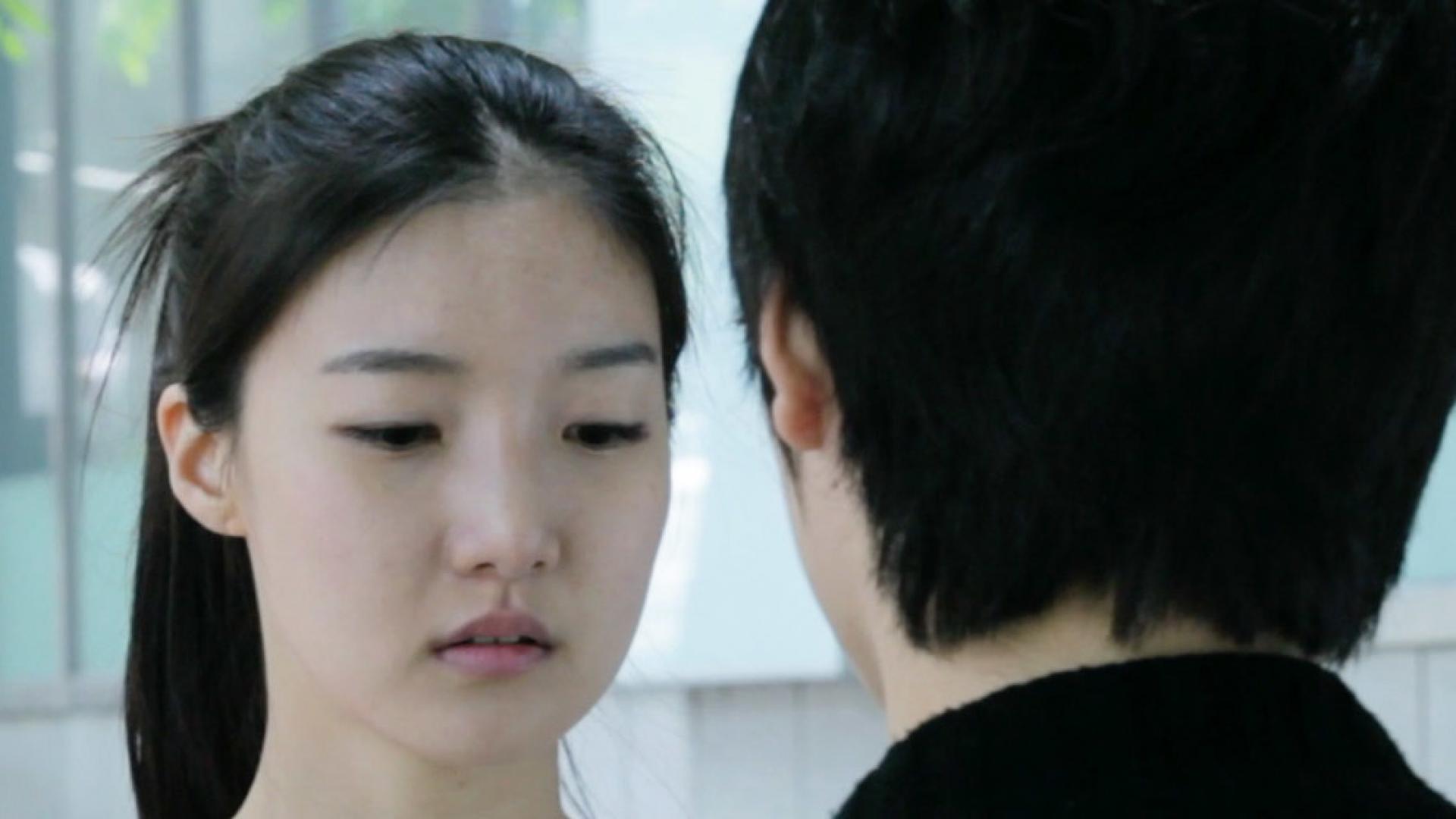 A Korean short film, Daymoon is breaking fresh ground in Korea for its portrayal of a bisexual character.

Directed by Han Sang-Hee, the film takes a poignant look at the relationship between Su-jin (a bisexual woman), and Se-in (the lesbian she is romantically involved with.

The plot revolves around, Se-in confronting her feelings of mistrust and insecurity when Su-jin catches the eye of a man, Kyung-chul.

You can catch a sneak peek below, and then head to Viddsee, an Asian site that curates and shares powerful short films, to view more.