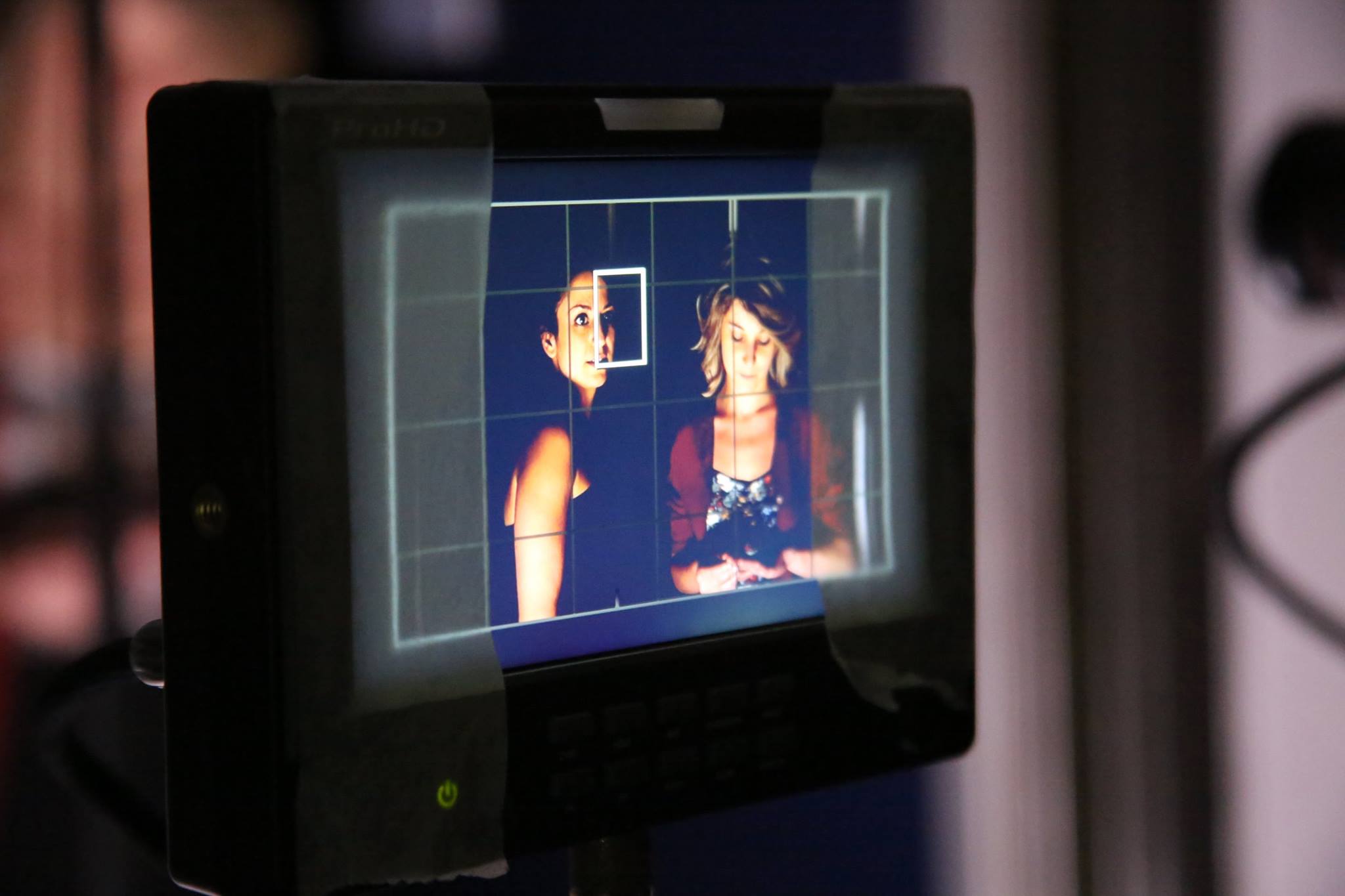 This year has blessed us with a variety of online LGBTQ content as we’ve had an embarrassment of riches when it comes to must-watch web series.

Each of these shows have episodes of around 10 or 5 minutes; bite size chunks just long enough to ramp up the drama but short enough to keep up with our frazzled attention spans.

Hoping to join the hallowed halls of web series greats is 10percento. However, Badhole, the group of Italian women filmmakers behind the series has chosen to forego the usual video platforms and is instead posting the entire thing on Instagram.

Not only does that name nod its head to the (slightly out-dated) statistic that 10% of the population is gay, but each ‘episode’ of 10percento is just 10 seconds long as well. Badhole is posting the series’ 100 episodes in batches of 25 each week (we’re now up to 75 episodes).

Across those 10 second snippets (which makes for about 16 and a half minutes of viewing altogether), viewers will follow two women as they are unfortunately and rather uncomfortably stuck in a lift.

The ‘stuck in a lift trope’ is a common one as anything can happen when you’re stuck in a tiny metal box for what feels like forever, forced to interact with this person who is stuck beside you and naturally, you’ll spend the full 100 episodes hoping that the women will get together.

But familiar love story plot aside, does the actual formatting work? Yes and no.

While each subtitled episode is easy to watch (it’s in Italian with English subs), 10 seconds or even 16 and a half minutes isn’t a crazy amount of time to tease a will they/won’t they plot and even those who struggle to keep up with traditional web series will may find the medium a little lacking.

On the bright side, though, Badhole will be posting a ‘director’s cut’ on YouTube at some point in the future so you may want to wait for that instead.