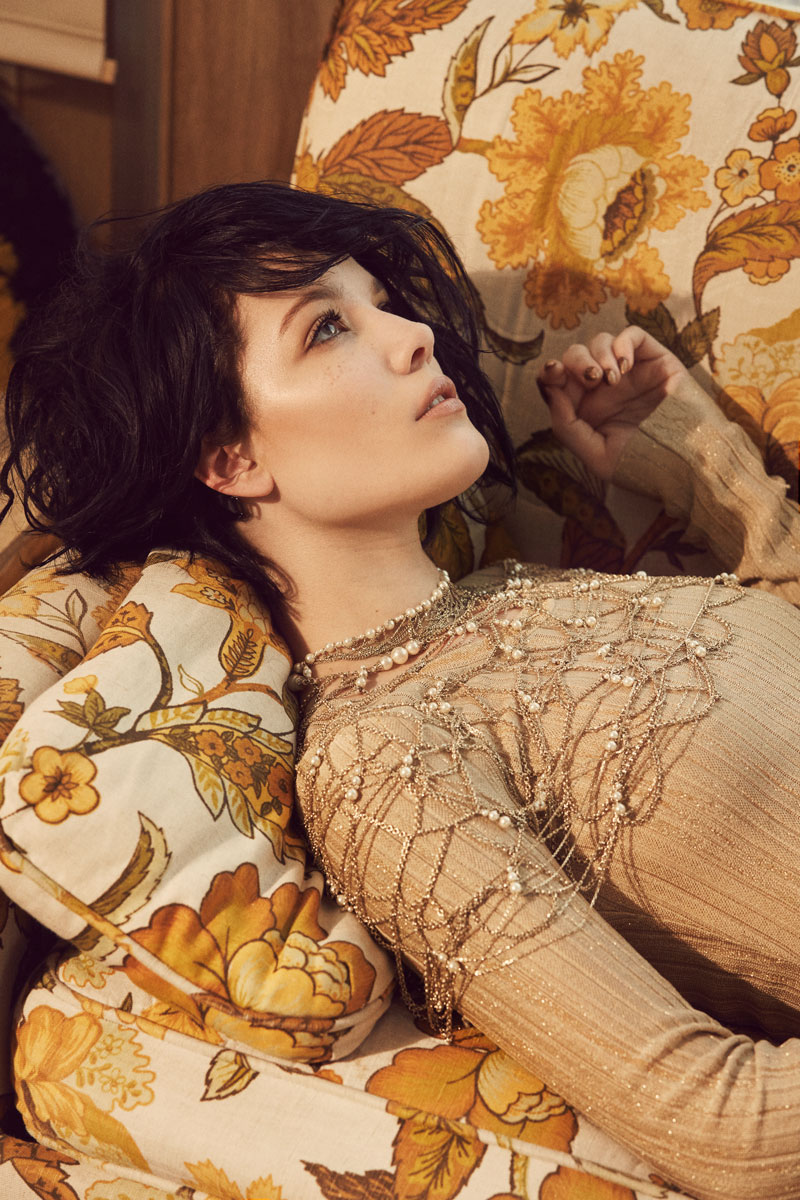 In a recent interview with Nylon, Halsey talked about her sexuality, and shut down claims that she’s putting on a ‘bisexual’ front to try to win over LGBTQ fans.

People will say, ‘Halsey’s pretending to be bisexual to get more album sales.’ I’m like, wow, godd–n, it is incredible that we live in a f—–g year where being queer helps you sell records. Like, that’s a pretty wild development in the music industry.”

Even though she does identify as bi, Halsey says her sexuality definitely isn’t what she wants to be remembered for.

It’s like, Who is Halsey? Halsey’s a singer, Halsey’s bisexual, biracial, and she has a mental illness. That’s meeee, that’s how you sum me up in a nutshell.”

I’m so much more than that. I like to cook and I paint really well, and I play eight instruments. I write, I’m well traveled, I have so many more experiences and talents and interests than these things that I’ve been condensed into.”