‘The Handmaiden’ – A Tale Of Complex Desire And Female Sexuality 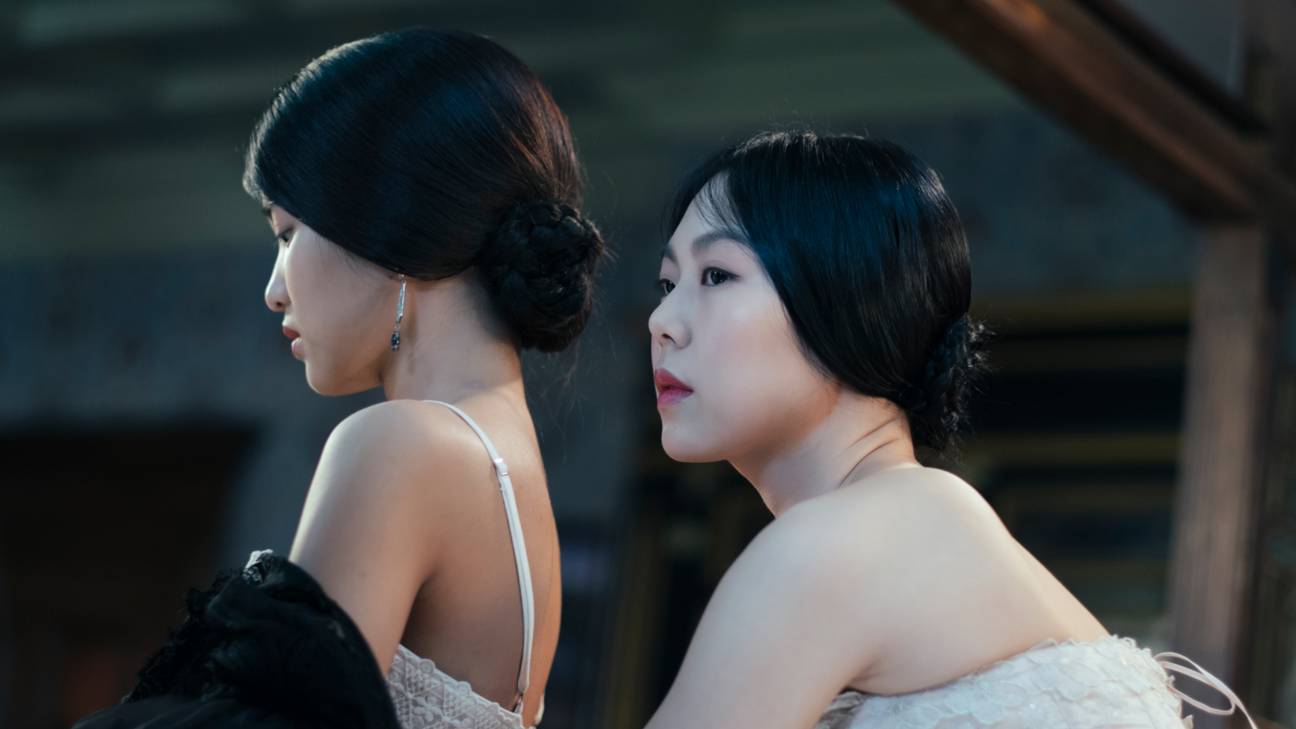 The director of Oldboy, Park Chan-wook latest provocation is The Handmaiden, started the summer as the hottest commodity in South Korea (topping the Korean box office before becoming the most widely distributed film in the country’s history). Now it is set for release in the around the world.

Working from the Sarah Waters novel Fingersmith, Chan-wook kept most of the essentials –  including its central lesbian romance – but updated the story to be set in the same period as Japan’s imperial reign over Korea. If you haven’t had the chance to see it, you can check out the trailer below.

The movie is filled with plot twists, torture, sadism, and all the sex you could possibly imagine; even though the story mainly follows a young Korean pickpocket who tries to get a hold of a Japanese heiress’s fortune.

The lead character is portrayed by Sook-hee, who ends up developing feelings for Lady Hideko, the heiress, played by Kim Min-hee, and both end up developing a steamy yet loving relationship. 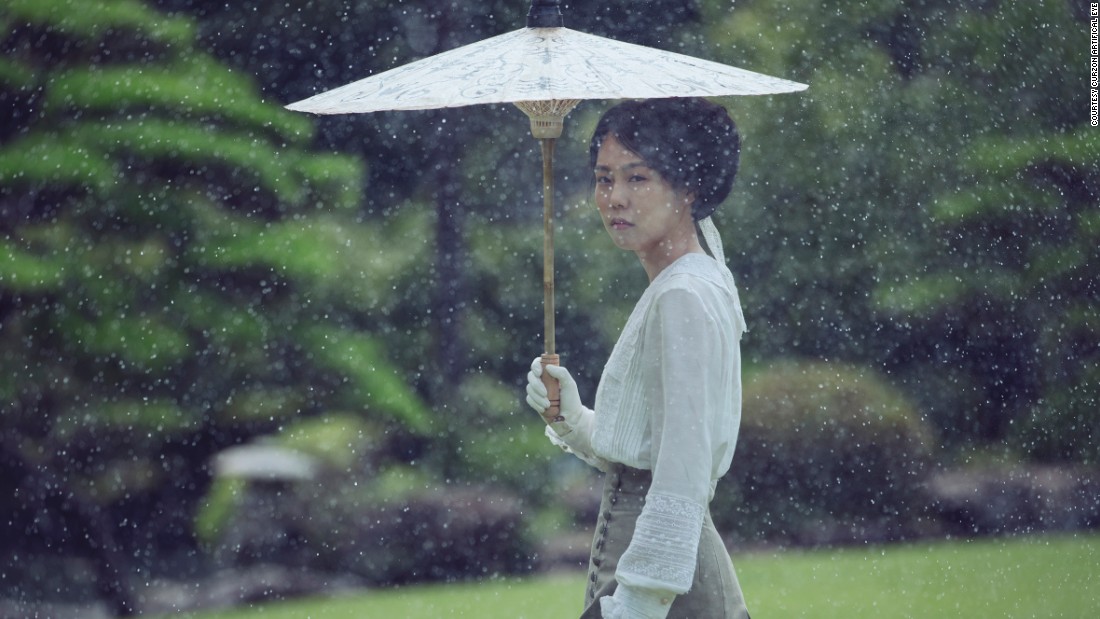 Perhaps the reason the movie is causing such a stir is due to the explicit sex scenes between the two women, who some have praised while others have criticized. 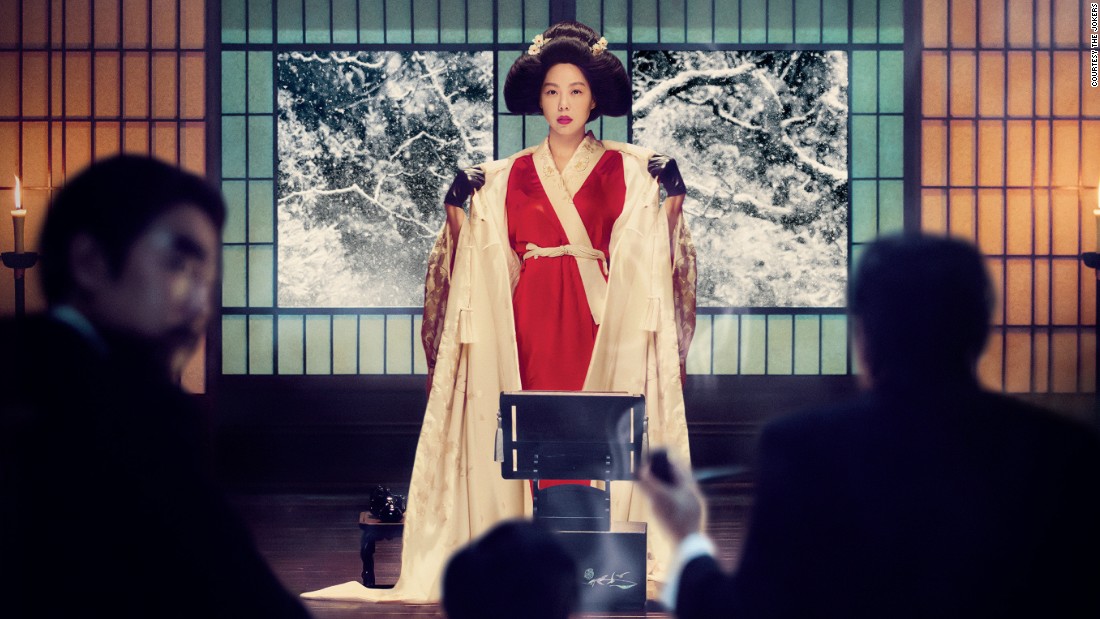 In the light of all this controversy, Vice interviewed Chan-wook, to try to know more about not only the director himself, but also about his choices when it comes to directing and portraying explicit gay sex (you can read the full interview here).

When asked about which themes Chan-wook chooses for his movies, he made quite the distinction between Handmaiden and his earlier work:

This film is a bit different—quite distinctive—because this film, rather than dealing with an ethical dilemma, is about love and greed.”

With a repertoire of not only female-centred movies, but also well-written and complex female characters, Chan-wook claims his passion and drive to tell women’s stories, didn’t happen on purpose, but rather a result of his own growth,

I suppose getting old, becoming mature as a human being, also means you become more of a feminist.”

Have you watched The Handmaiden? What did you think about the movie? Let us know in the comments!