Here’s Why You Need To Stop Shaving Down There 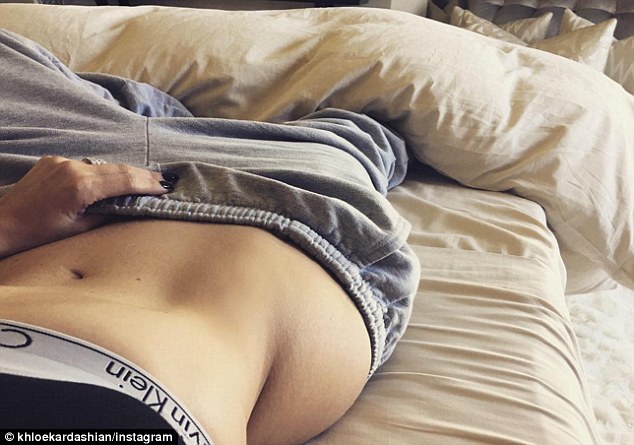 Research has shown increasing numbers of women shave their pubic hair because they believe it is “more hygenic”, despite medical advice to the contrary.

In the past, studies suggested we as women felt compelled to remove their pubic hair for the purposes of sexual activity, but now new research now say we feel the need to shave down there for health reasons.

Not the case. New scientific evidence suggest it is exactly the opposite, and that we are actually putting ourselves at risk for doing so.

Dr Vanessa Mackay – a member of the Royal College of Obstetricians and Gynaecologists – said pubic hair was vital for preventing pathogens entering the vagina.

Pubic hair offers a natural barrier to keep things clean, to decrease contact with viruses and bacteria, and to protect the tender skin of the area.

While protecting against diseases and skin problems, pubic hair prevents foreign particles like dust and pathogenic bacteria from entering the body.

Pubic hair also helps to control the moisture of the area which decreases the chances of yeast infections.”

The new study, published the journal JAMA Dermatology, also says a majority of women of all ages “groom” their pubic hair to some degree.

62% of women surveyed in the USA said they chose to completely remove their hair, while 84% reported some kind of grooming or trimming.

Experts also explained how pubic hair also acts as a soft cushion for the sensitive skin of the labia and vagina.

Underwear which fails to protect the area, such as thongs and even pants that merely thread a string between the legs, cause particular pain and abrasions for women’s genital parts.

Other complications include vaginal and vulvar infections, inflammation of the hair follicles, abscesses, lacerations and allergic reactions.

Dr Mackay said that tiny “wounds” left by shaving, along with the warm and moist genital area, created a “happy culture medium” for bacteria to grow in.

If you shave your pubic hair, you are putting yourself at a higher risk of contracting genital warts.

Although pubic hair doesn’t completely prevent it, it helps avoid skin on skin contact with someone who may already have it.