History and Heritage in the Bahamas 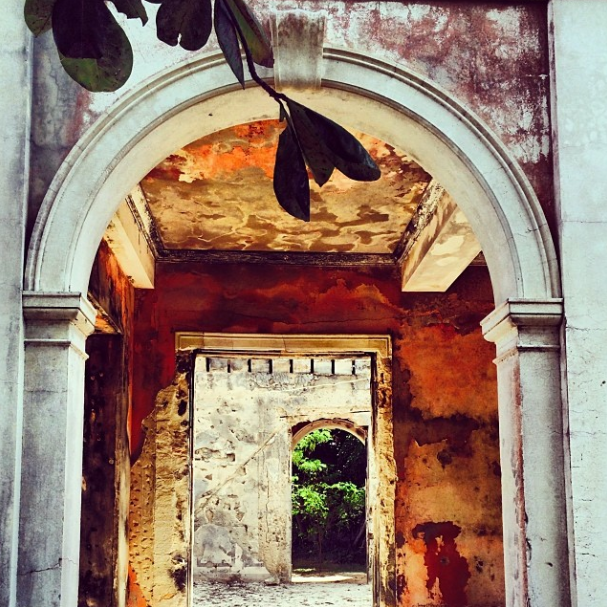 If you’ve never been to the Bahamas then what images do those words conjure? Palm trees bowing over immaculate, honey-hued beaches. Cool blue waves lapping at the rough of a world-beating golf course. A waiter on a luxury yacht lifting the silver lid off a sumptuous lobster dinner. Divers exploring a whole new world of intricate coral reefs and eye-popping sealife.

What you might not think of is a stunning range of heritage attractions that chart the history not only of the Bahamas, but of the Caribbean and of the wider world. These intriguing sights cover everything from the earliest arrivals of Amerindians by dugout canoe, to the Golden Age of Piracy, to the nation’s pioneering of mass-tourism and high finance in the 20th century – and plenty in between.

Here’s our pick of the best.

A House That’s Seen So Much

Built in 1806 after the ‘cotton rush’ of American Loyalists to the Bahamas, Government House is a beautiful hybrid of imperial and local styles. The neoclassical columns are typically European, while the vibrant pink paint and louvred shutters are Bahamian all the way.

For good reason has this building been described as the finest in the Caribbean.

Even a brief tour will reveal how radically history has altered Government House. Extra wings were added in the Edwardian era, only for the entire roof of the east wing to be torn off by a hurricane twenty years later. Restoration included the building of a new domed roof for the gallery, modernistic touches to the interior and an entire room painted the same colour as the then Governor-General’s wife’s favourite facial powder.

As a quirky bonus, you can take tea with the current Governor-General’s wife in the opulent dining room.

A Repository of Riches

The Bahamas Historical Society Museum is without doubt the best repository of artifacts in the country. You’ll be blown away by the replica Taino canoe, the Loyalist-era clothes, tools and weapons, and the scale model galleon Santa Luceno. The antique documents on slavery give you a unique insight into the social attitudes of that turbulent period.

The exhaustive research library contains books, journals, pamphlets and monographs on more recent events such as the post-war tourism boom and the sinking of the SS Yarmouth Castle in 1965.

Time Travel to the Golden Age

During the Pirate’s Republic era, legendary buccaneers such as Edward ‘Blackbeard’ Teach were based in the Bahamas. The Pirates of Nassau is an innovative ‘living history’ of that time – you’ll wander amongst flintlock-packing sea dogs through a mocked-up 18th century quayside and pirate ship. Listen out for the creaking masts, drunken ‘Arrrs’ and squawks of the seagulls. This is fun – and education – for all ages.

Located on Marlborough and George Streets, The Pirates of Nassau also has a true/false quiz trail to follow, biographies of real-life pirates on info boards, and such period pieces as cannons on show.

There have always been many good reasons to go to the Bahamas. Now there’s another one: to bring history alive! 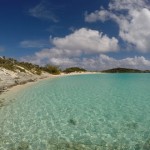 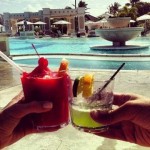 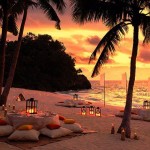 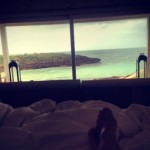 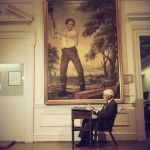 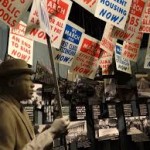 PrevPreviousLesbian Safe Sex; a MUST and Here Are Our 10 Top Tips
NextThings Guys Say To LesbiansNext