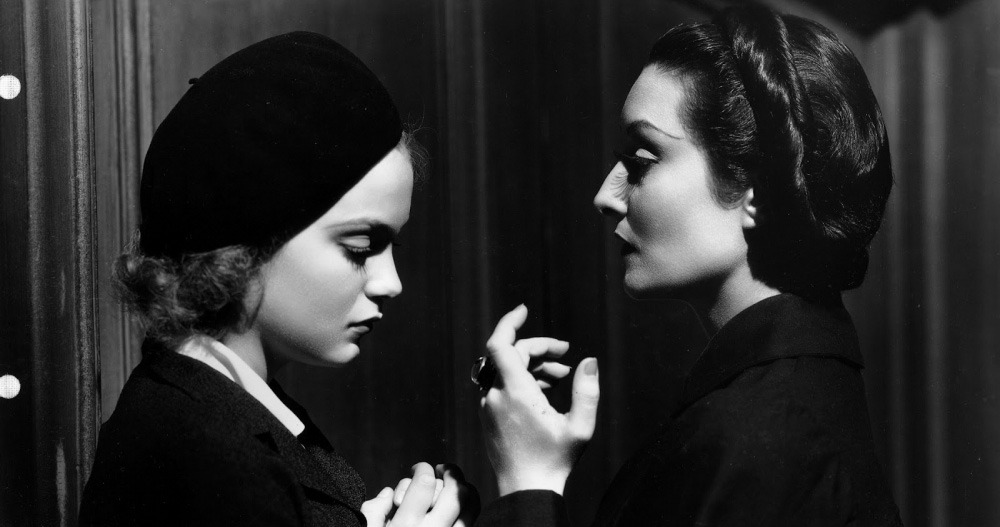 Shock! Surprise! Utter disdain and disgust for Hollywood’s continued failure to represent the diverse moviegoers who pay to see their films!

All emotions that we’re still feeling in 2014, despite people of colour and women being the most frequent cinema ticket buyers and LGBT buying power reaching $830 billion in the United States alone. Alas, even with TV shows’ improved success when it comes to representing LGBT characters, movies just can’t get it together.

We could chalk it down to the fact that it’s a lot easier bump off a character – through a death or just by writing them out of the show – if the show gets too queer for its heteronormative boots or that the characters in TV shows can grow into their non-heterosexual or non-cisgendered selves through a beautifully written bit of character development, but when no one’s (noticeably) avoiding TV shows just because they have queer people in them, why on Earth isn’t Hollywood up to scratch yet?

And it’s not even as though LGBT characters aren’t there either as according to GLAAD’s second annual Studio Responsibility Index, across the films from the 7 major studios they surveyed just 17 films with LGBT characters passed GLAAD’s benchmark. That benchmark is the Vito Russo test and it determines that a film must have an LGBT character who isn’t defined by their sexual orientation or gender identity and that they must be tied to the plot in such a way that if they weren’t there you’d notice it.

That’s not a lot to ask but these 7 studios still mucked it up as two (Paramount and Warner Brothers) received “failing grades” and no one received top marks of “excellent” which isn’t surprising when you consider the fact that some of these films not only included anti-gay slurs (there are instances where these might be necessary – e.g to highlight the discrimination a character is facing – but I don’t think that’s the case here) and one (Anchorman 2 from Paramount) decided to throw around trans slurs just for comedic value.

Understandably, GLAAD has recommended completely valid things such as LGBT characters being leads, not just support and they’ve recommended that LGBT characters in films are made more diverse too as the lack of queer female characters and queer people of colour has clearly been transferred from all of those other erroneous times when Hollywood has failed to put (straight) women and people of colour in their films either.

It’s also worth noting that things might have been different if GLAAD had been willing to take smaller studios into account as despite leaving them out due to the fact that most smaller studios’ films are marketed less and shown in less theatres, they do tend to get it right most of the time, likely on account of the projects being seen as ‘risky’ anyway and therefore the ‘risky’ inclusion of LGBT characters is probably alright.

That’s really tragic to type, if I’m honest and it’s just as tragic to know that the same old heterosexual slice of life is being shown in cinemas time and time again so here’s to crossing our fingers, wishing on our lucky stars, horseshoes and clovers that next year’s GLAAD report will suggest that for queer characters in Hollywood, things are really getting better.