The Hottest New Lesbian Writer Is from Greenland 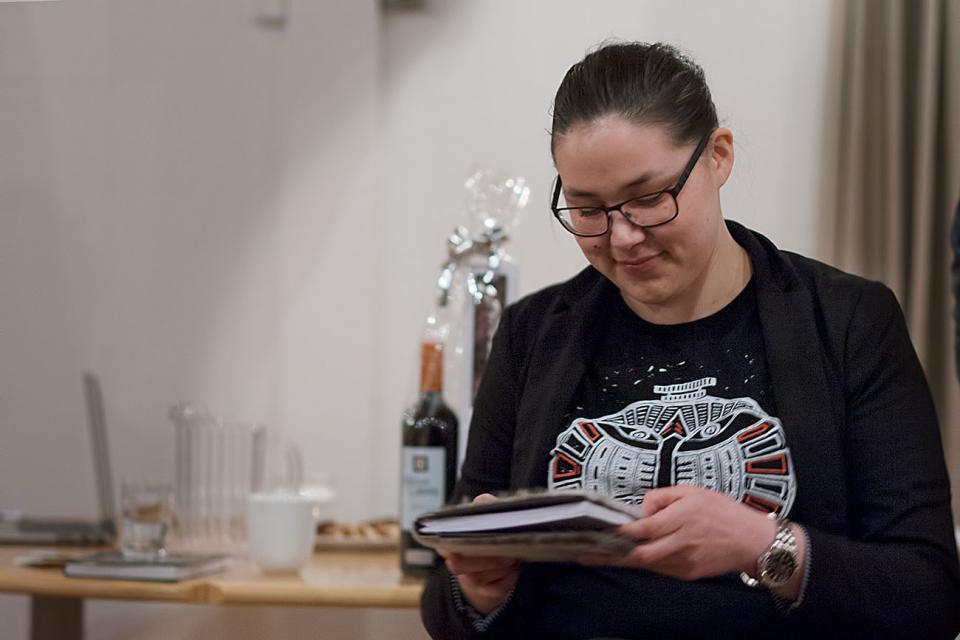 Greenland isn’t known for its risqué lesbian fiction. The tiny island doesn’t have many writers, and the few they do have aren’t writing Fifty Shades of Grey. Greenland’s fiction tends toward the conservative.

And by conservative, I mean “we have magnificent nature and we all live in huts and all we do is go hunting,” as one Greenlander put it.

That’s what makes Niviaq Korneliussen so groundbreaking – and so infuriating – to many people.

Her debut novel, Homo Sapienne, is an unorthodox stream-of-consciousness that flows between five queer Greenlandic protagonists navigating their sexuality via alcohol and one-night stands. 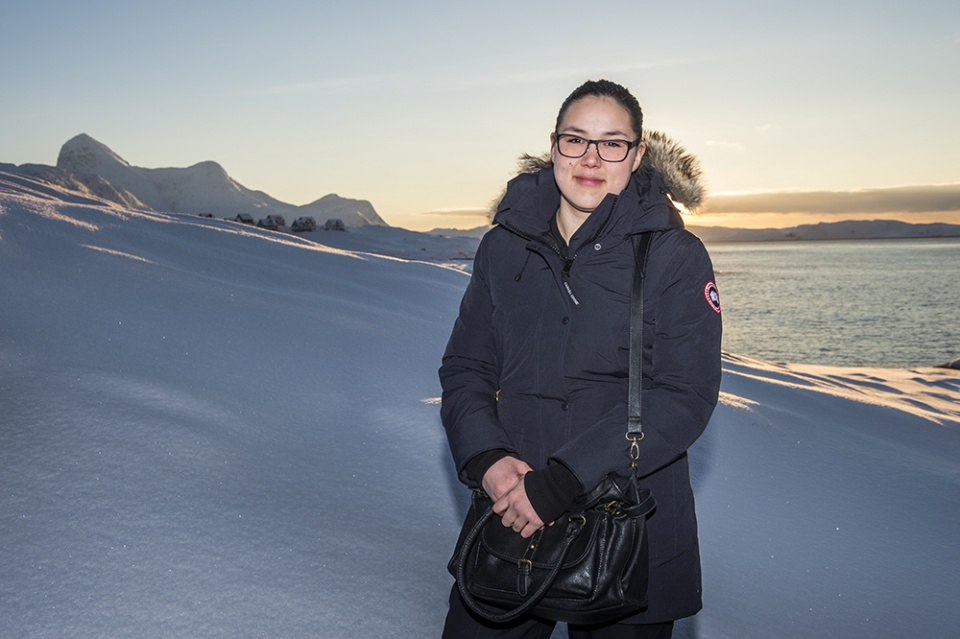 Korneliussen is Greenland’s most widely-read living novelist. In a small community of fifty thousand people, this means that she’s sold about two thousand copies. Still, that’s an enormous achievement for a community that imports far more books than it exports.

Korneliussen, a former punk who now wears square-framed glasses and has a German shepherd, always knew that she wanted to be a writer. But unlike in the US and Europe, MFA programs don’t exist in Greenland, and the market for books written in Greenlandic is minuscule. However, after winning a contest for a short story called San Francisco, Korneliussen achieved international acclaim and was approached to write a book. It was a dream come true.

An art foundation gave her a three-month grant to write her novel. She procrastinated for two months, wrote the book in one, and became a bestselling author overnight.

Korneliussen’s next book tackles the concept of “home.” She’s spent more than one month working on it, but it’s still a work in progress. How do you break ground after a groundbreaking book?

Learn more about Korneliussen in the New Yorker. Homo Sapienne is still being translated into English, so keep up with its progress here.