How Do Clarify My Sexuality? 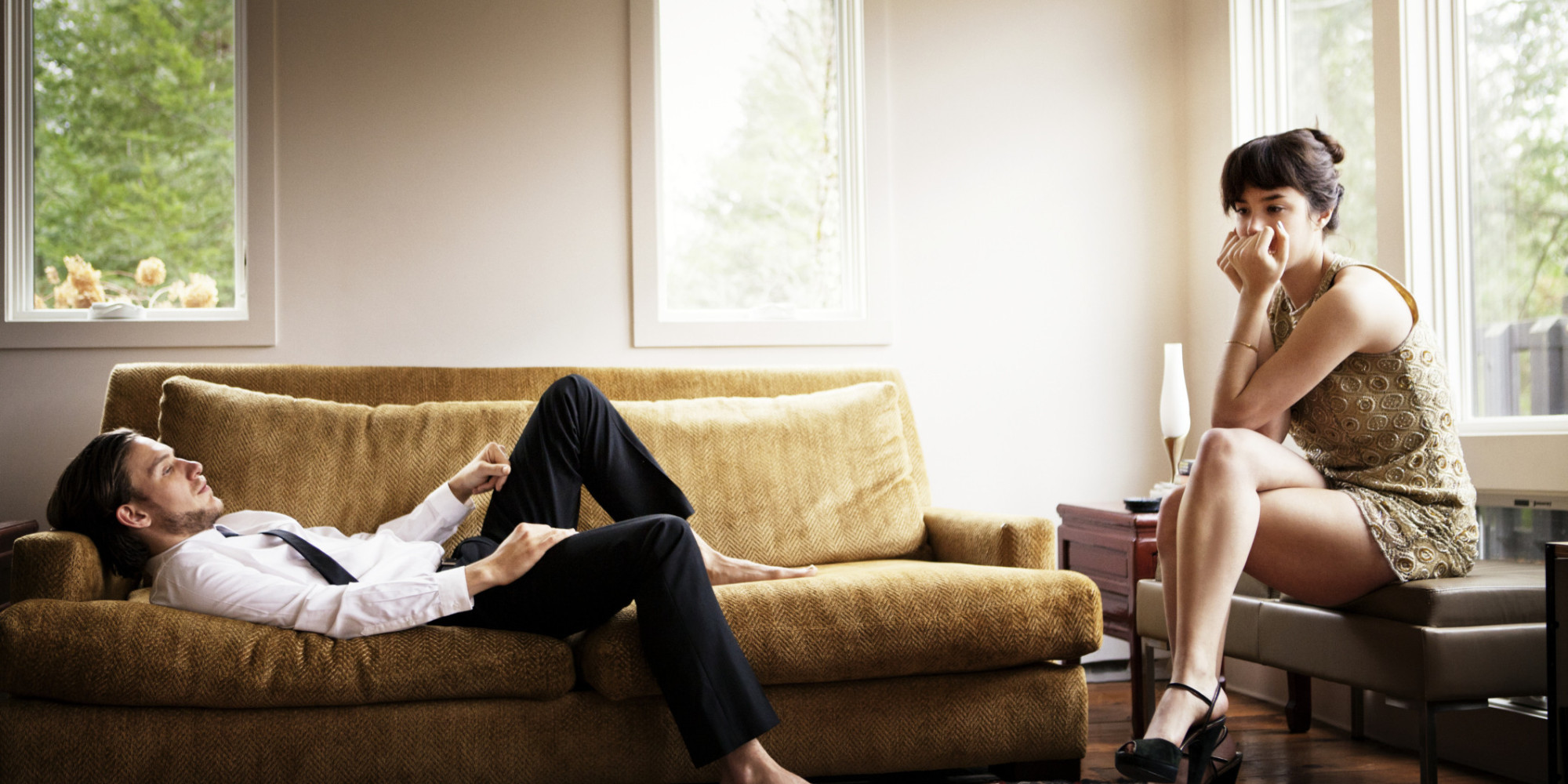 Q: How Do Clarify My Sexuality?

I am a 20-something female who has recently been strongly questioning my sexuality. I have never really had a boyfriend, and have had somewhat on-and-off feelings towards girls for a while. I decided to really explore my bi-side because lately I’ve noticed that when a guy does show interest in me, I get turned off and shut things down.

Here is my issue: I have started talking to this girl and she is AWESOME. The coolest person I have ever met! But now I’m worried that I have her in a friend-frame of mind; like I want to be her, not with her. I also find myself starting to do the distancing thing I do with guys.

Well, reader, there’s absolutely nothing wrong with questioning your sexuality. I think it’s actually healthy to question – not only this, but literally every aspect of your life. It helps you to define what part of you is really you, and what parts are just what you think you should be.

That being said, there is actually a completely different possibility for your sexuality, that you might want to consider: You could be ace.

Now, as much as we talk about femme invisibility, bisexual invisibility, and all that stuff… Asexual invisibility might just be the most severe. There’s this misconception that says that asexual individuals have something wrong with them, or that they’re just not looking into the right people. That is a possibility, of course, but it’s simply not true – asexuality is a real thing, and if you’re not sure why you’re shutting down with her (and guys as well), it’s possible that you could be a biromantic asexual. Of course, labels are just labels, so you’ll have to do some soul-searching to decide if that’s really what applies to you.

I don’t want to say that’s definitely your situation, though. There’s this thing I saw somewhere (I want to say Tumblr?) that says “Life goals or wife goals?” It’s sort of a joke, but it’s also sorta not. It can be really tricky, because sometimes it’s hard for us to understand what it is we want from someone. I know I’ve dated some of the “wrong girls” because of stuff like this, and it can be pretty frustrating afterwards. (This is especially true if you start feeling like you’re not “good enough” for them, so let me tell you right now: There’s no such thing as “good enough” or not. Be you, and everything else will fall into place eventually.)

My next point is that, just because you might not be attracted to this one girl, or some guys, doesn’t automatically mean you’re not attracted to any. It seems cliché, but sometimes when we’re desperate for love and/or affection, we strive for someone we’re not actually into all that much – and then we get frustrated if it doesn’t work out like we think it should. It’s possible that your subconscious is picking up on clues that your conscious mind isn’t, and it’s “shutting you down” so you don’t make a mistake. I think there are some people who call this being “demisexual” – which falls close to asexuality, but not quite.

It’s also definitely possible that you aren’t actually bisexual, or that you aren’t bisexual anymore. Most people agree that sexuality is pretty fluid, and there’s actually a lot of people who have had their sexuality fluctuate throughout their life. There’s nothing wrong with this and anyone who tells you otherwise is most likely not confident enough with their own sexuality. (A generalization, of course, but seriously – you can’t help who you are or are not attracted to.)

The biggest thing here is that no one else can really define your feelings for you – I’m sorry to say, but it’s something you will have to figure out on your own. I can give you a few options that I think might apply, but it’s up to you to determine the bits and pieces that make sense to you.

The good news is that you now have a few phrases you can look into a little more deeply, and see which applies best to you. Sexuality is a really huge spectrum. Many people think of it as a line ranging from gay to bi to straight, but it’s actually a lot more complex than that.

I personally feel that there is no real reason why you should have to define yourself. These different labels really don’t serve a purpose for you; they just make you easier to categorize. And guess what? These categorizations hold a ton of stereotypes, connotations, and meanings that don’t necessarily have anything to do with you. If it helps you to think in terms of a label, then by all means, look to find one – but don’t let anyone else pressure you into “picking”.

Take care, and I wish you all the best!

PrevPreviousThe Struggles of Dating When You’re Clearly Not Over Your Ex
NextHow Do I Mingle At A Lesbian Bar?Next