How Social Media is Changing the Way We Come Out 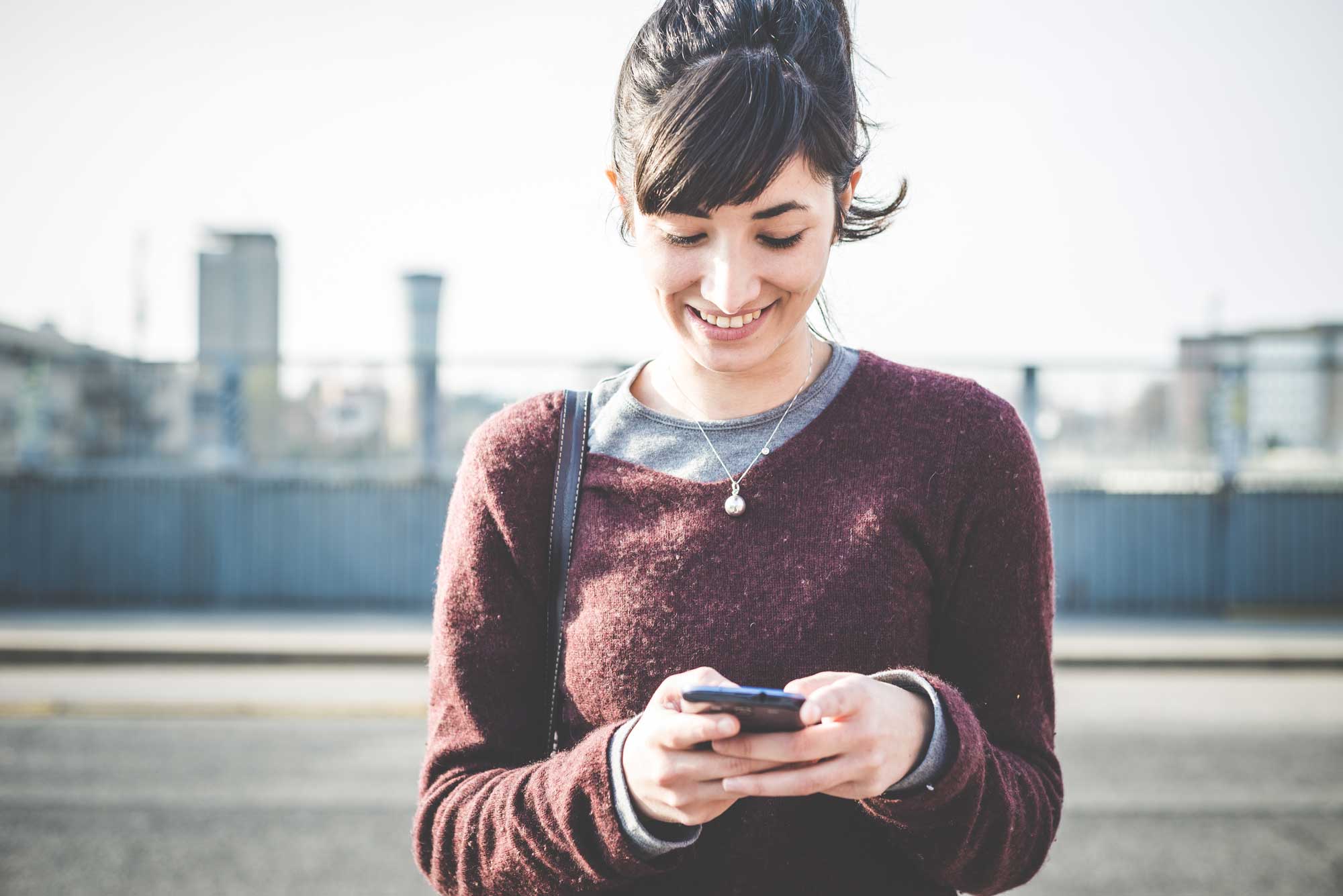 Is it easier to come out via social media, or is it just more instant?

What a time to be alive – social media makes it possible for us to express our thoughts simultaneously to all of our friends and family, as long as they’re on our social media accounts.

Despite the fact that it discourages any true social interaction, many claim that the social media revolution has made it easier for them to stay in touch with people – which, essentially, is one of the primary purposes of your social life anyway, right?

True, we’re getting that interaction from the other side of a screen, instead of face-to-face, but in some situations, that might be preferred.

For example, in the “real world”, your friends probably won’t know all of your work details, or remember your birthday. It makes sense, of course, because it can be a lot to remember. In the “real world”, you can’t instantly tell everyone about the new job – it would require several phone calls or visits in order to get the word out to everyone.

One of the biggest ways that social media is influencing our social interaction may be how people choose to come out to their friends and family.

In the “old days”, someone would have to work up the courage to tell their family members that they were attracted to the same sex – while these days you can simply change a little box on your profile and everyone will know. Or, you could post a single status update, and bam – everyone will know.

On the other side of the coin, for as long as it’s been an option, there have been people who would break into your account and “come out” for you – through one of these methods.

Often they’re in jest, such as a straight guy posting on his friend’s page that the friend is gay – which is instantly delivered to all of his Facebook friends. Sometimes it’s done more maliciously, as someone who’s not ready to come out can have their account compromised by a jaded ex-lover. (Of course these are just examples, but they are possibilities to consider.)

Do these “involuntary” coming out stories affect the integrity of those who have made the difficult choice in coming out through their social media?

Well, yes, in a way. I still encourage my coming-out friends to come out to the people who matter most, in a face-to-face setting. Sure, it takes a world of courage, but the trade-off is that they are free to share their questions and concerns with you without being in the public eye. They are less likely to feel that it has been thrown in their face (although definitely some will still feel this way, and we can’t change that.)

If you come out strictly through your social media accounts, people may assume it’s a joke. This is especially true if you are in one of the “invisible” categories, such as masculine gay men, feminine lesbians, or bisexuals in any position. It can be seen as a cry for attention, even if that’s not your true intention.

Don’t get me wrong – I’m all for being “out” on your social networking sites – but you’ve got to make sure that you’re making the right decision for you.

For those who really don’t want to be out to their family, coming out on social media can be an accident waiting to happen. You forget that you’ve listed your sexuality in the open, and then a conservative family member finds your page – and instantly sees everything that you’ve ever posted that backs up your homosexuality, all collected into a tiny box.

Your friends and family deserve your honesty – but that doesn’t mean that everything is their business. No one should force you to come out, and if you aren’t ready to come out, leaving those portions of your social media profiles “private” or “hidden” may be a good way to safeguard yourself. I’d love to say that we’re past that point in our society where we need to hide our sexuality – but sometimes that’s simply not the case.

For those who don’t necessarily want to “hide”, but don’t have the courage to come out completely in the open, social media can actually be a helpful tool. The pseudo-anonymity of the online world can allow us to be whoever we want to be – even if that person is just someone we’re afraid to admit we really are.

In these cases, your social media account could be a helpful first step to you. Come out there first, quietly – maybe just change your “Who I’m Interested In” section and go from there. Don’t make a big deal out of it, because most people won’t see it as a big deal – but those who do will find it as a segue to open the conversation.

If you’re scared to bring it up, allowing someone else to start the conversation can be a lifesaver.

They might not react how you want them to – and you can’t force them to. If you were to expect that they accept you as you are, essentially you’re not accepting them as they are – which is just as bad. Sure, you might think that they’re wrong, and there’s nothing wrong with being hurt by their reaction. But you can’t force them to react as you want.

All in all, I think that the claims against social networking are bitter. It might be taking away from our face-to-face communication, but in many ways it can help us to be more open people. Without social networking and the internet, we wouldn’t be able to voice our opinions to millions of people every day – and that really is a special feeling for most of us.

Don’t let social media be the only social life you have, and don’t use it as a crutch to stay in the closet. Facebook works best when you use it as a tool for communication rather than a substitute for it. Just make sure that you’re being true to yourself and honoring your personal needs first.